Fort Hood is not one of the seven entities in the pilot program, although the program is the result of the Fort Hood Independent Review Committee's findings. 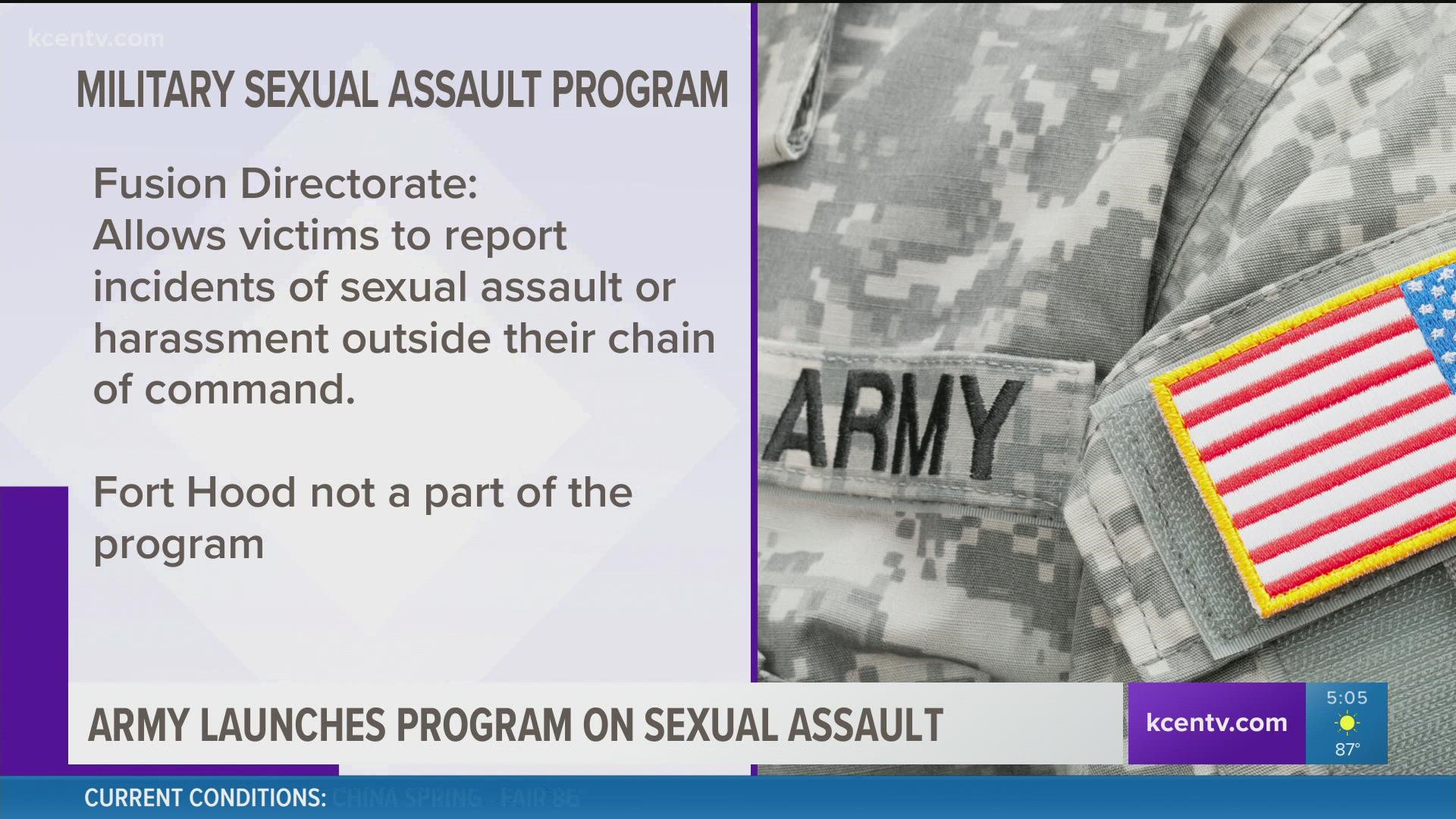 WASHINGTON D.C., DC — The U.S. Army is launching a one-year pilot program establishing what it's calling a "fusion directorate" as part of an effort to redesign its Sexual Harassment/Assault Response and Prevention (SHARP) program, the military branch announced Wednesday.

The pilot program will offer "an additional reporting mechanism and coordinated medical, investigative, legal and support services" outside of a sexual violence victim's immediate chain-of-command, according to a release.

The Army said this new approach is a "victim-centered" model to increase accountability, transparency and efficiency through coordinating car providers, investigators and criminal prosecutors from a single body.

It will roll out at seven Army installations, however, Fort Hood isn't one of the Army installations selected to participate in the pilot program, despite the redesign being influenced by the Fort Hood Independent Review Committee (FHIRC) recommendations.

RELATED: Army announces overhaul of how sexual harassment, assault and other crimes investigated nearly one year after death of Vanessa Guillen

The committee was created and tasked with examining the command climate and culture at Fort Hood and the surrounding military community in response to the disappearance and death of Spc. Vanessa Guillén in 2020. The committee's three-month examination resulted in a report identifying nine findings and 70 recommendations for improvements, including the structure, implementation and legal components of the SHARP program.

Guillén was killed on Fort Hood on April 22, 2020, according to a criminal complaint. She also had previously told her family she was sexually harassed but they said she did not report it for fear of retaliation, her family said.

A separate investigation into the case found that Guillén was sexually harassed by a superior noncommissioned officer in her unit. The report, however, said there was no credible evidence she was sexually assaulted.

The pilot program is expected to open in early 2022, according to the Army.

The Army Reserve will also implement a virtual fusion directorate for the 99th Readiness Division. 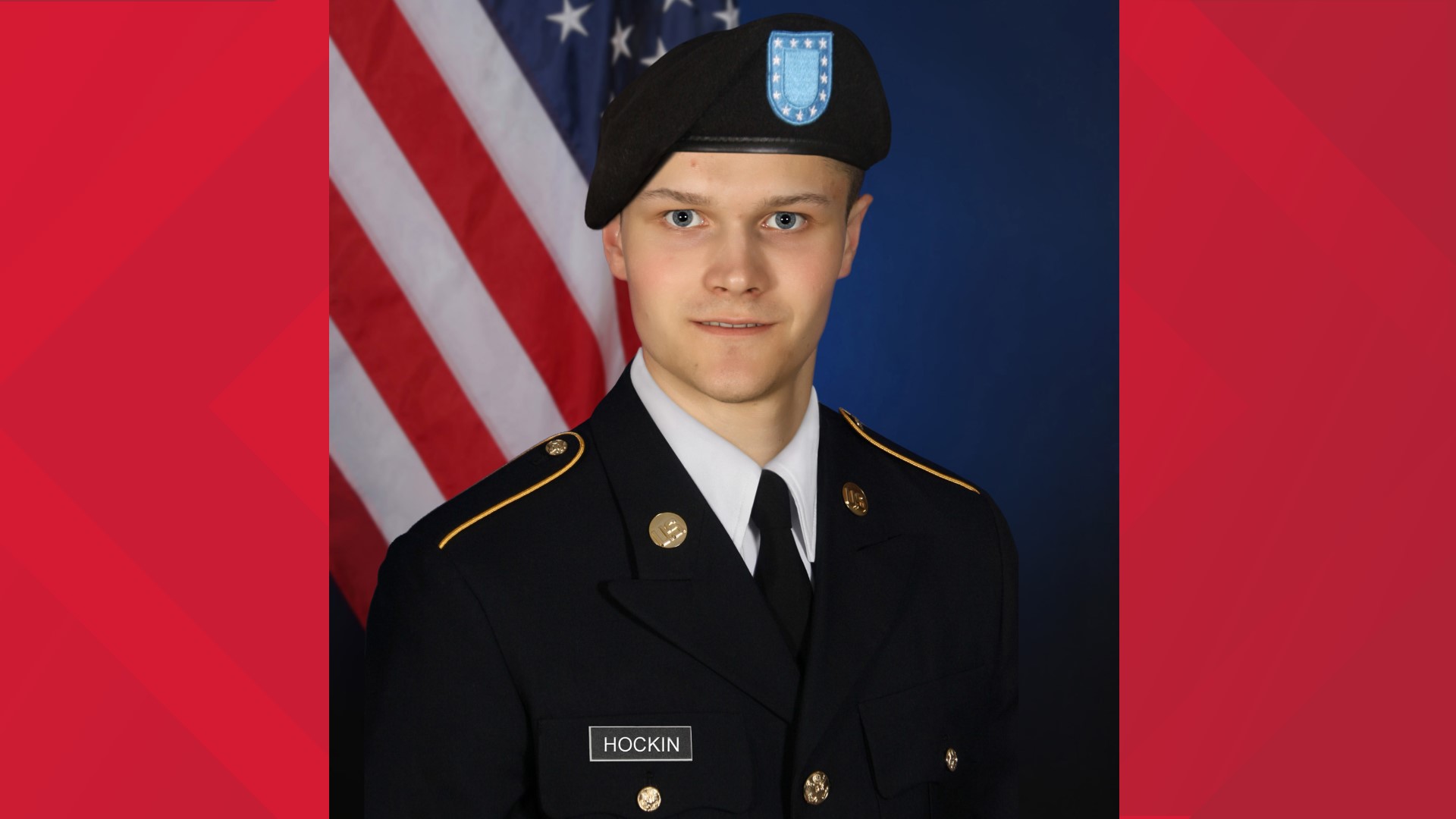