Finding hope for veterans, people who suffer from migraines with new treatment

Non-invasive vagus nerve stimulation (nVNS) is covered by the VA and is an alternative to prescription medication. 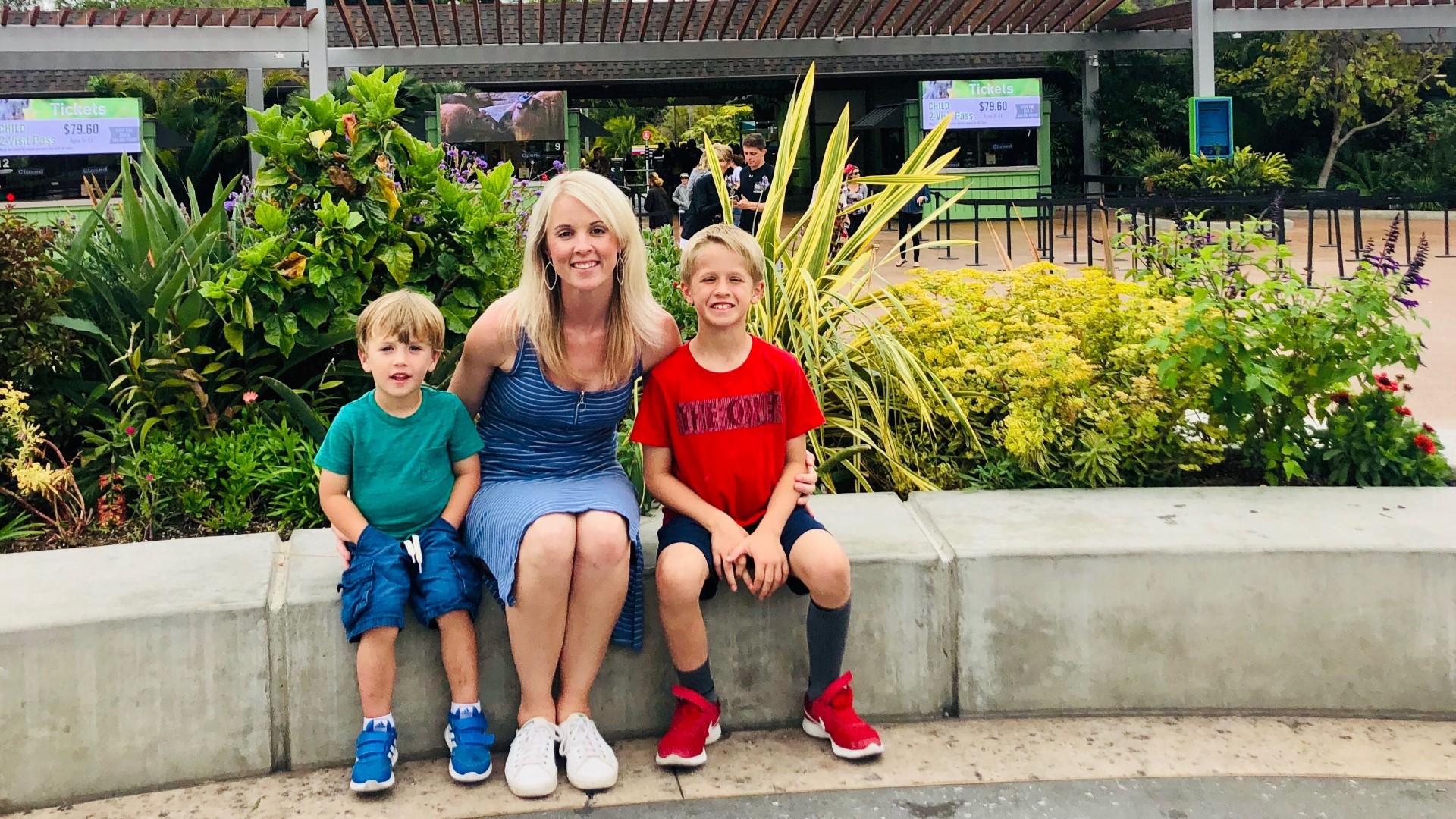 TEMPLE, Texas — Editor's Note: The video above is from October 2019

Migraine and other headache disorders can take a toll on everyone, especially veterans, both physically and emotionally. Migraines and cluster headaches can have a negative impact on personal and professional relationships as well.

The vagus nerve is the super highway of information and one of two main nervous systems in the body and has control over the lungs, the brain, it controls inflammation, bowels as well as the GI tract. Through the advancement in science, Dr. Staats said, doctors have been able to figure out how to tap into the nerve electronically, literally, bypassing the old way of treatments, through invasive surgery.

June is National Migraine Headache Awareness Month and Dr. Staats said around 14% of the general population struggles with migraine headaches and the handheld gammaCore is giving patients the chance to reclaim their lives. He said having alternative treatment options available is key in the advancement of medicine.

"We live in a society that has been focused, just focused on drugs for a long time and the reality is that electrical stimulation is probably more powerful than a lot of drugs," he said.

Staats said that's why gammaCore is special, especially for those who suffer from chronic migraines and cluster headaches. Staats said most of the time when talking about an electrical intervention with doctors it almost always means implanting a device inside the body like a pacemaker, a deep brain stimulator, or a spinal cord stimulator for severe chronic pain. While all of those therapies are effective, Staats said, they all require surgery.

"The gammaCore is somewhat unique in the fact that we can tap into a nerve with strong distal effects, meaning into the brain or into the gastrointestinal tract, without having to do that surgery," he told 6 News.

Staats called migraines one of the greatest healthcare problems in society today because he said they can be entirely debilitating. Migraines can also, he said, have an effect called "presenteeism."

According to Vantage Point. the official blog of the U.S. Department of Veterans Affairs, veterans are more likely to develop migraine headaches than their civilian counterparts. A blog written in 2017 cited a study that showed "36-percent of veterans who had completed a 12-month deployment to Iraq, were diagnosed with or exhibited symptoms of migraine."

While he didn't have exact numbers in front of him, Staats believes that what our veterans have been exposed to at war greatly increases their chances of suffering from migraines and/or cluster headaches.

"It is probably greater in the veteran population that has been exposed to either PTSD or traumatic brain injury, persistent blast injuries, some of these burn pits that you hear about, these are causing migraine and severe headache problems as well," said Staats.

The gammaCore is approved through the FDA for use to treat those who chronically suffer from migraines. For veterans, the device is also covered through the VA.

Staats said in 2005 the FDA approved implanted devices on the vagus nerve to treat depression and said, as a medical community, they've known for over 15 years that vagus nerve stimulation can control depression. He said that research could continue.

Staats said research has started in collaboration with the Department of Defense with funding research into PTSD and said what's been demonstrated to this point is nVNS can have a very important role in controlling PTSD.

"Doug Bremner, the Director of the Emory Clinical Neuroscience Research Unit at Emory University, has actually done imaging of the brain and showing an improvement in activation of various areas of the brain that's important," Staats said. "He's actually looked at inflammatory markers that are associated with PTSD and can knock those back down to normal with nVNS."

Staats explained these studies are still ongoing and they have to do the research to demonstrate that in large populations this will work just like they did in cluster headaches and migraine headaches.

"This is something that is on my radar and something I want to do for our veterans to help them with a non-drug, non-invasive approach where there's very little out there that can help them," he said.

Staats said nVNS is approved right now and said given the high correlation with cluster and migraines with disorders like PTSD, he said veterans can go their doctor today and get this treatment and hopefully this may help them with their other symptoms as well.

When asked if the goal is to get people and veterans off prescription drugs altogether, Staats said he'd word that differently by saying his goal is to improve the lives of veterans. He's not anti-drug and believes that for some veterans, medication may be the best thing for them.

"I'm not solely trying to get people off of drug," he said. "If I were to get them off drugs and they were to have worse symptoms of PTSD or depression or headaches and migraines, I would consider myself a failure. My goal is to help them improve their lives and I think we can do that while getting them off drugs that are somewhat toxic."

Staats has seen thousands of patients in his career as a medical doctor and while, he said, it's an incredible feeling to individually change lives of those in his community, this calling he's on now could have worldwide implications.

"This is different from what I used to do," he said. "This is attempting to treat millions of people and if I can be a small part in trying to improve the quality of lives for our veterans as well as people around the globe, I'll be proud of what I did," he said.