Larry Allison is homeless in Los Angeles. His wife said the Veterans Affairs system failed him. 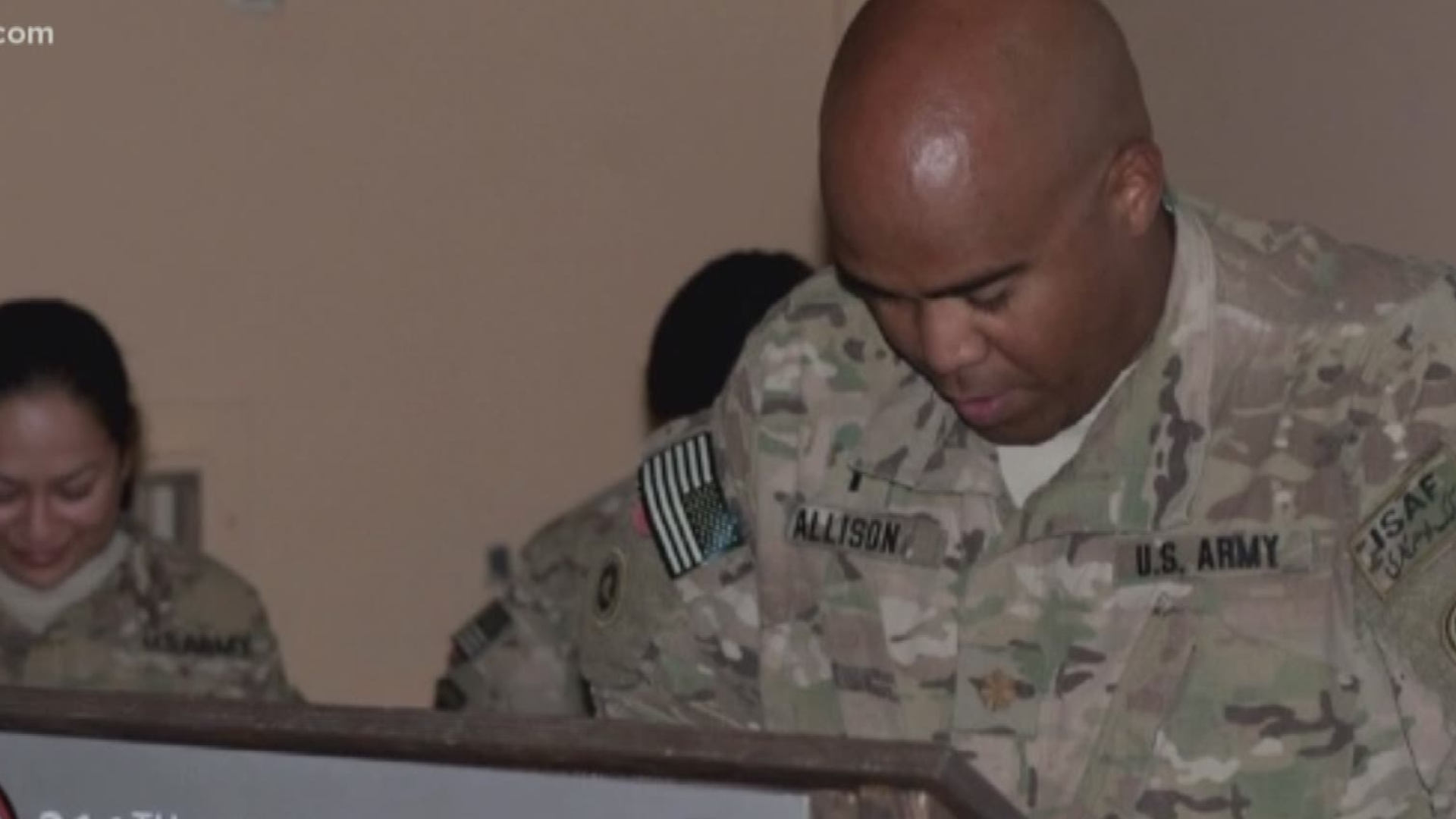 KILLEEN, Texas — Larry Allison is staying at a transition shelter for veterans in Los Angeles after being discharged from the Veterans Affairs hospital in the area. His wife, Corrie Mae Allison, said he is in desperate need of help.

She said her husband's mental health is in shambles, far beyond a typical case of PTSD.

Larry Allison used to be the Mobilization Chaplain at Fort Hood, before he was deployed to Africa in 2014.

Corrie Mae Allison said on that deployment, Larry Allison became very ill for several weeks and hasn't been the same since.

More than four years later, she said his cognitive abilities have slowed, and his mood swings are erratically.

During a 16-month stay at the West Los Angeles VA Hospital, she said he was on the cusp of a breakthrough.

She said the unthinkable happened.

"I was really hopeful we were getting close to a real answer, and right at that time the Chief of the Domiciliary said that my husband had been there for too long and that it was time for him to go," Corrie Mae Allison said.

She said going home wasn't an option for her husband, because his kids, who once adored him, are now scared of him.

"It ripped away my husband, it took away the father to my children," she said.

Larry Allison now stays at a homeless shelter with no clear diagnosis or plan to help him get better, according to his wife.

"He's really scared this isn't going to be taken care of, and as long as I keep giving him this hope that things are moving," she said. "Things are moving, and that there's a lot of people working on it, but as the time goes on, the greater the fear gets for sure."

Corrie Mae Allison said her husband's discharge from the VA was against his doctor's wishes.

"The military absolutely, they abandoned us. They forgot we were here," she said.

KCEN Channel 6 reached out to the VA West Los Angeles Medical center for comment, and to find out why Larry Allison was discharged in his condition. The woman our reporter spoke to told him to file a media request, which he did.