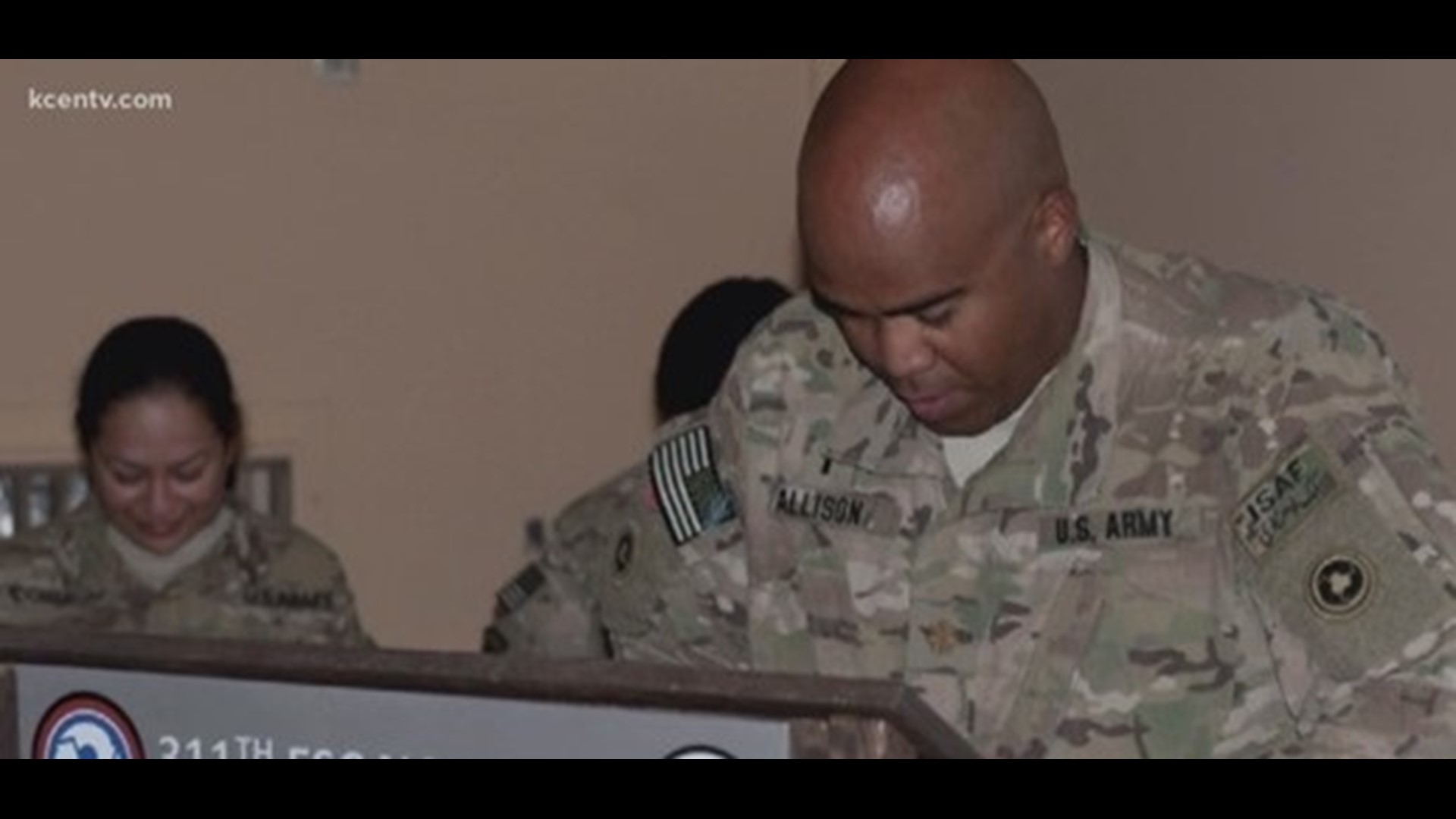 TEMPLE, Texas — Larry Allison remains homeless in a Volunteers of America transition center in West Los Angeles, three weeks following his discharge from the West Los Angeles Veterans Affairs Hospital, a planned discharge date according to a statement last week from officials there.

Corrie Allison, his wife, said she is fighting for the benefits and care he's missing without a proper diagnosis. She said the man he once was is no longer the man she knows today.

"It's so hard for me because it was the scariest time of my whole life and it was every single day," she said. "I had to worry about my children and my husband and not knowing whether they would be around any longer or not."

"Mr. Allison is following his treatment plan and progressing well. We are in close contact with him and his family regarding all facets of his care."

Corrie Allison said she refutes that statement and it isn't good enough.

"To me, we have made zero progress in what needs to happen or things that need to be addressed," she said.

In a Facebook message from Saturday, Corrie Allison said she spoke with one of Larry Allison's former colleagues at Fort Hood and was left with hope that maybe leadership there would be able to help.

However, in a statement Monday afternoon, Fort Hood said the following:

"We are aware of the KCEN story. Even though Larry Allison was once stationed at Fort Hood, this matter is with him and the West Los Angeles VA Hospital."

Corrie Allison said they are waiting on her husband's application to Cal Vets home. It's a place where she said he would get the treatment and supervision he needs to get better and progress.

KCEN Channel 6's phone calls to them for comment and to check his status this afternoon were not returned.

When asked if she is aware of the criticism she is receiving because she won't let her husband come home immediately, Corrie Allison said she does but realizes not many of those criticizing have ever been in her position.

"Imagine having to choose between the person you love the most on this planet and your children," she said. "I've been given a choice that I can keep my children safe or I can go take care of my husband. I would never wish that on anyone."