“Little comments and individual situations might not seem that bad. But little things can turn into a bad environment." 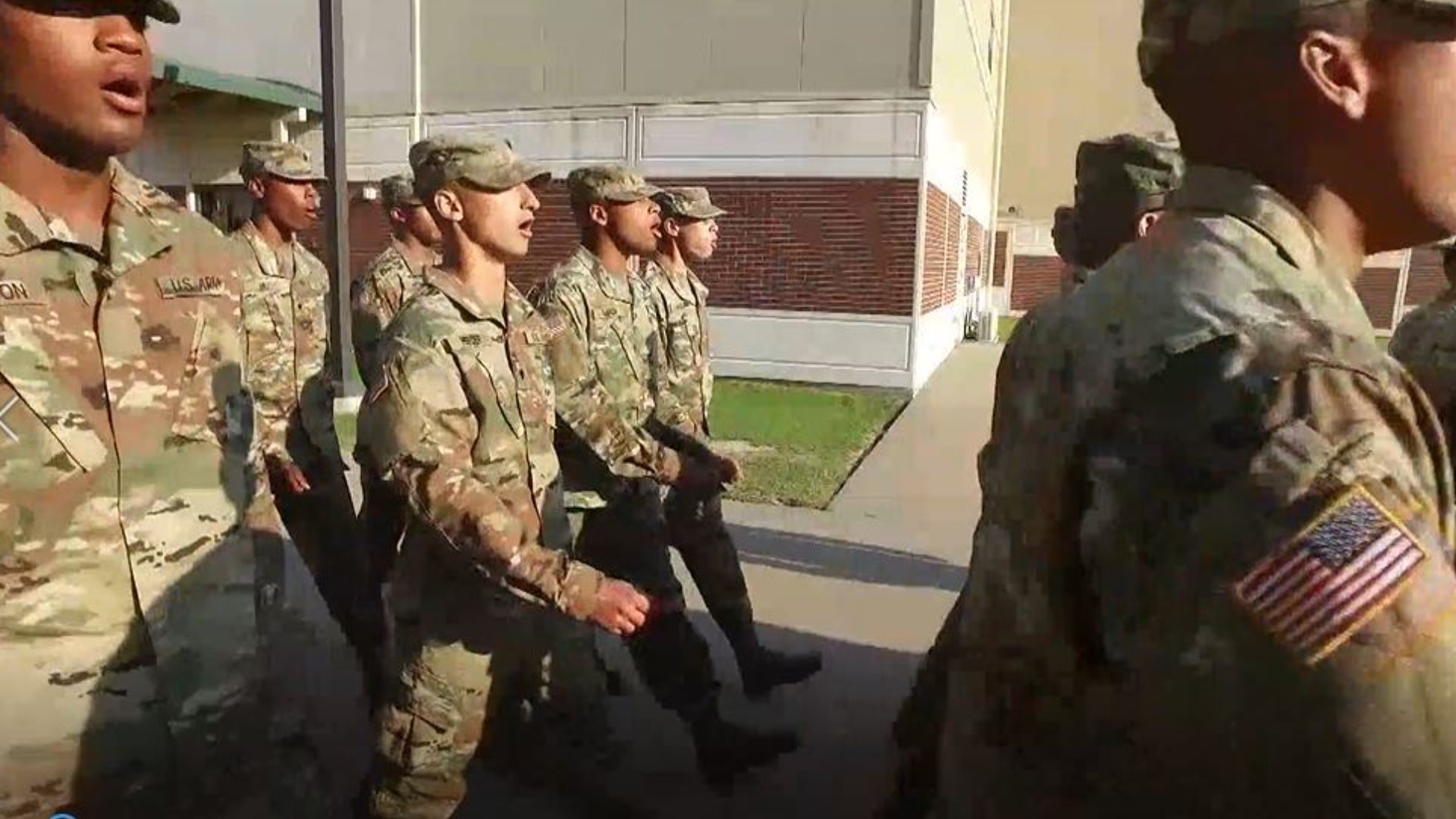 FORT HOOD, Texas — The video above was published in February 2020.

“The key to S.W.A.T. is not the macro, it’s the micro. It’s about finding this garbage at the source and stopping it there," said Lt. Col. Angie Chipman, the III Corps SHARP operations director.

S.W.A.T. stands for Supporting Warriors Action Team and it was created in part of the People First Campaign. Soldiers trained in a classroom situation and a hands-on situation.

2) How to intervene during incidents of sexual misconduct

During training, soldiers heard from different speakers who spoke about how events of sexual harassment can escalate into incidents of sexual assault, and how to maintain a culture of safety and mindfulness to prevent incidents. Soldiers also worked through a number of scenarios to implement what they learned.

“Little comments and individual situations might not seem that bad,” said Kyomi Carpenter, a victim advocate for 1st Cavalry Brigade. “But little things can turn into a bad environment. Find the source and stop it there, because you can’t save everyone on your own,” she said.

Soldiers were also encouraged to speak up when they notice, know of or experience incidents of sexual harassment, sexual misconduct and/or sexual assault.

“It’s important for them to know you don’t have to be a sergeant to make a difference.” said Sgt. Joya Tardeff, a horizontal construction Noncommissioned Officer with the 62nd Engineer Battalion. “A lot of soldiers got this conception, ‘oh I’m just a private, no one would listen to me,’ and that’s just false.”