Officials said Sgt. Aaron Matthews and Pfc. Korbin Kuhn noticed "something was not right" between two service members and acted. 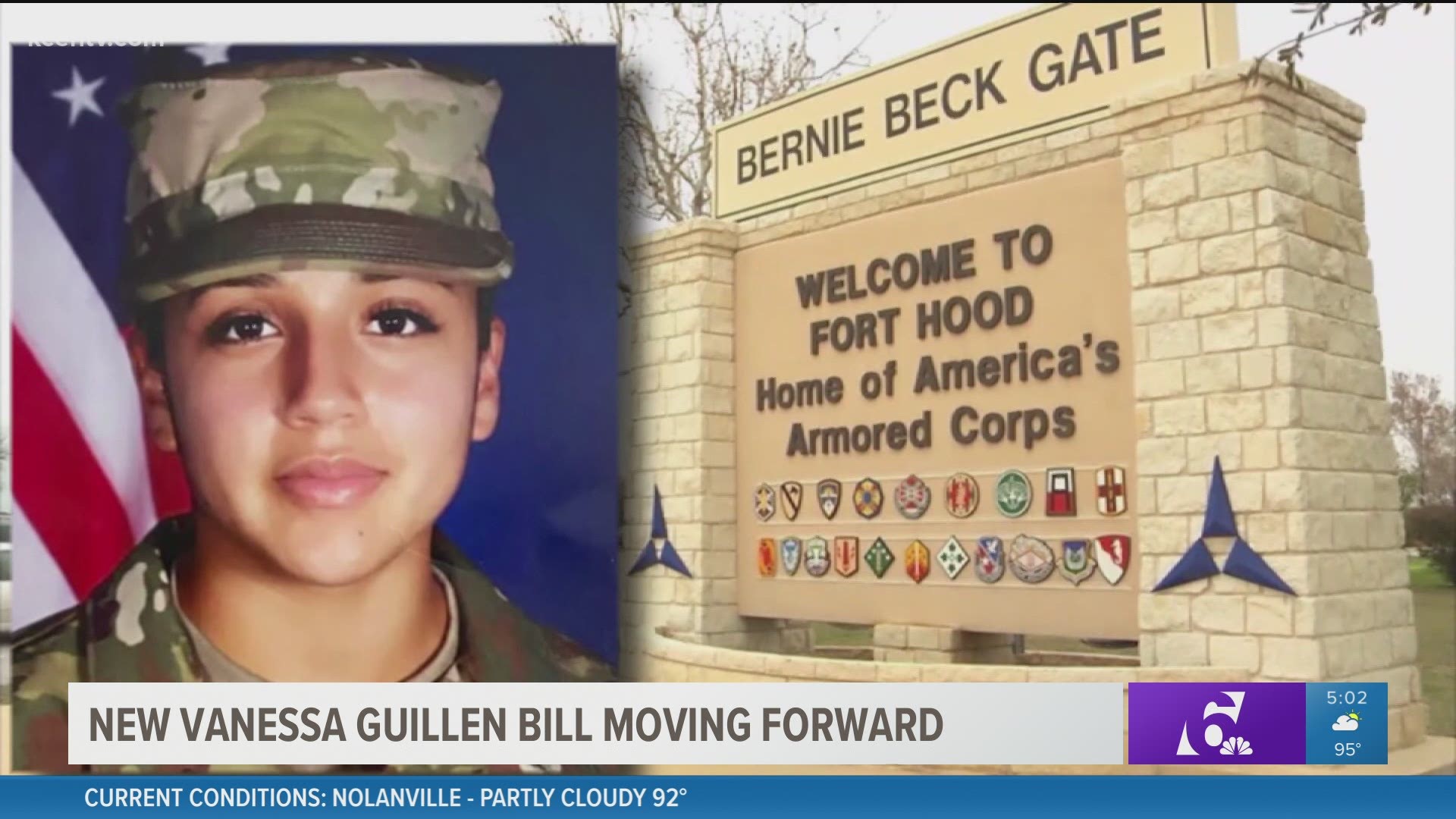 Two Fort Hood soldiers are being awarded for preventing a sexual assault incident, according to a Fort Hood news release on Friday.

In a news release, officials said Sgt. Aaron Matthews and Pfc. Korbin Kuhn, both assigned to 3rd Squardron, 3d Calvary Regiment, noticed "something was not right" between two service members and immediately separated them before anything happened.

Specific details were not released.

They both intervened while serving at Fort Knox, Kentucky supporting the Cadet Summer Training mission.

The Fort Knox and United States Army Cadet Command leadership presented Wilson and Kuhn with awards for their actions on Tuesday, Jul. 20 at Fort Knox.

“These two took care of one of their own and their example deserved recognition,” said Command Sgt. Maj. Jerimiah Gan, the U.S. Army Cadet Command and Fort Knox Command Sgt. Maj. “We must change our actions at the point of contact if we truly want change. It’s the right thing to do.”

"Prevention is a critical component to the Army’s Sexual Harassment/Assault Response and Prevention (SHARP) program," the news release said. "These troopers’ actions also demonstrated their moral courage and is an example for all others to follow."

Click here for more information on the Army SHARP program.