The hospital said Larry Allison "successfully completed" the residential part of his treatment after "significant improvements" in his mental health. 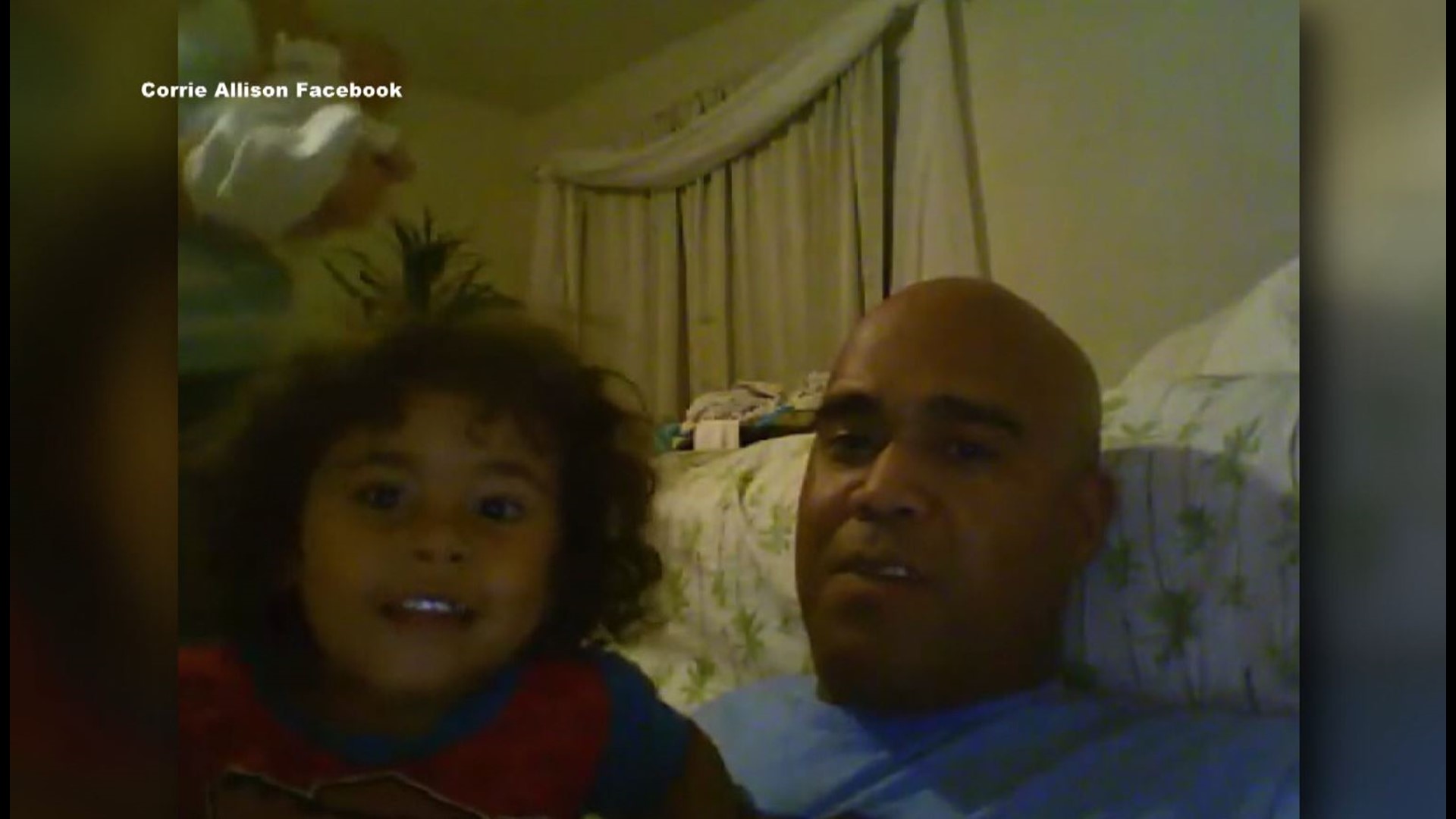 TEMPLE, Texas — Former Fort Hood Chaplain Larry Allison is homeless and in a transition center in West Los Angeles, his wife, Corrie Allison, said. Veterans Affairs said it is investigating why he was discharged from one of its locations in Los Angeles.

Corrie Allison said her husband was discharged Monday from the West Los Angeles VA Hospital, against his doctor's wishes, by the director of the domiciliary.

KCEN Channel 6 called the Central Texas VA to see how something like this could happen. They contacted the regional VA in Arlington, Texas, since they said this case falls outside of their purview.

Bobbi Gruner at the Arlington office said they will need to conduct an investigation into the events that led up to Allison's discharge from the VA earlier this week before they can make any kind of statement.

The investigation will include making contact with the West Los Angeles VA, locating Larry Allison and gathering any paperwork associated with his stay and medical condition at the time of his release.

Corrie Allison said she is overwhelmed by the outpouring of love and support from people all over the country and finding a place for Larry Allison to continue to receive care is critical.

"It's really been incredible to be in touch with people from the other systems to let them know exactly how this all played out," Corrie Allison said. "Number one to have their reassurance this is not what the VA is suppose to do. The VA is suppose to take care of our vets first and foremost."

He needs to be monitored, she said. Nothing is happening as long as he's on the streets with no long-term medical plan in place, Corrie Allison said.

Amid all of the emotions and groundswell of support in the last 24 hours, Corrie Allison said she just wants what's right for her husband and other veterans who find themselves in the same position, or worse.

"All that I have ever wanted or expected is for the VA to care for my husband like they promised they would," she said. "This happens to many, many, many of our veterans, and a lot them don't have other people to advocate or stand up for them."

Other popular stories on KCEN: 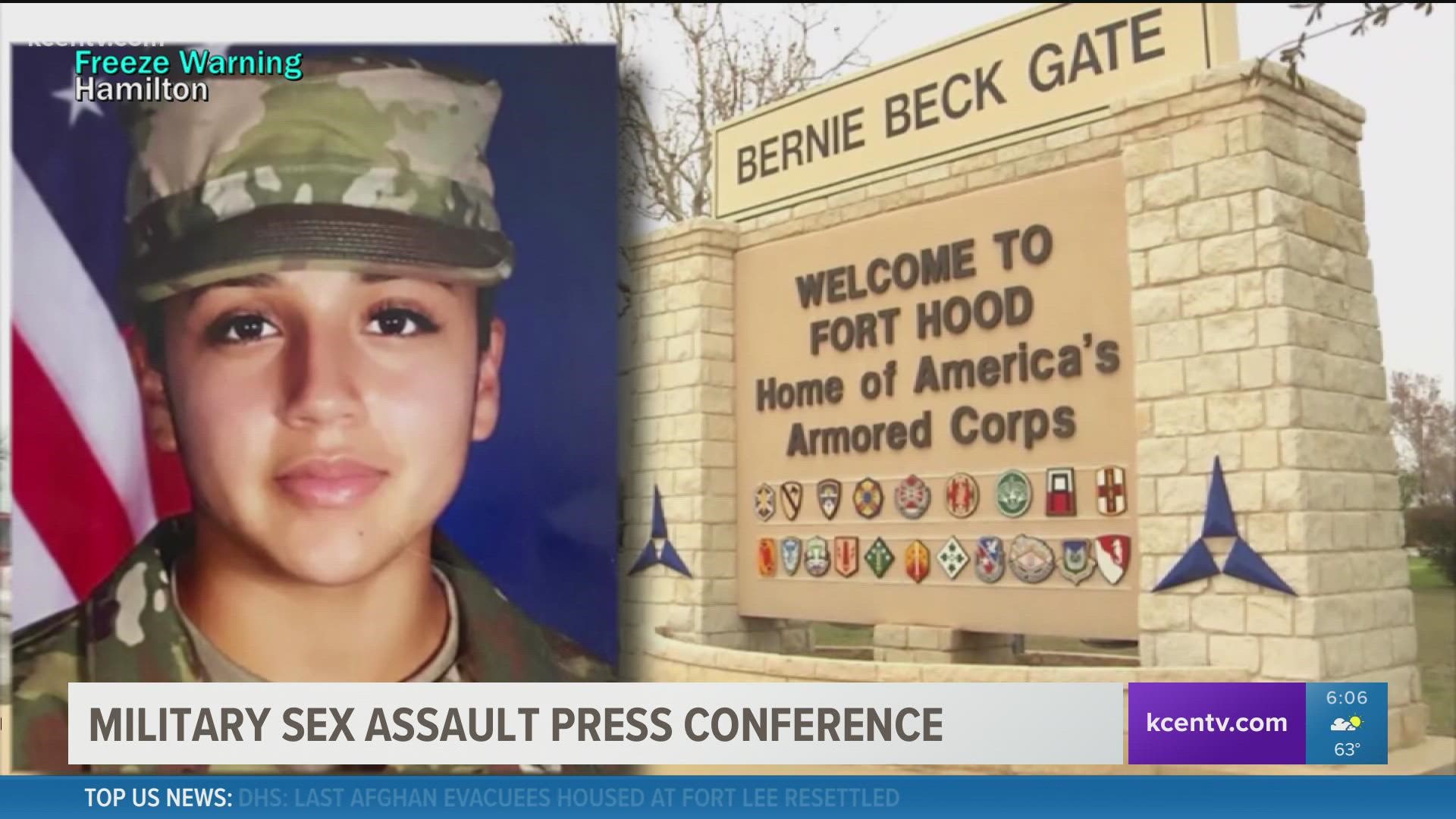