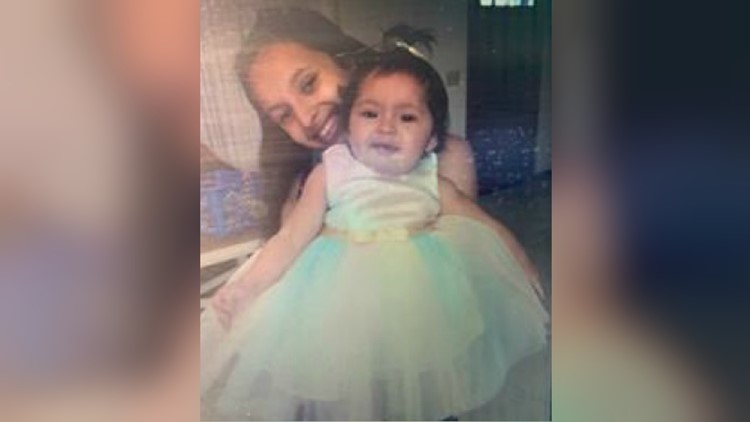 Missing Florida teen and her daughter found in Maryland

According to WKMG-TV, the girl and her 11-month-old daughter were found safe in Maryland. It's not yet known how they got there.

The previous story is below.

The Volusia County Sheriff's Office is asking for the public's help finding a missing 15-year-old mom and her 11-month-old daughter.

Investigators say they believe the teen mom ran away from home and took her baby with her.

According to law enforcement, Diana Rodriguez's family found the 15-year-old and her daughter, Daniela, missing from their home before school Sept. 30 on Normandy Boulevard in Deltona.

"Her family believed she ran away because her cell phone was recently taken away," the sheriff's office wrote in a Facebook post.

Since she vanished, deputies have been working with the Florida Department of Law Enforcement to find Diana and her child.

Diana is described as a Hispanic girl, who is 4-foot-10 to 5-feet tall. She weighs approximately 120 pounds.

Anyone who sees her or the baby should call 911 right away.