OUT on the Brazos: Waco's LGBTQ community, allies celebrate pride 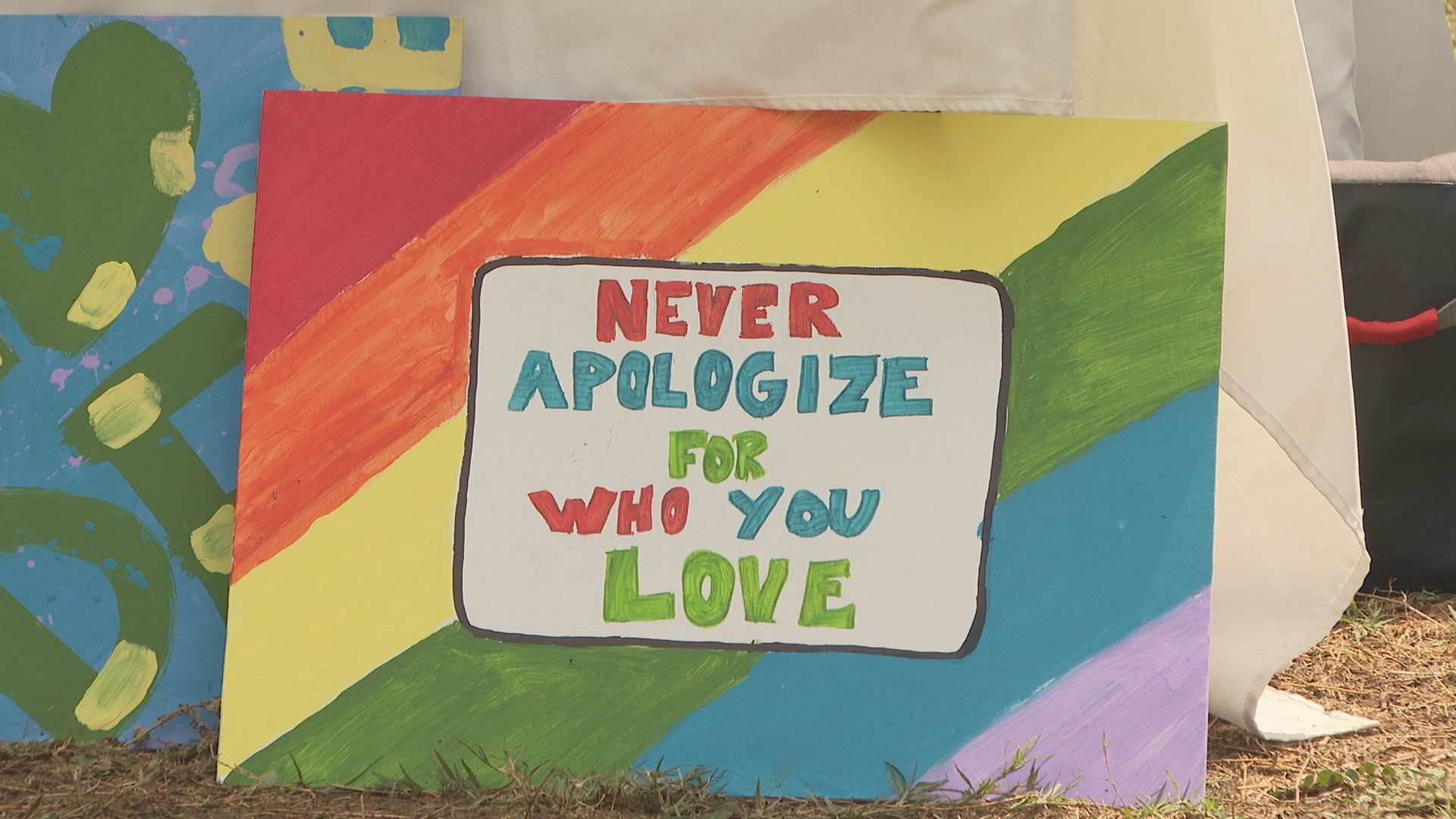 It was a day of pride at the 3rd Annual OUT on the Brazos Festival in Waco.

“We’ve got more people at this year’s event than at any other,” Crowder said.

The festival is geared toward fostering pride within the Greater Waco area’s LGBTQ community and its allies. Crowder said it’s touching and exciting to see people back and accept each other.

“To see this many people just be around each other and be happy, to feel like they can be themselves in an open space, especially here in Waco,” Crowder said.

Another person who’s shown support for OUT on the Brazos is Waco Mayor Kyle Deaver. The mayor wrote a letter to Crowder, expressing the importance of diversity and inclusion, no matter a person’s sexual orientation or gender identity.

“I recognize that a diverse population leads to a more vibrant community, and the Lesbian, Gay, Bisexual, Transgender and Queer communities contribute to the cultural, civic, and economic successes of the City of Waco,” Deaver wrote.

Crowder said the affirmation is incredible after not seeing as much public support while growing up in Central Texas.

“Now knowing we have the mayor of Waco supporting us, it makes us feel really confident and safer,” Crowder said.

To find out more about Waco Pride Network, visit their website.