McKinney Animal Control employees have tried to move the beavers, but they came back to their dams. Now city staff is working to co-exist with the critters. 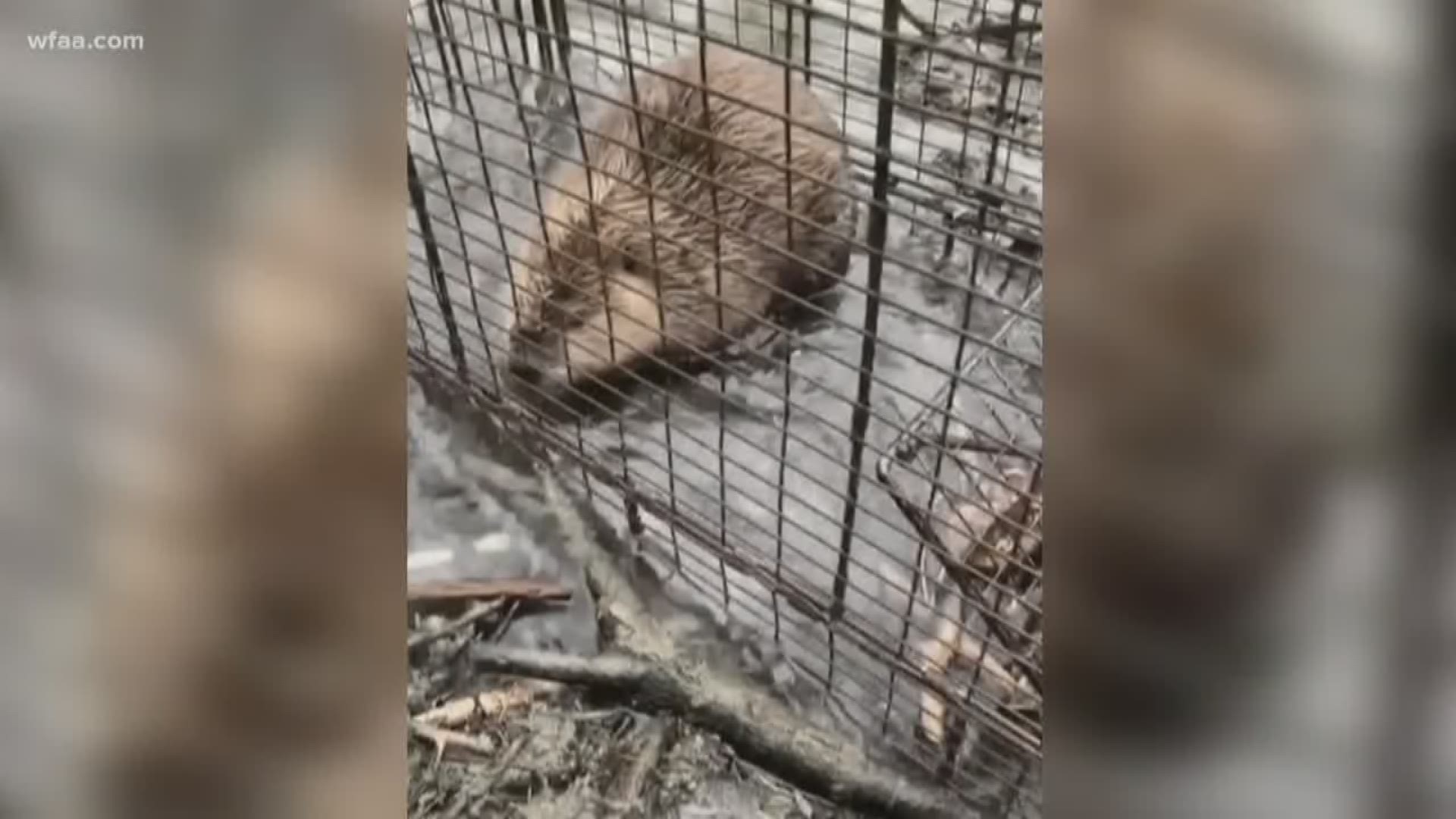 Beavers built at least three dams near Bonnie Wenk Park, causing the nearby biking and hiking trails to flood, according to McKinney Animal Control.

“[The park] was underwater a bunch of times,” said McKinney Animal Control Supervisor Dee St. Aubin. “It ruined a bunch of stuff. But we didn’t really know it was going on before. But now we do.”

Earlier this year, animal control officers walked roughly 100 yards into the park’s nearby wooded area and discovered a beaver dam.

About 100 yards past that dam, there’s a second dam hundreds of feet long, said St. Aubin.

“The strength of [the dam] is amazing,” said St. Aubin. “It’s like concrete. They pack it with mud and sticks.”

The beavers have created wetland areas near the park, clogging small streams that allow the water to flow elsewhere.

One of the dams causes water to flow into Bonnie Wenk Park.

To combat the problem, St. Aubin says they first dug holes in the beaver dams to let the water flow out. But the beavers patched the holes overnight.

Next, they tried relocating the beavers. They trapped six beavers and relocated them. But the beavers returned to their dams in the park.

Their traps also attracted several otters, which were released.

“We’re trying to work with [the beavers],” St. Aubin said. “I mean they’re not going anywhere, so we’re trying to figure out ways to trick them.”

“Tricking” beavers means putting a large pipe underneath their dams, allowing the water to flow out.

“We’re kind of tricking them into thinking their dam’s working really good, but we’re controlling the level of the water,” St. Aubin said.

St. Aubin says they will replace the current pipe in the dam that's flooding the park with a bigger one. They plan to build a fence around the end so the beavers cannot access it. 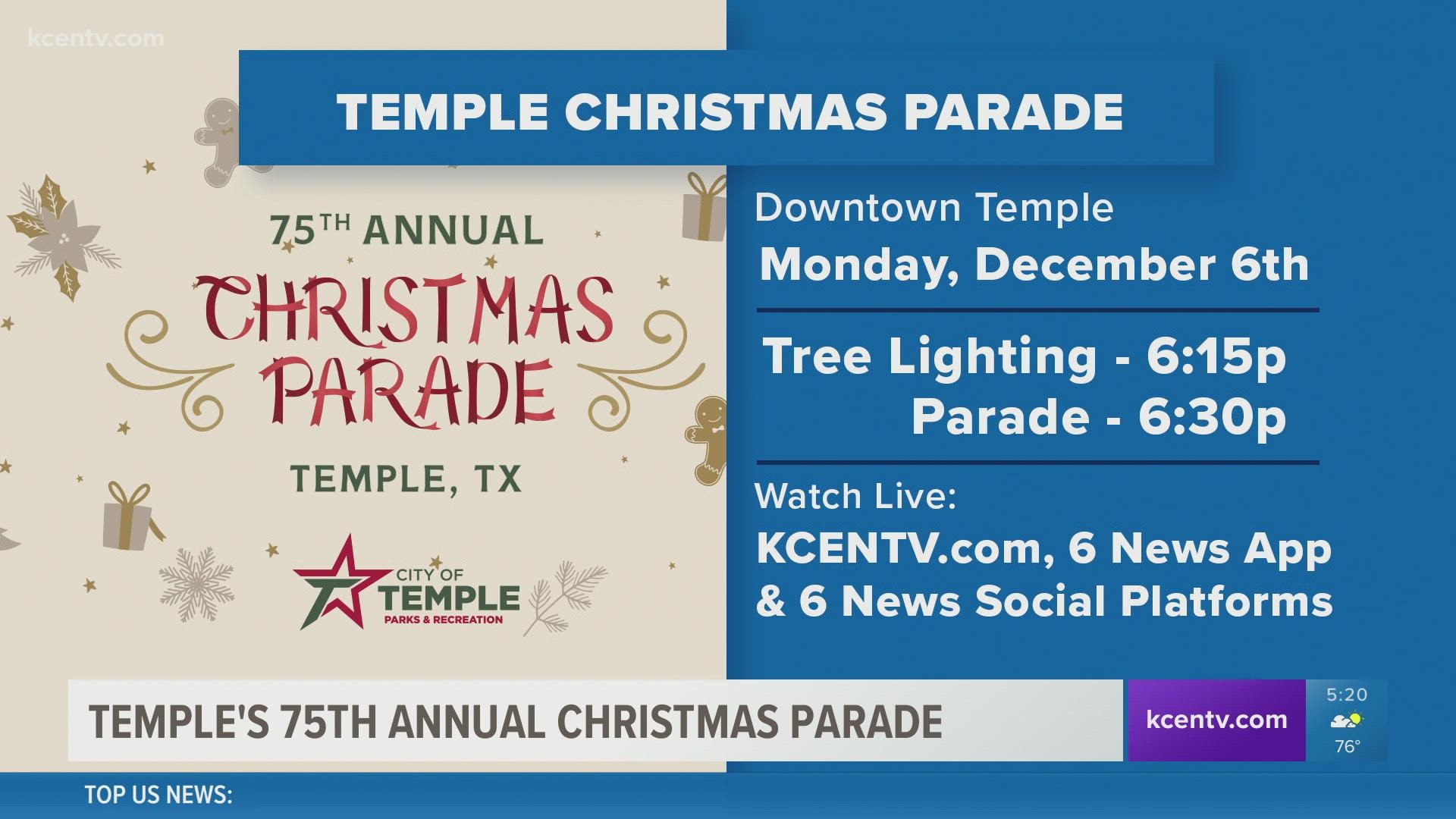