After she was denied, she learned that donating to an individual student is prohibited by the school's food provider. 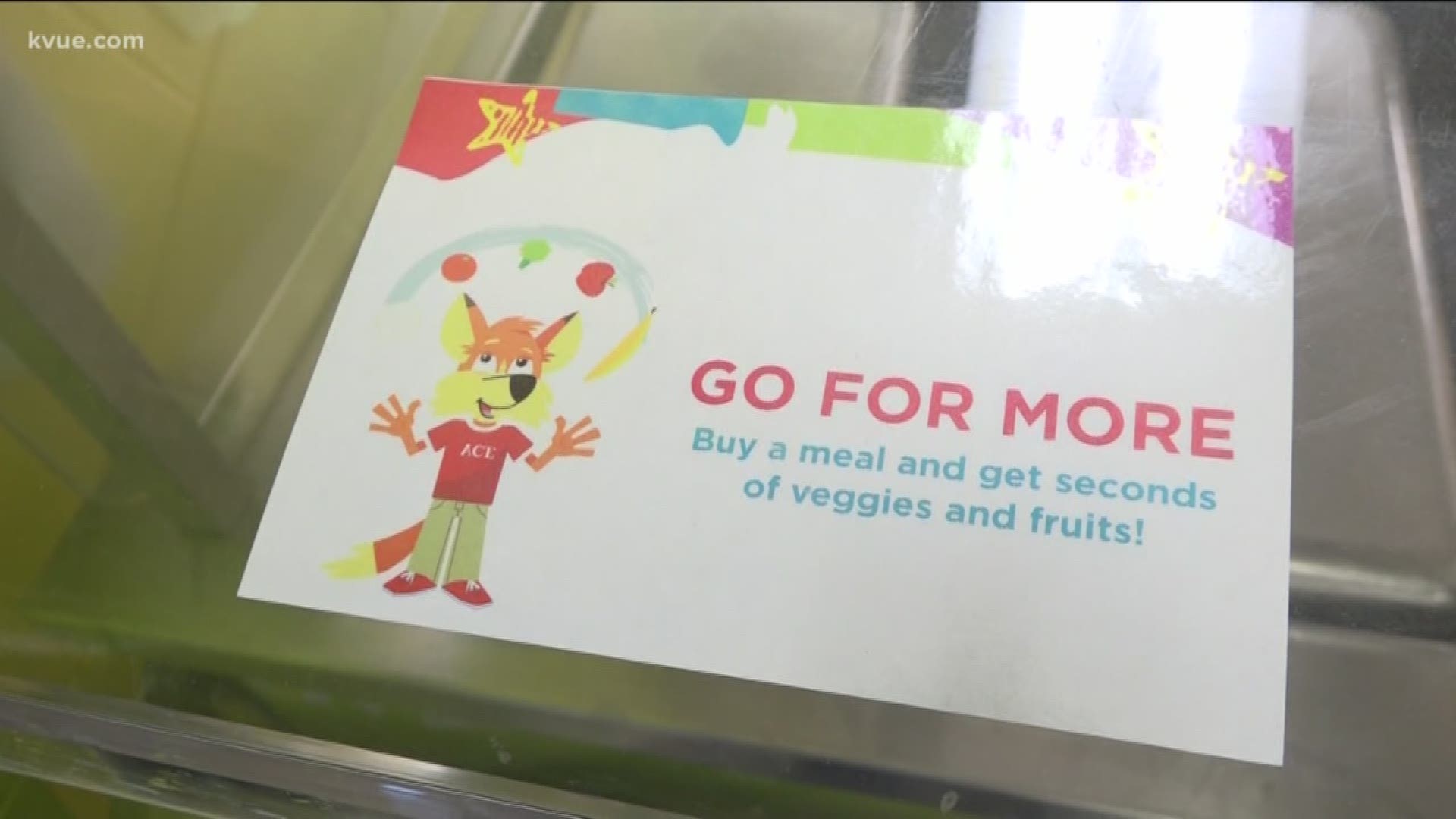 PFLUGERVILLE, Texas — Pamela Zuniga went to go have breakfast with her son at Brookhollow Elementary. While in line, another student broke down crying after being told she could not have the cereal she put on her tray.

“I just saw them taking her cereal, giving her toast, crying, basically being shamed in front of not just children, but adults as well," Zuniga said.

When Zuniga talked to school administration, she found that the child was denied her cereal because she had a negative balance. But that isn't a school policy – it's one put in place by the food provider, Aramark.

"I wasn’t able to pay because she was a negative balance and so in order for her to eat that day, it had to be brought out of a negative balance," Zuniga said. "By law, they weren’t allowed to tell me what the balance was, of course.”

Aramark said donations cannot be made toward individual students. Instead, people can donate to different sized groups: classes, grades or schools, for example. According to Aramark's regional manager, the company regularly has people pay to take away some or all of the meal debt facing groups like those.

Now, Zuniga is doing the same.

“Brookhollow was only $100 [in meal debt]," she said. "That’s just my son’s school. There’s so many other schools in Pflugerville, obviously, the total [debt] I believe was about $14,330 and some change.”

Zuniga started a GoFundMe to facilitate a large donation, starting with Brookhollow Elementary.

“My end goal, by Christmas, is to hopefully pay everything off so when we come back from break, the kids just start brand new and everything. And everybody doesn’t have to worry about anything," Zuniga said.

Parents can also apply for reduced-price or free meals on the Pflugerville ISD website. Zuniga encourages families to apply just to see if they qualify or not. With six kids, three in college, she said she applied for reduced-price meals from the district herself.

Zuniga does not want to see another child have to go through what she saw.

"There could be numerous issues of what’s happening at home, and we just don’t know because we don’t ask and there’s no one standing up for these little kids," Zuniga said.

The money raised in the GoFundMe would be given directly to Aramark to distribute evenly, according to the company.

Round Rock petition to cancel school the day after Halloween earns 12,000 signatures