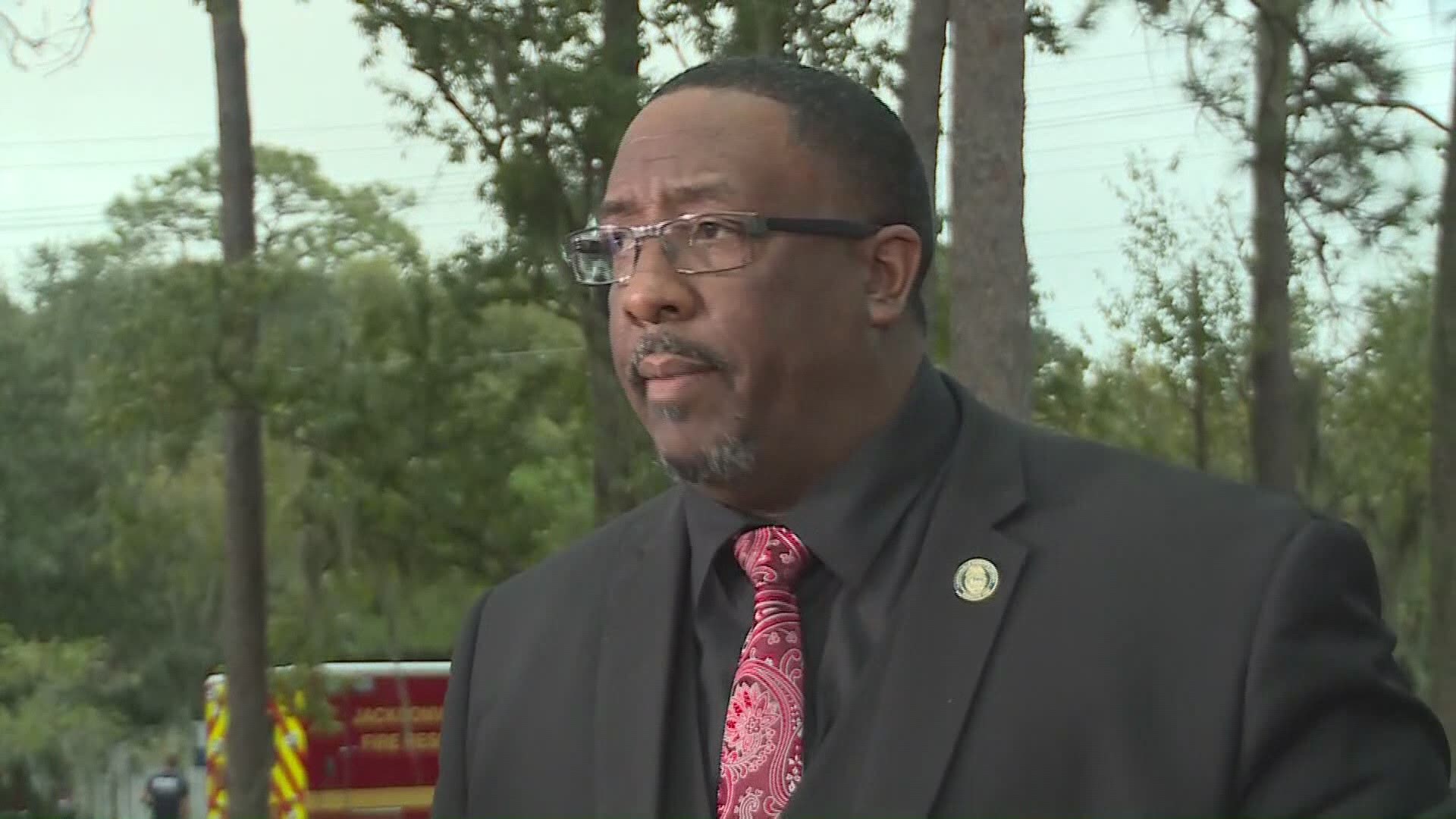 The missing child alert for 5-year-old Taylor Rose Williams was upgraded to an Amber Alert after she was last seen in the Brentwood area Wednesday morning.

Taylor Williams was last seen in her home in the 600 block of Ivy Street around midnight wearing a purple shirt, pink pajama pants and no shoes. Her mother, Brianna Williams, told police she woke up to find her back door open and when she went to check on Taylor Williams, her daughter was nowhere to be found.

She was last seen around midnight and reported missing around 7:20 a.m.

Police say that Taylor is 3-feet-tall, weighs 50 pounds and has brown eyes and brown hair.

During a press conference around 10:30 a.m., the Jacksonville Sheriff's Office said it had about 100 officers and other personnel searching for Taylor Williams. Police expanded the search area and crews are going door-to-door in the neighborhood.

"A police officer came to my house this morning with the flyer," said Zion Newsome, a resident in the area. "As soon as he hit me with the flyer, let me know the information, I came in the neighborhood and started looking for myself ... Me being a father, me being part of the community, this is important that we have to stand up and protect our people in any respect that we could possibly do."

RELATED: What happens during an Amber Alert? 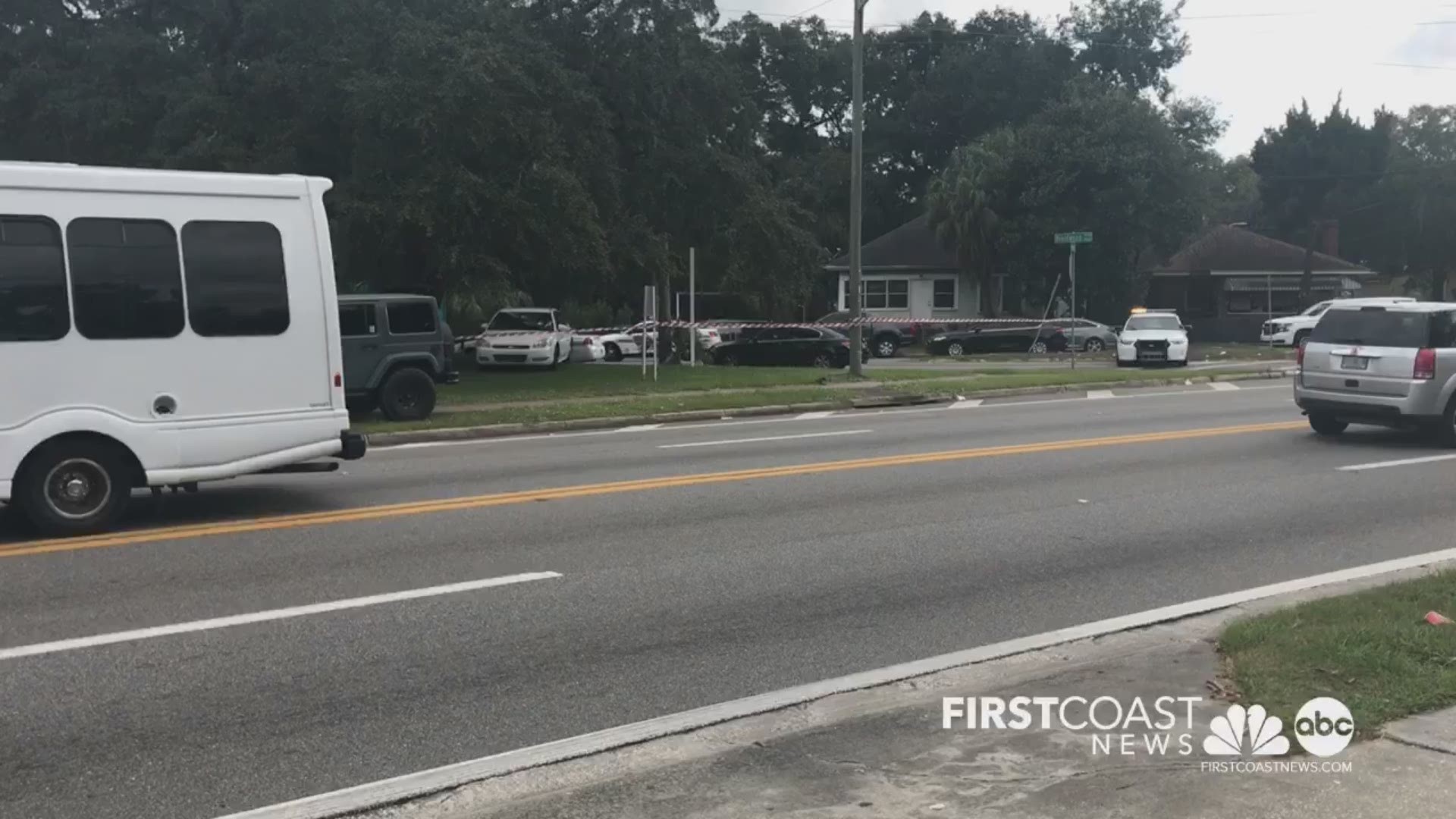 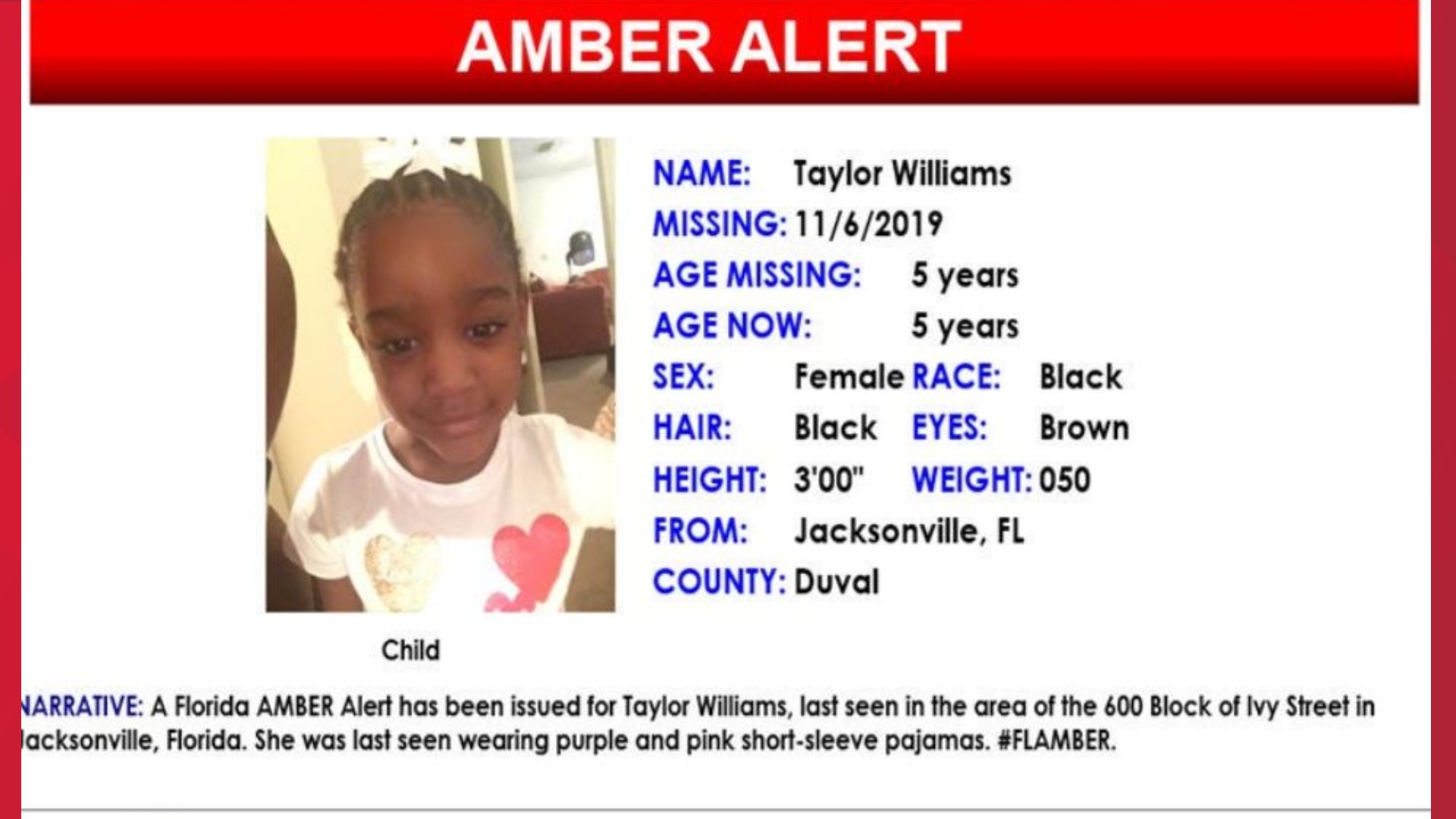 Around 1 p.m. Wednesday, the Jacksonville Fire and Rescue Department confirmed to First Coast News that its crews were assisting JSO at a second location on the Southside at Paradise Island Apartments, 7651 Paradise Island Blvd., in relation to the search for Taylor Williams.

JSO confirmed Taylor Williams and her family used to live in the prior residence before moving to the Brentwood area.

JSO deployed mounted units in their search as well as a dive team to search a retention pond near the Southside apartments. No apparent clues were found in the waist-deep search of the pond.

"Taylor is the most important thing here right now," JSO Chief T. K. Waters said during a news conference at 5:15 p.m. "We are very concerned, but we are going to search and we will continue to search throughout the night in hopes of finding Taylor."

T.K. Williams said 120 officers were involved in the search in the Brentwood area alone and 64 officers were out at the Paradise Island Apartments.

Anyone having seen or who may the whereabouts of Taylor Williams is asked to contact the Jacksonville Sheriff's Office immediately at 904-630-0500.

Shortly after hearing news of Taylor Williams' disappearance, much of the community sprang into action to assist authorities.

"I came down actually to help out with the efforts passing out water, sodas, things like that, keep everyone hydrated," said Robert Simmons. 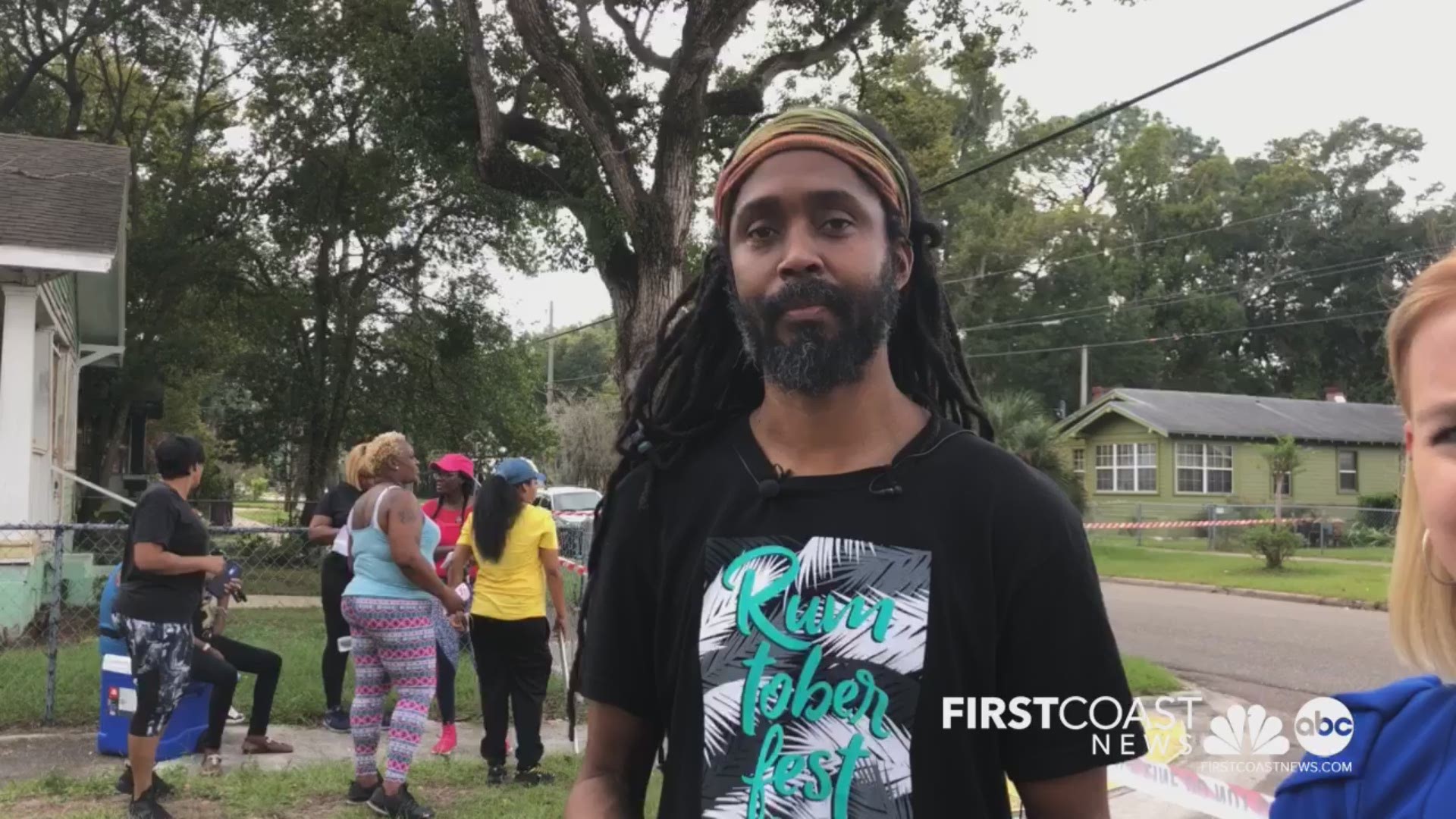 "A lot of people did come out in the community, I met some people from other communities that came out to help look for this girl and help out our little sister that needs to be found," Newsome said.

"Ask the community to pray," he said. "If you see anything suspicious, please let someone know."

Simmons said there is some optimism, "but it's a dark moment for some people."

"... We're just praying that we have a good and positive outcome," Simmons said. 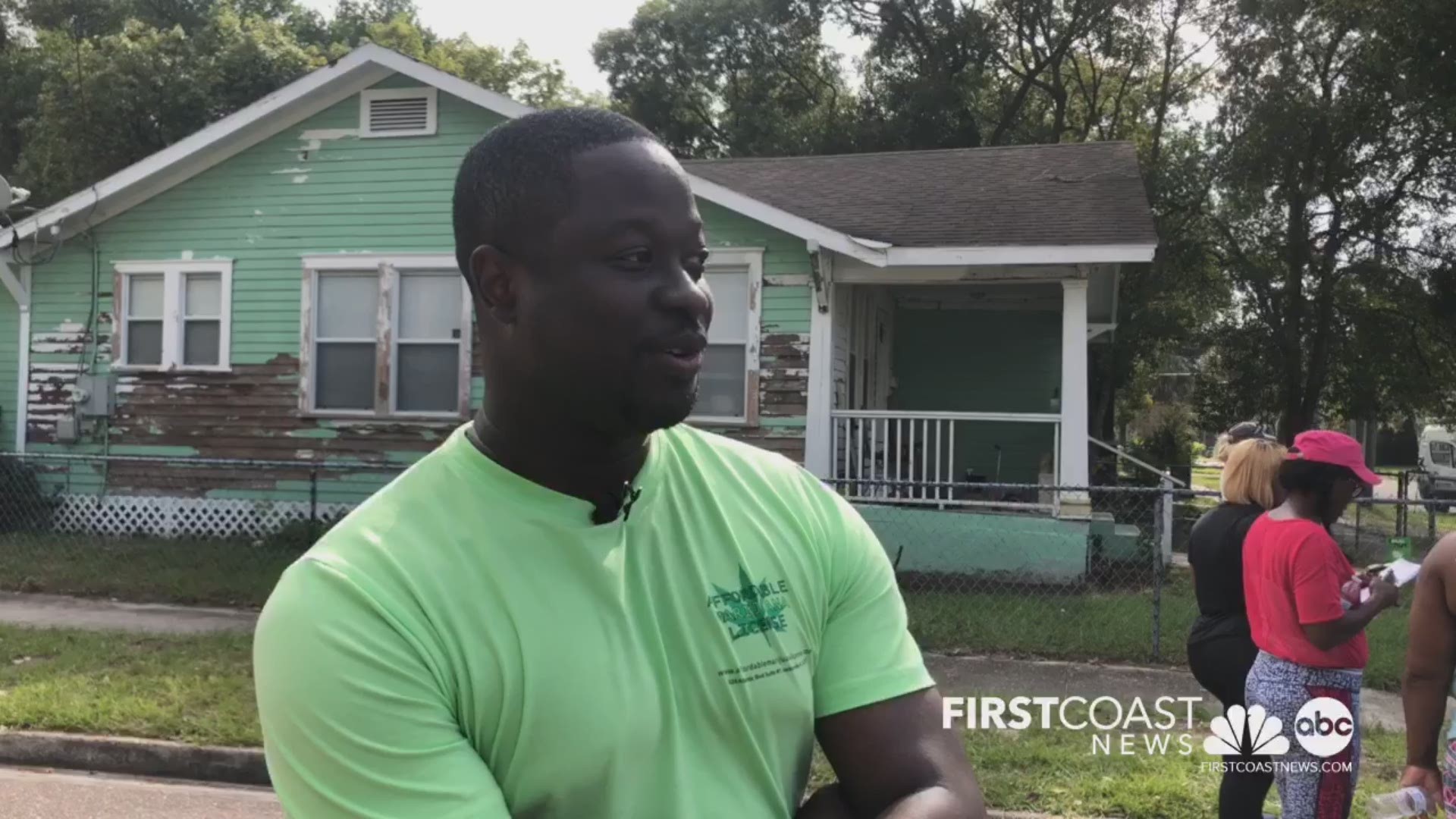