Abortion bill passes in Senate, now headed to the House

The "fetal heartbeat bill" is expected to pass in the House as well, although many say it's unconstitutional. 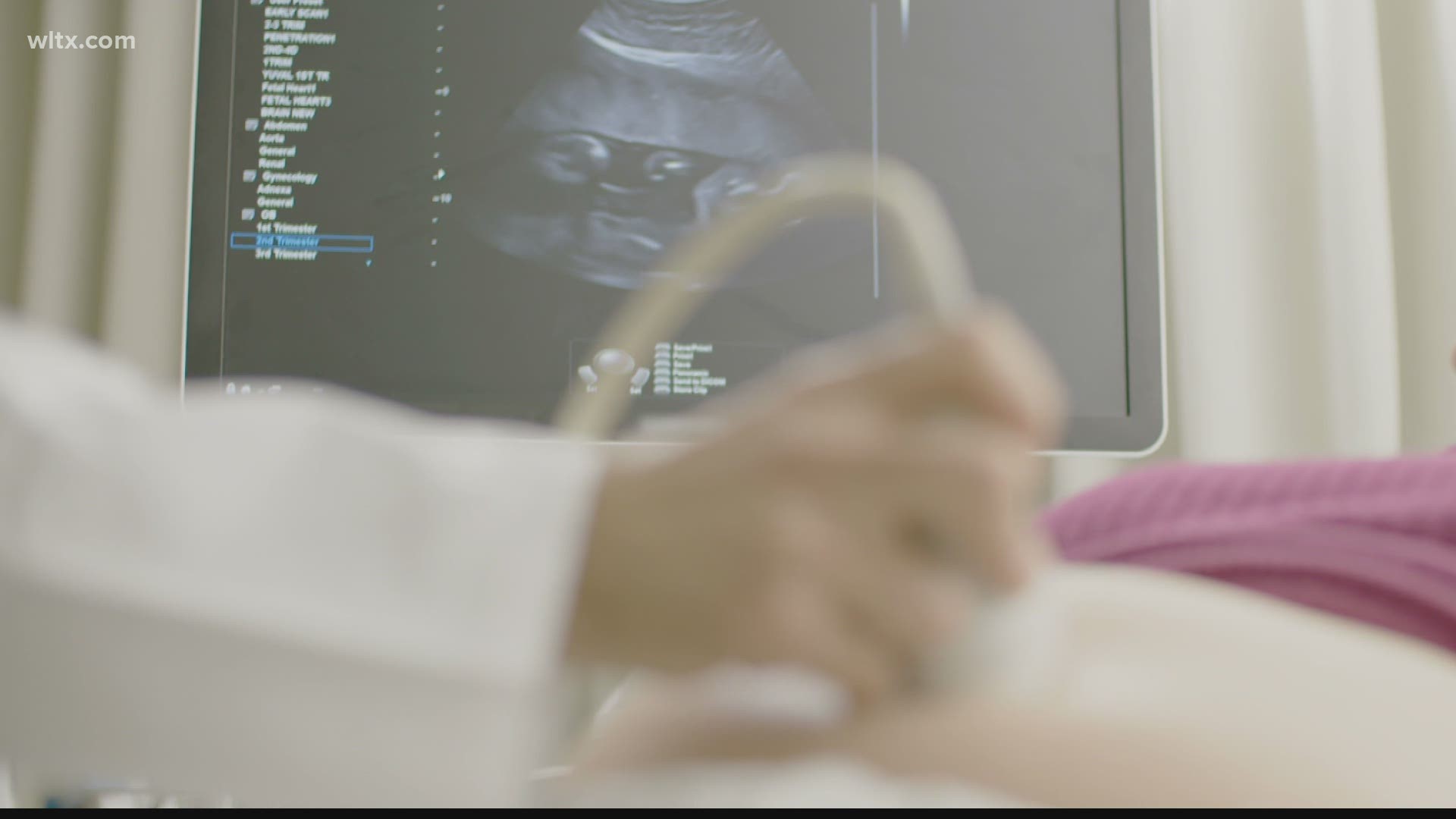 COLUMBIA, S.C. — The fate of a state abortion bill now heads to the House after passing the Senate Thursday.

Opponents argue that the bill is unconstitutional, but one lawmaker explained to News19 that that’s the point.

The “fetal heartbeat” bill passed by a 30 to 13 vote in the South Carolina Senate.  "This is a big win," said Senate Majority Leader Shane Massey.

He added that passing S.1 was a top priority for republican senators this year.

"S.1 is a limit that would only allow 6 weeks for an abortion to be performed and that is a point in which most people don’t know they’re pregnant," said Courtney Thomas. "So, Roe v. Wade is something that is current standing law for the nation and S.1 is a direct challenge."

RELATED: SC Senate passes bill to outlaw most abortions in the state

Thomas works for the Women’s Rights and Empowerment Network. She said the abortion bill is unconstitutional because it goes against the 1973 ruling of Roe v. Wade.

"We know that this is going to have to go the U.S. Supreme Court, but we think we’ve got a good shot when we get there," explained Massey. "A lot of things are different and I think there's a lot of feeling that there's an opportunity for the Court to take a different look at all these laws."

Many opponents of the bill are unhappy with the added rape and incest exception because it requires doctors to report allegations to the police. If a doctor failed to do so, they could face a $10,000 fine and felony charges.

The South Carolina Senate Democratic Caucus called the bill immoral, extreme and an attempt to strip away women’s rights.

In a written statement, they say, “this abortion ban will be struck down like every other abortion ban in every other state that has attempted before this one. What was done today was entirely political theater to appease extremists.”

Now that the bill has passed in the Senate, the House could begin discussions as early as next week, where it’s expected to easily pass.

We’re closer than we’ve ever been to passing into law the most comprehensive pro-life legislation our state has ever seen. It’s off to the House of Representatives now, where we have great leaders who I know will fight for life. https://t.co/imfSRDxiqc

Governor Henry McMaster supports the bill and has said several times he will sign it into law as soon as it reaches his desk.