The bill passed in the Texas House of Representatives 144-1. 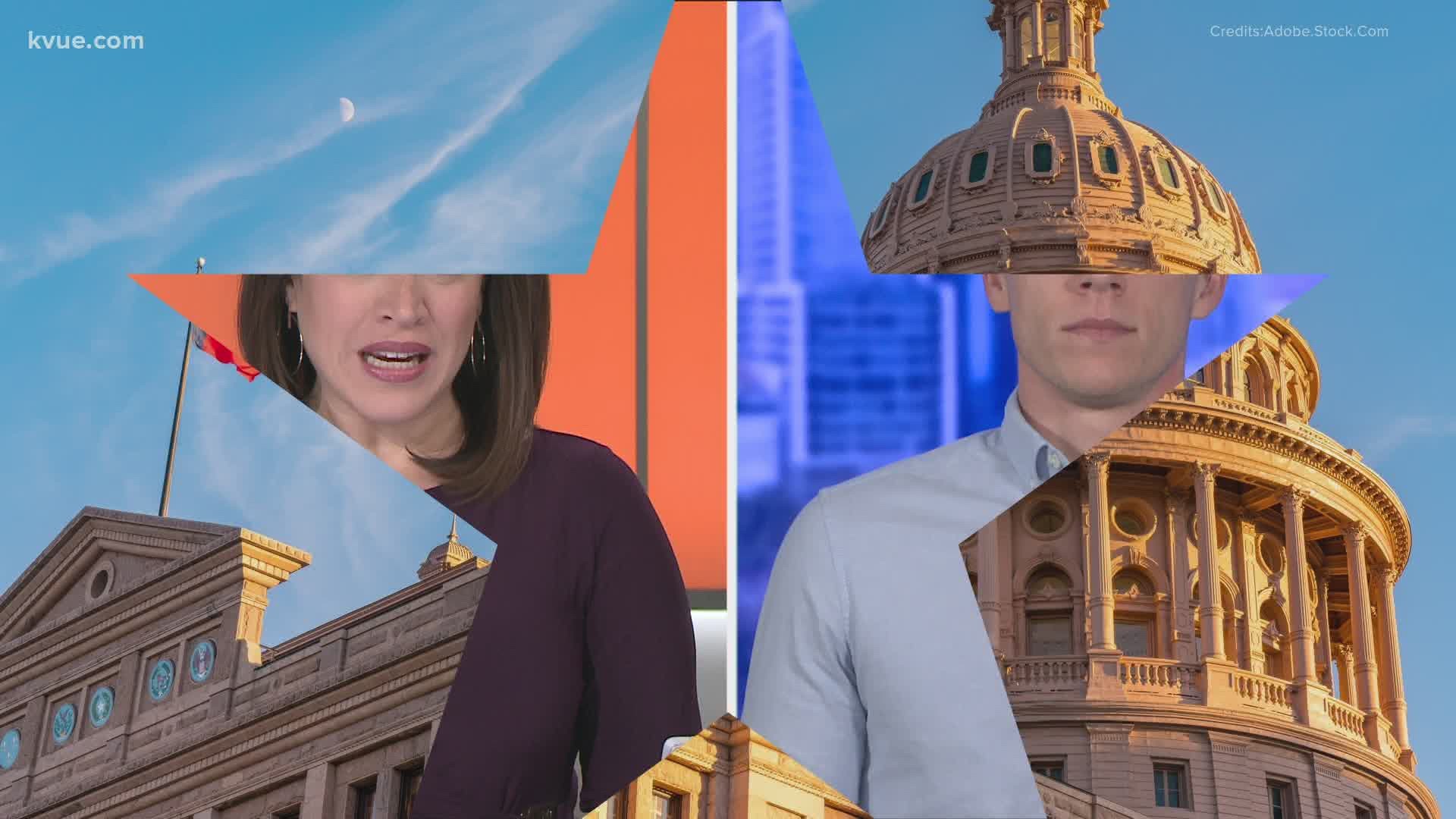 AUSTIN, Texas — Alcohol-to-go is one step closer to becoming a permanent reality in Texas.

House Bill 1024, drafted by Rep. Charlie Geren (R-99), would allow alcohol-to-go permanently in Texas. It passed in the Texas House on March 25, and is now on its way to the Senate.

Currently, alcohol-to-go is allowed in Texas due to a waiver that Gov. Greg Abbott issued toward the beginning of the pandemic. Back in March of 2020, Gov. Abbott issued a waiver allowing restaurants to deliver beer, wine and mixed drinks with a food order while their dining rooms were closed due to the coronavirus. Under the initial waiver, Texas restaurants could only serve liquor to-go in manufacturer-sealed bottles and with the purchase of food.

The waiver was part of an effort to keep bars and restaurants afloat as they were closed and at reduced capacity.

A waiver extension issued in June allows restaurants and certain bars with a Mixed Beverage Permit to sell mixed drinks to-go as well as for delivery. Under the extended waiver, businesses can sell drinks containing distilled spirits as long as they are mixed and sealed by the business itself with the business’ name on the container.

Should alcohol to-go become law, Texas Restaurant Association says it could help save the industry

Geren told KVUE's Bryce Newberry alcohol to-go was a lifesaver for some restaurants during the pandemic and he looks forward to making it a permanent law so restaurants can continue doing it to support themselves as we work our way out of the pandemic.

The bill to keep to-go sales of alcohol was filed in January and, if it passes, the Texas Restaurants Association (TRA) said 40% to 50% of Texas restaurants would benefit.

If it were to pass, it would take effect Sept. 1. For now, the waiver from Gov. Abbott allows alcohol-to-go to remain in place amid the pandemic.

Austin-area homes are selling for the most above asking price compared to the rest of the U.S.