Proposition F is a May 1 ballot measure that would create a strong mayor-council form of governance for the City of Austin. 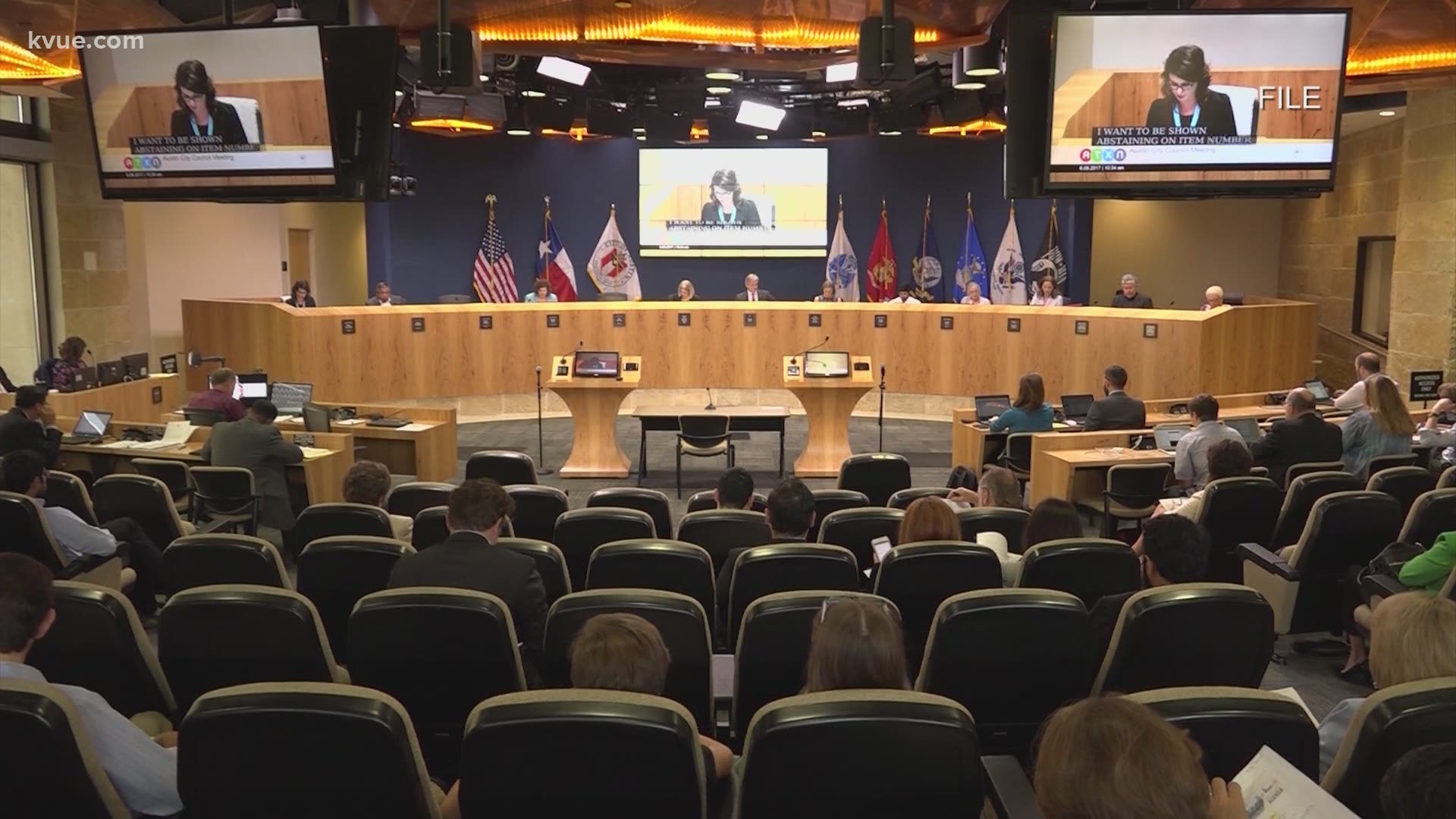 AUSTIN, Texas — At least nine Austin City Council members are against Proposition F, the ballot measure that would change the city's form of government.

Prop F, if approved by voters, would eliminate the city manager position and make the mayor’s position more powerful. It would give the mayor veto power and the ability to hire or fire most department heads and direct staff. It’s a type of government often referred to as the “strong mayor” system.

On Wednesday, all city council members except Paige Ellis announced their opposition to Prop F. City Councilmember Greg Casar said on Twitter last week he was against Prop F, but he wasn't expected to participate in Wednesday's press conference.

💼 Prop F: Strong Mayor - ❌ NO, but discussion is needed.
This gives the Mayor authority to manage city departments (currently the City Manager’s role), but includes a veto power that would take 8 council members to override.

The group Austin for All People is pushing back against the measure because they said those who live in Austin would end up having less representation on the local government level if Prop F is approved. 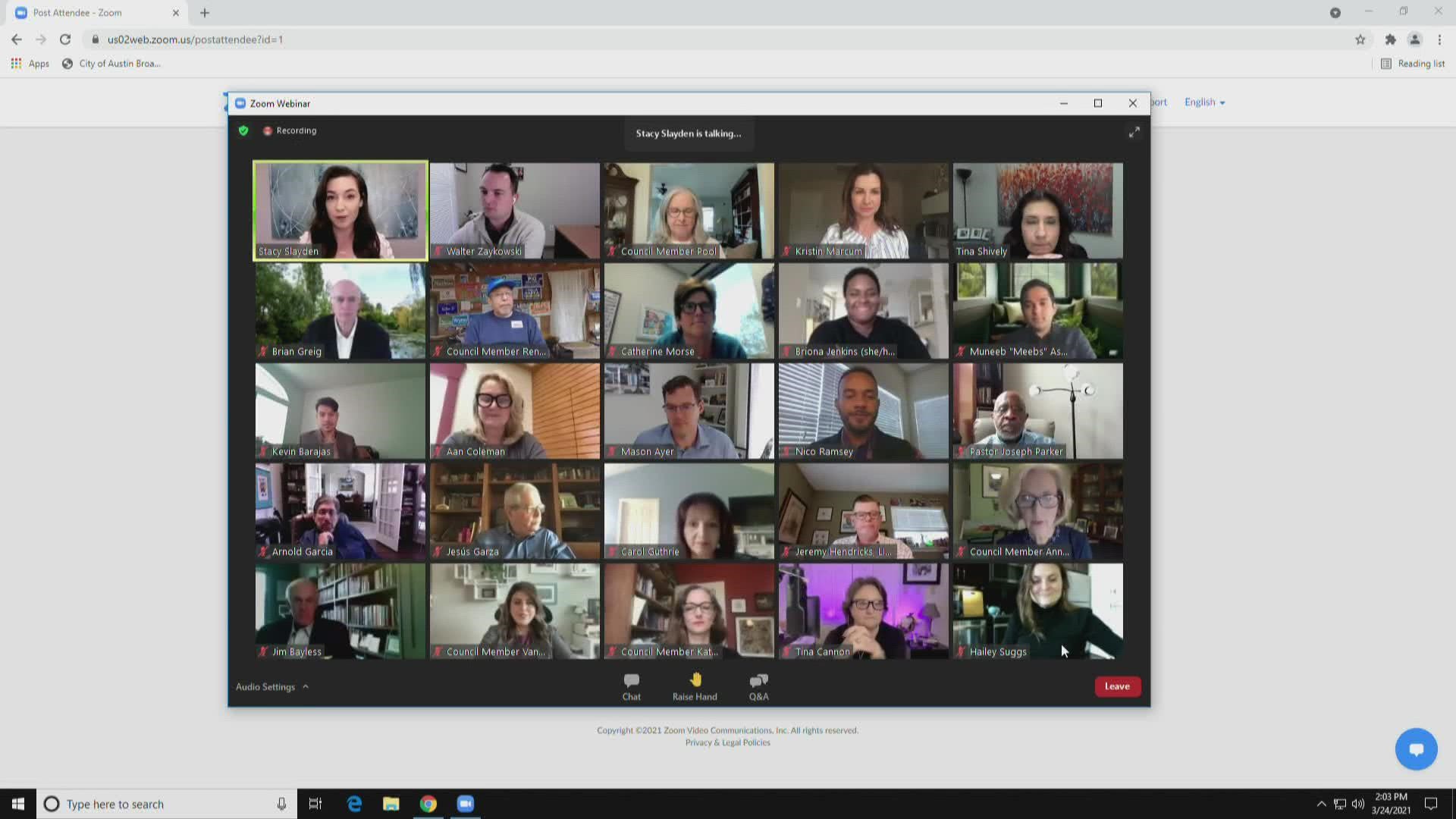 On Wednesday, some council members, like Kathie Tovo, Ann Kitchen and Sabino Renteria, said when this proposition was brought forward, there wasn't a lot of transparency.

"I think it's undemocratic. What's being presented to us is less voices and more power in the mayor," said Councilmember Ann Kitchen, representing District 5.

Since Prop F would get rid of the hired manager position, Austin for All People cautions that the mayor would have a stronger political influence and greater ability to push their own agenda.

“The city manager form of government that we have right now, they're not partisan, they're administrative professionals that know how to run a city,” said Nico Ramsey, director of community engagement for the coalition.

Ramsey said having 10 elected representatives for different neighborhoods across the city is equal representation for all Austin residents.

But the political action committee supporting Prop F, Austinites for Progressive Reform, said the ballot measure is a chance to let people vote for the top executive running the city.

"I like the idea of a more corporation and a leader that has a vision, has ability to bring things together. So, in this system, the mayor has to bring people together. And I think he can or she can. But also, the council has a larger responsibility,” Nelson Linder, president of the Austin branch of the NAACP and a supporter of Prop F, told KVUE last month.

If approved, the change to the City’s form of government would not start until 2023.

Early voting for the May 1 election begins on April 19.

Wednesday is stimulus check payday for millions of Americans