"We've already seen major events pulled out of Georgia because of the laws that are geared toward suppressing the vote over there," Mayor Nirenberg said. 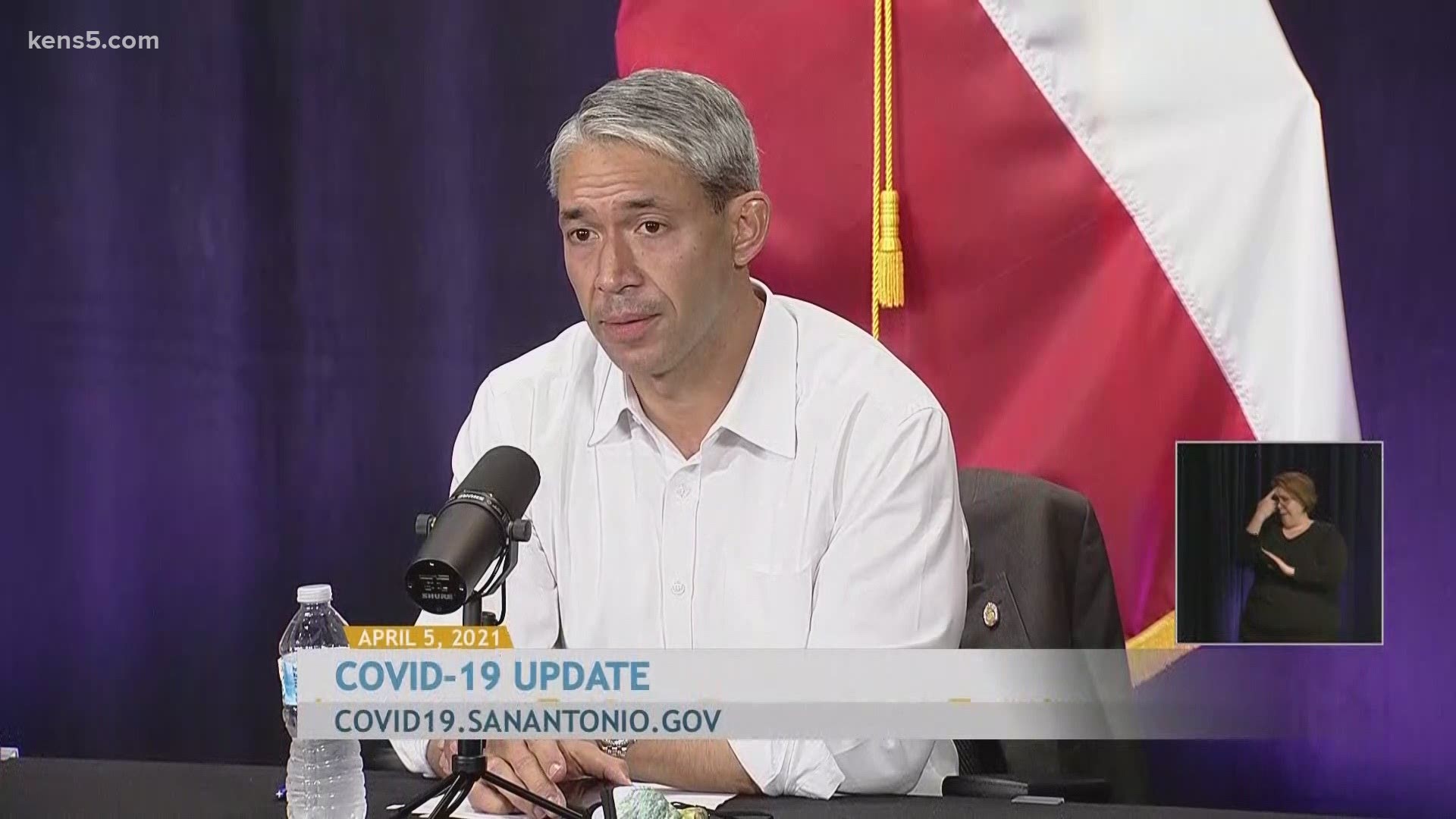 "We've already seen major events pulled out of Georgia because of the laws that are geared toward suppressing the vote over there," he said. "I certainly don't want it to happen in Texas."

Major League Baseball moved its All-Star game from Atlanta after Georgia lawmakers passed a measure making it harder to vote early and vote absentee. Cobb County officials say the local economy will miss out on $100 million without the mid-season festivities.

A similar proposal that would end drive-thru voting and prevent big cities from extending early voting hours cleared the Texas Senate last week and awaits debate in the House.

Tourism is San Antonio's third-largest industry, injecting some $15 billion into the local economy each year before the pandemic.

"Anything that's going to impact visitation to San Antonio is important to us," Visit San Antonio's Richard Oliver. "We're keeping our finger on the pulse."

Oliver says Visit San Antonio has not contacted Texas lawmakers to discuss the measure and its potential impact on visitation, but he noted that politics have impacted tourism in Bexar County before.

"Just the first couple of weeks discussing the bathroom bill in Austin cost us about $3 million dollars in business, where groups were not wanting to come to Texas at that point," he said.

Oliver says he's not heard rumblings event organizers are considering any cancellations in San Antonio related to the Texas proposal.

"If it rises to the level where we see it's going to impact visitation, which we have not yet, we would wade in and give our two cents," Oliver said.