The mayor defeated Republican rival Greg Brockhouse for the second time in two years, though he didn't need a runoff this time. 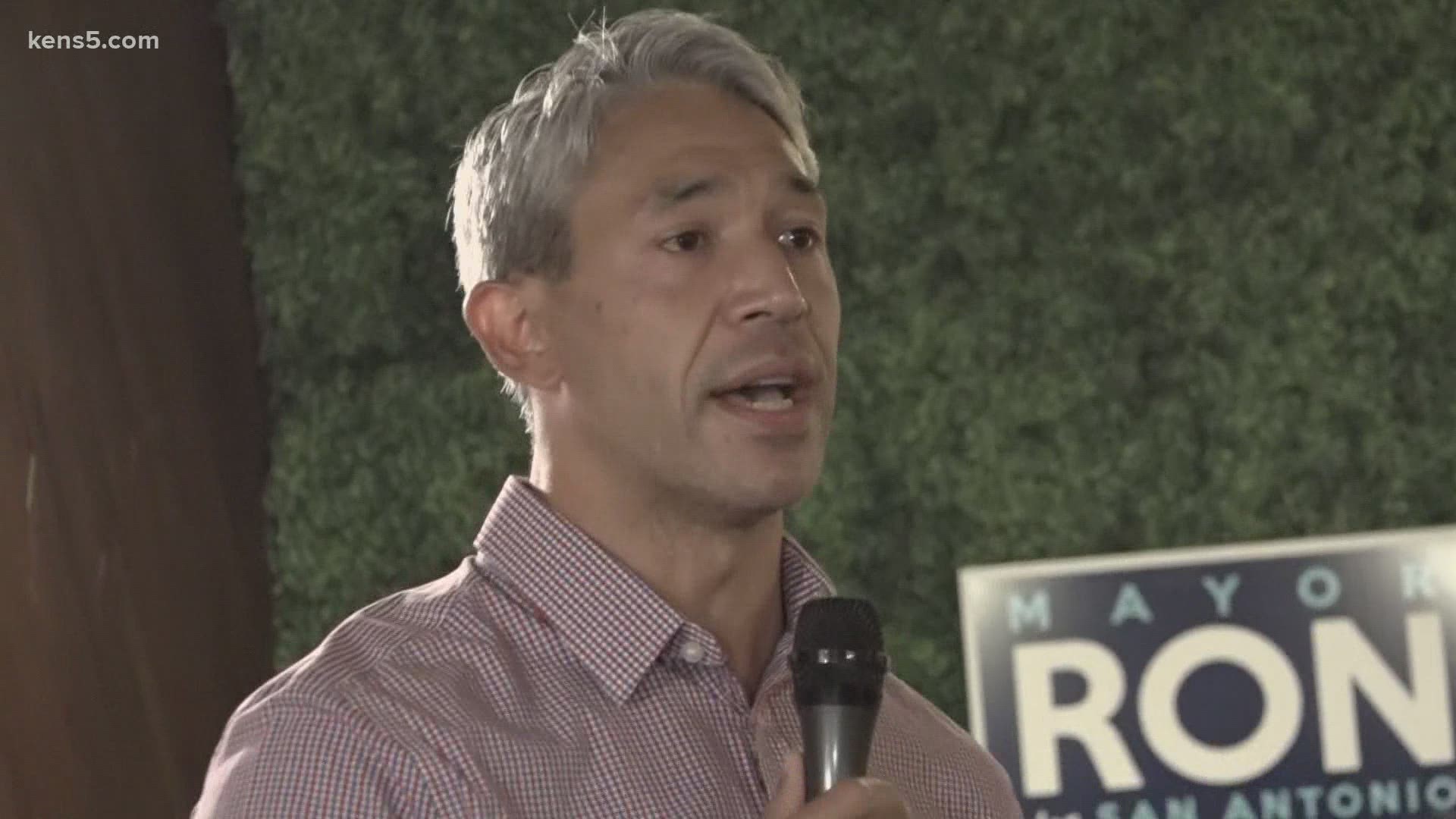 Nirenberg collected 61% of the early vote total compared to just under 31% for his challenger. With all votes counted late Saturday night, he maintained that lead.

At his election party, Nirenberg expressed thanks for his family, campaign team and supporters in the city. He emphasized he's ready to continue fighting for all San Antonians.

Afterwards, he spoke with KENS 5's Zack Briggs about what's next.

Nirenberg, who previously served on San Antonio City Council from 2013 to 2017, was vying for re-election following a much more eventful second term, having been a key player in the regional response to the coronavirus pandemic. He's also one of dozens of top leaders at major U.S. cities whose streets played host to a rejuvenated movement for racial justice last year.

The mayor's campaign promises include rebuilding the economy, improving education and expanding access to job training. He also plans to continue addressing homelessness and barriers to affordable housing.

"The pandemic revealed a lot of the challenges and inequities in our city and across the country, and we have been devoted to addressing those from the very start in 2017 when I was elected," he said Saturday night.

Nirenberg defeated Brockhouse for a second straight time, having beaten him in a summer 2019 runoff election.