From feeding voters, transporting them to the polls and educating them on ballots, Black fraternities and sororities are working to get out the vote this election.

Memphis members of Delta Sigma Theta aren't just checking for their sorority's votes in a music video produced by members, they're reminding everybody how crucial it is to exercise your right to vote.

Local men of Omega Psi Phi with a similar message in a video of their own.

Across the United States and in Memphis chapters of what's known as the "Divine 9" made up of 5 Black fraternities and 4 Black sororities are working to get out the vote.

Join us TUESDAY-THURSDAY for a nightly look at how the Divine 9 can impact these elections and beyond by committing to get their members and communities out to VOTE. Tune into this virtual series right on Facebook Live. #nphc #hbcu #divine9 #vote #election2020 pic.twitter.com/ij9MyXp37k

"Since we will probably never have a situation where we will have 2 members of brother & sister fraternities who are also in leadership positions for the city and county, I just thought this would be a great opportunity to bring out all our black greek fraternities and sororities and get engaged," said Robinson.

Jones says beyond Trump, Pence, Biden and Harris, social justice and health care and more are on the ballot.

"What we've concentrated on is just making sure people are  educated about their rights. Making sure once they get to the polls that they are able to vote at their poll and making sure they understand the importance of this election," said Woods.

Wednesday is night 2 for the town hall on the Kudzukian Youtube Channel.

"We are so excited about the Divine 9 and the work you are doing in the community and encouraging everyone to go vote," said Robinson. 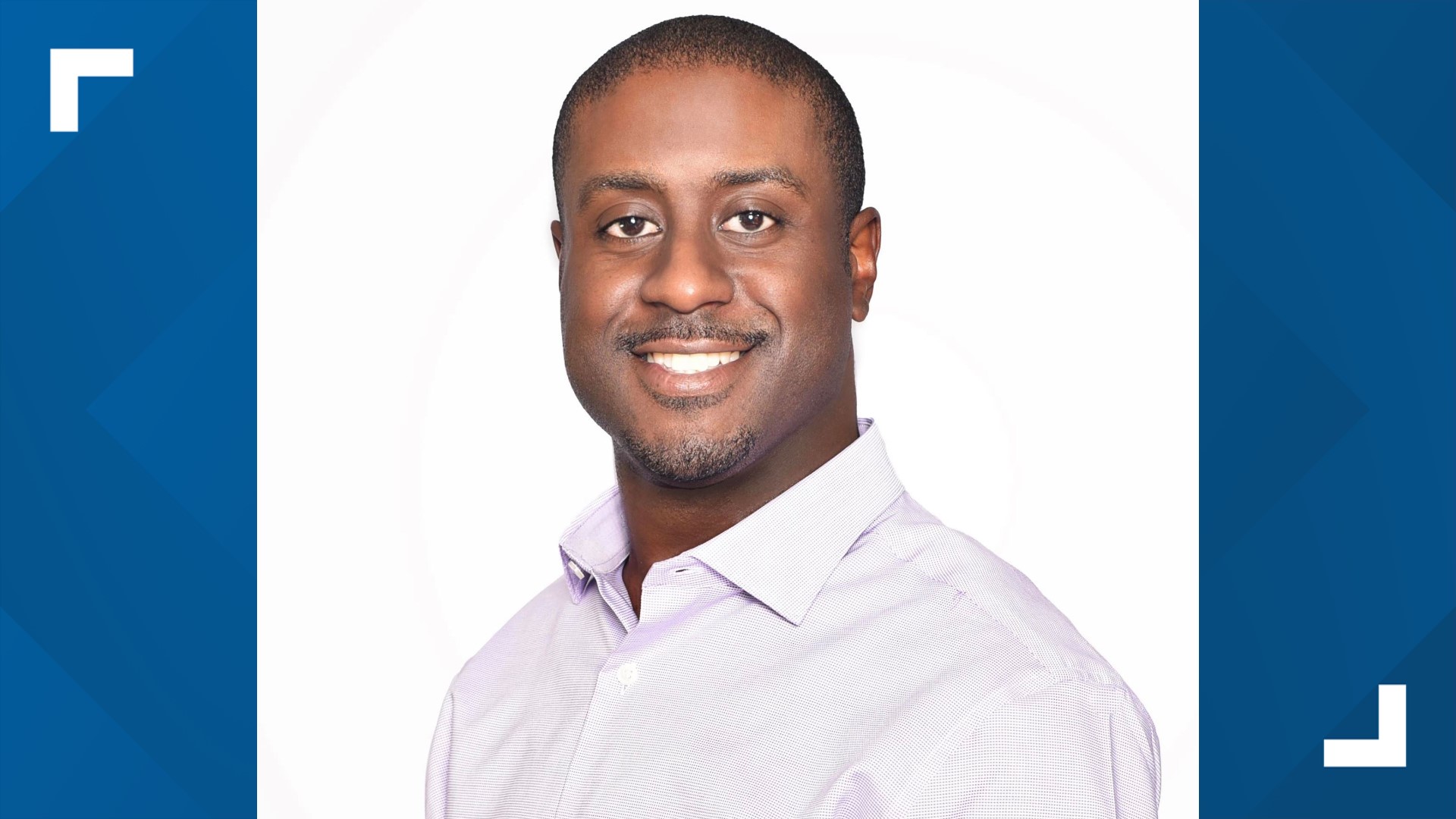