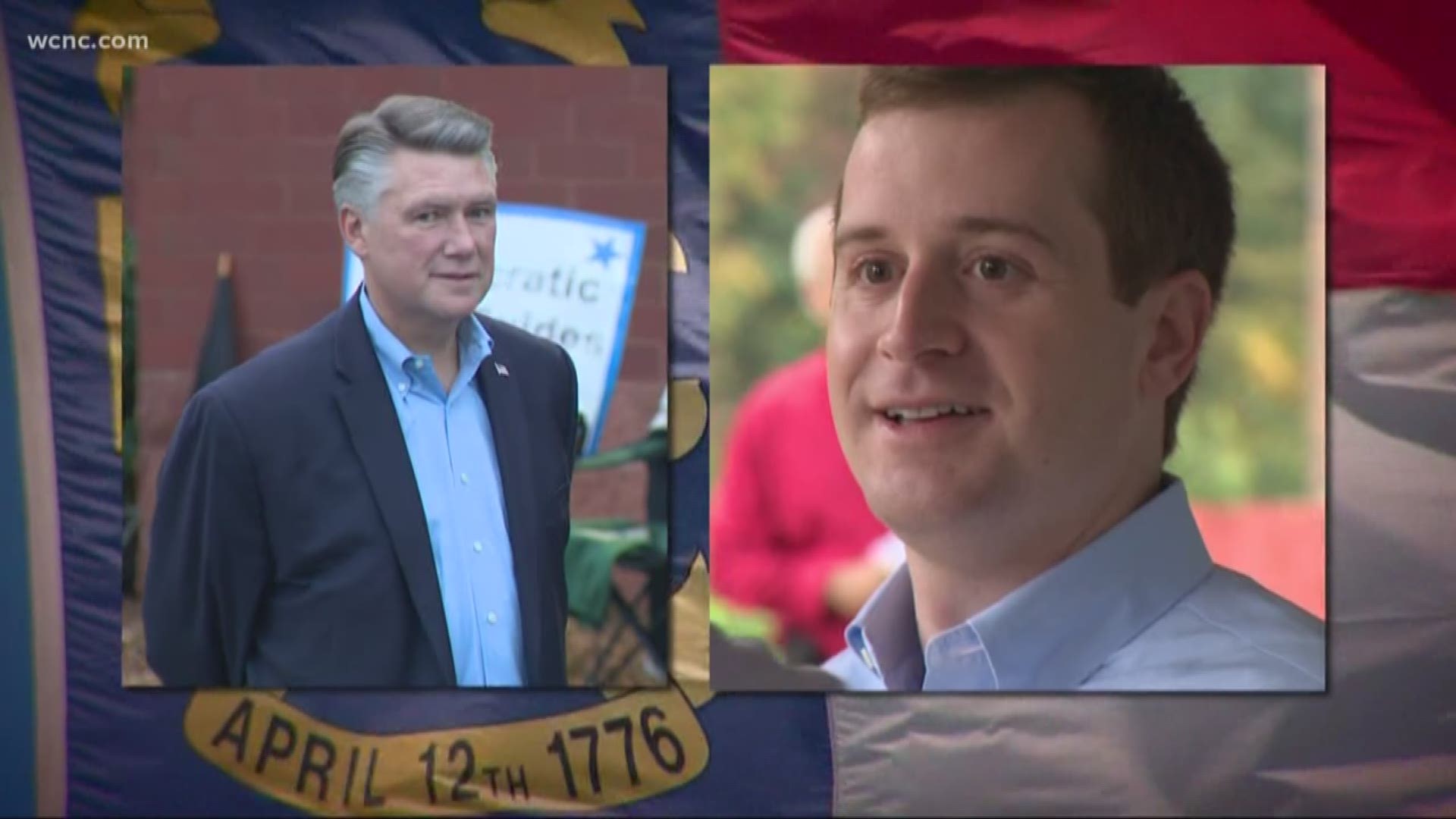 The North Carolina Republican Party is calling for a new election in the 9th Congressional District race between Republican Mark Harris and Democrat Dan McCready.

After weeks of reports about problems with absentee ballots, it seemed the tipping point for demanding a new election was a whole other kind of election fraud – reports that someone in Bladen County leaked the early voting totals before Election Day.

"That is a fundamental unfairness in this election; we are pretty certain that happened a new election is appropriate," said Woodhouse.

He added the state GOP chair now believes there is no choice but to hold a special election.

“If that info was leaked, it’s a competitive advantage that can not stand," Woodhouse said. 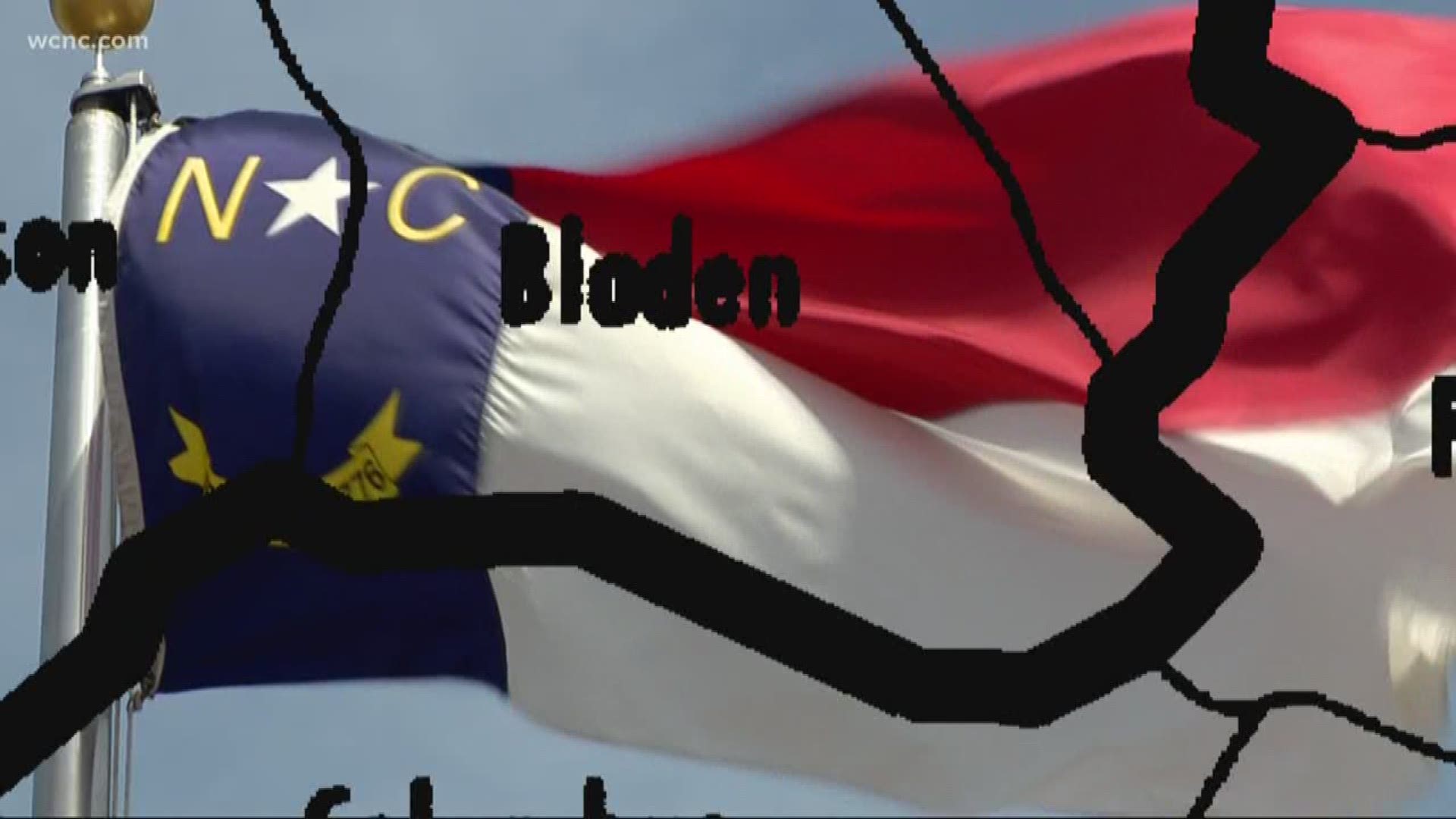 He said the party is standing by Harris, who has not spoken publicly since the election investigation started, except for releasing a brief Twitter video.

“Mark Harris is hiding behind lawyers and refusing to answer questions from voters and the media," said Goodwin.

The Democrats have been calling for a new election for weeks, with McCready formally withdrawing his concession last week.

However, the Republican party spokesman said no one wins with a new election.

“Losing those legally cast votes is a dark day for democracy in North Carolina. It is an atrocious result," said Woodhouse.

Harris beat McCready by just 905 votes in November. The certification of those results is on hold while state officials investigate reports of tampering with absentee ballots in Bladen County.

House leaders threatened to throw the entire election out. Pittenger released a statement, saying he "prefers that all the facts and outcome be known prior to speculating on the Bladen County issue."

Some Republican lawmakers questioned the ability of the state board of elections to conduct the investigation fairly. They called on the governor to create a new bipartisan task force.

North Carolina's law does allow for a new election if the results are tainted. An evidentiary hearing is expected to be scheduled "as soon as possible" according to a news release.