Gonzales defeats Ortiz Jones in battle for US House D-23

Republican Will Hurd held the seat since 2015, but did not seek re-election. The district will remain in the GOP's control. 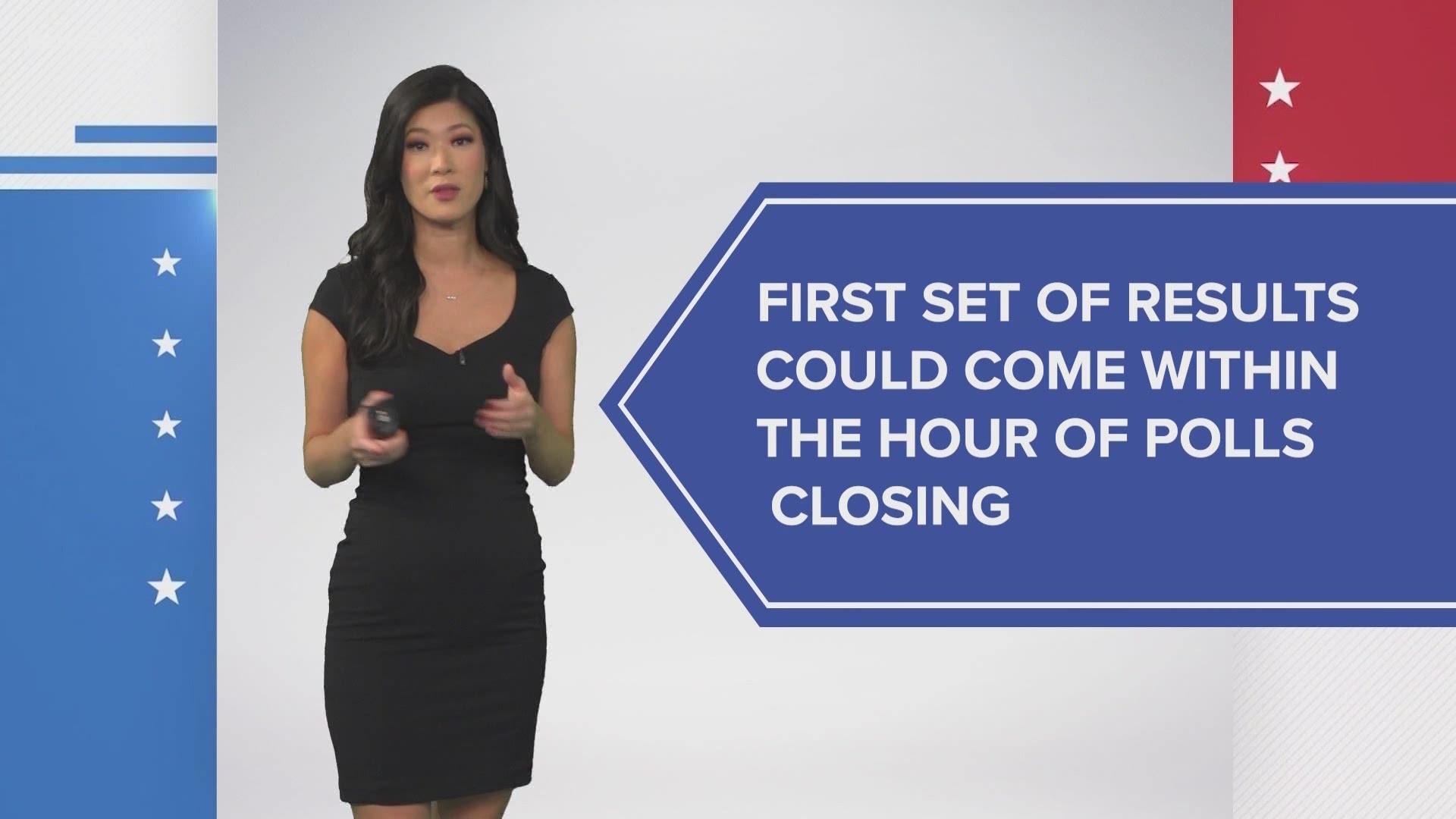 SAN ANTONIO — In the competition to replace Republican Will Hurd in representing District 23 in the U.S. House, Republican Tony Gonzales defeated Democrat Gina Ortiz Jones after securing 50.7% of the vote in relevant Texas precincts. Ortiz Jones, the U.S. Air Force veteran who couldn't ride a deeper war chest to an Election Day win, collected 46.4% of the vote.

In Bexar County, the race was even tighter. Gonzales also won the support of the electorate in a county where fewer than 3,300 ballots separated him from Ortiz Jones, out of 156,709 total.

“I want to thank each and every grassroots supporter, volunteer, and member of my staff who poured their heart into our campaign. I am so proud of the race we ran, and it is our shared commitment to fighting for working families in South and West Texas that continues to give me hope.”

“While we came up short, I will always remain dedicated to serving our country and my community in any way I can. I hope TX-23 is represented with all of her constituents in mind, and in a way in which she deserves."

Hurd's 2019 announcement that he would not seek re-election to the U.S. House assured there would be a new face representing District 23, covering a region of more than 58,000 square miles stretching from San Antonio to El Paso.

Hurd held the seat since 2015. Running to replace him were two candidates who had never held an election position in the past. Of the two candidates, Ortiz Jones had the easier path to winning her party's nomination for the seat; she amassed 66% of the vote in the Democratic primary earlier this year while Gonzales squeaked by his opponent in the July primary runoff.

Ortiz-Jones, a U.S. Air Force veteran who amassed the bigger war chest in the race, announced her candidacy back in May of 2019 before Hurd had made his announcement. She cited small business growth and strengthening the middle class as a top priority of her unsuccessful campaign, as well as immigration reform that balances security at the border with fostering "welcoming communities" for immigrants, according to her website.

Though Ortiz Jones has out-raised and outspent her opponent, she still must contend with history; 2008 was the last time Bexar County voted in favor of the Democratic candidate in a race to represent District 23.