What is a federal election crime? Here's how to tell

We're taking a look what the FBI classifies as a federal election crime. 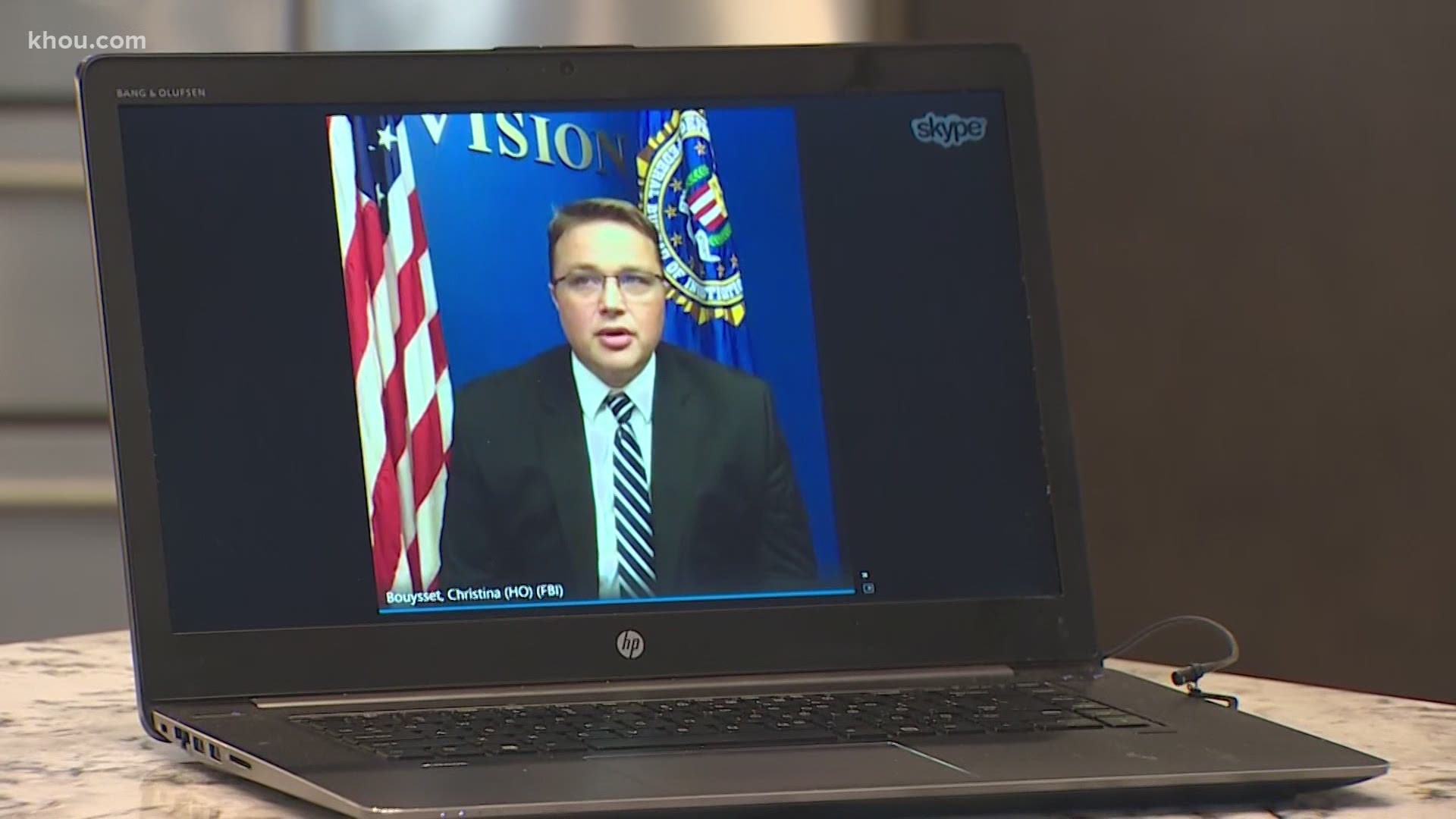 HOUSTON — What is a federal election crime and what is not? Incorrect information is starting to circulate on social media asking the reader to call the FBI if you see certain things at your polling place.

RELATED: VERIFY: Who to contact if you feel intimidated at the polls

The FBI investigates violations of federal election laws in the United States.

“A Civil Rights violation ... if somebody’s right to vote is being impacted some way that where they cannot vote either through force or threat of force or scheme, that would be a federal crime to be involved with,” said John Shimp, Supervisory Special Agent for FBI Houston Public Corruption Squad. “An individual who voted multiple times would be another federal violation, paying someone to vote or paying for somebody whose vote would be a violation.”

The FBI says the following are not federal election crimes.

“Campaigning too close to the polling site,” Shimp said. “Driving a person to the voting site or their employer, giving them a day off to vote, we wouldn't investigate that. A candidate that's trying to convince another candidate to quit the race or quit their campaign, something we would not investigate.”

You won’t see an FBI agent working the polls because it's not their job. They will be there to vote, but that’s it.

The FBI said it’s up to the state to run elections and operate polling locations. If you are concerned about possible violations of state or local election laws, please reach out to local law enforcement.

To cover the entire state, the FBI has four offices in Texas: Dallas, El Paso, Houston and San Antonio.

If you see issues that rise to the level of a federal election crime, the FBI says to call or email the office near you or report election crime by submitting a tip online here.