Magnolia Police say they want everyone to pay their respects, but to do so in a "dignified way." They ask that everyone stay at least 25 feet from the train tracks. 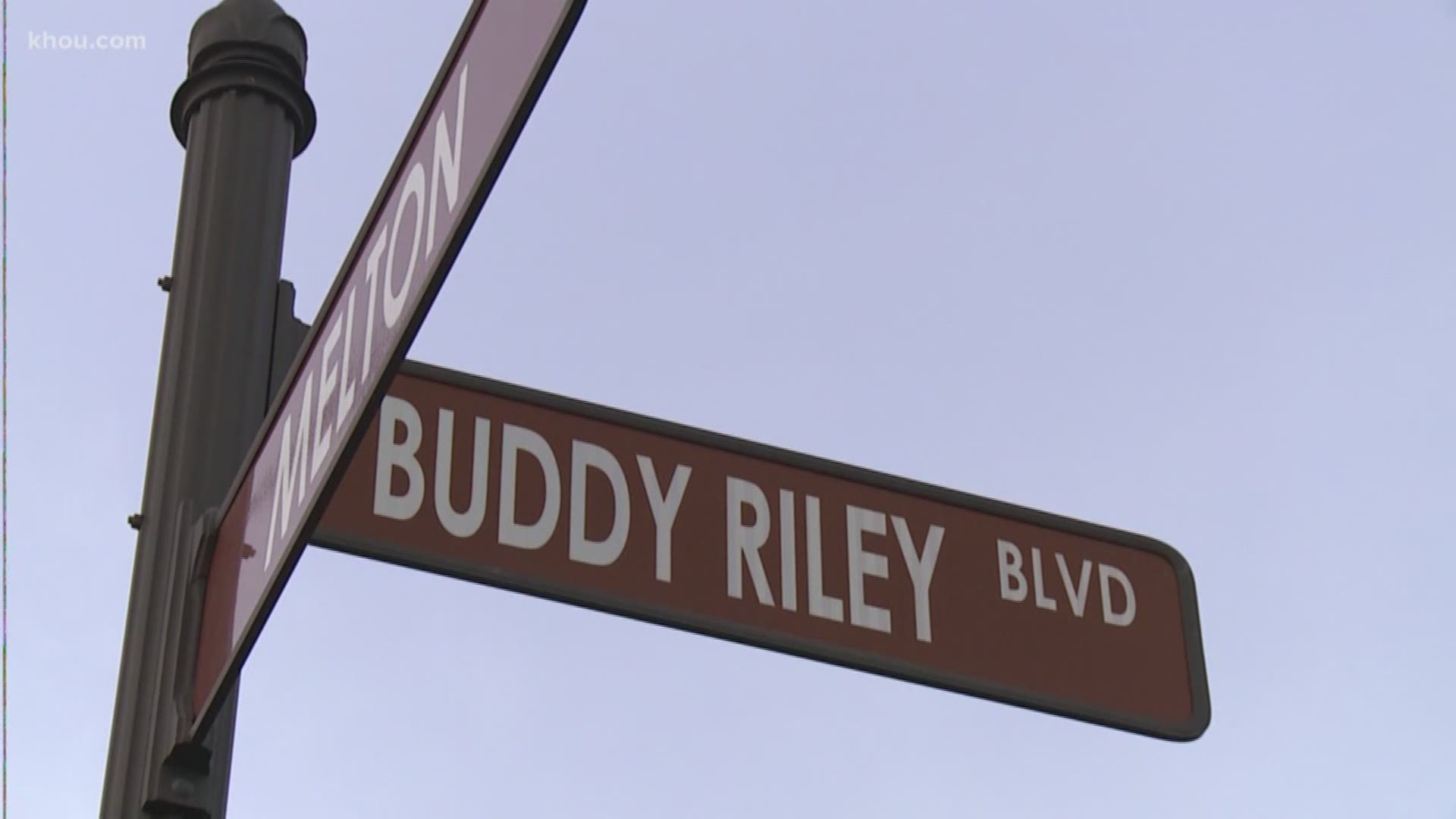 MAGNOLIA, Texas — Excitement builds in the small town of Magnolia as people anticipate the arrival of Union Pacific 4141 and President George H.W. Bush.

The train will travel 70 miles from Spring to College Station Thursday, but slow down routinely between towns on the route.

Road closures are as follows:

Magnolia Police say they want everyone to pay their respects, but to do so in a “dignified way.” They ask that everyone stay at least 25 feet from the train tracks, “as to ensure everyone’s safety. If you cannot abide by this 25 foot rule, law enforcement will address the issue. There will also be no parking on the grass along FM 1774 or Melton St.”

History tells us anytime something happens around the railroad in Magnolia, we can expect a crowd.

It was 1902 when Union Pacific decided to build the railroad north of Mink. People slowly gravitated to the area, knowing jobs weren’t too far away.

Before long, they figured, I guess we need a name.

“I love my little town, I call it a little big city,” said Shrelle Alaimo of Magnolia.

They settled on Magnolia. Now more than 100 years later, people are once again returning to witness history.

No matter where you went, you heard much of the same. At the Blue Iguana Taco House, we met Leah Montgomery and her husband. I asked her what it meant to have the president in Magnolia and it sparked something in her.

She was a little reserved at first, but then it began to sink in. All the emotion from what she expects to see tomorrow, hit her like a wave.

“To be able to see him and to honor him is amazing,” Montgomery said.

It’s for that very reason President Bush will travel for as many Texans to see on his way to his final resting place. As his sons put it, he was gracious, even in death.

Why it matters may take some explaining for those who won’t remember. Cook says he will record everything for his young son to one day look back on. He’ll of course try his best to narrate what he can.

“I’m sure I’ll come up with something real special and good for him,” said Cook.

“It’s the small towns, it’s the people and it’s our voice and to be able to say this man counted is important to us,” said Montgomery.