Gov. Larry Hogan took aim at federal leadership and said more policies and funding are needed to protect the country. 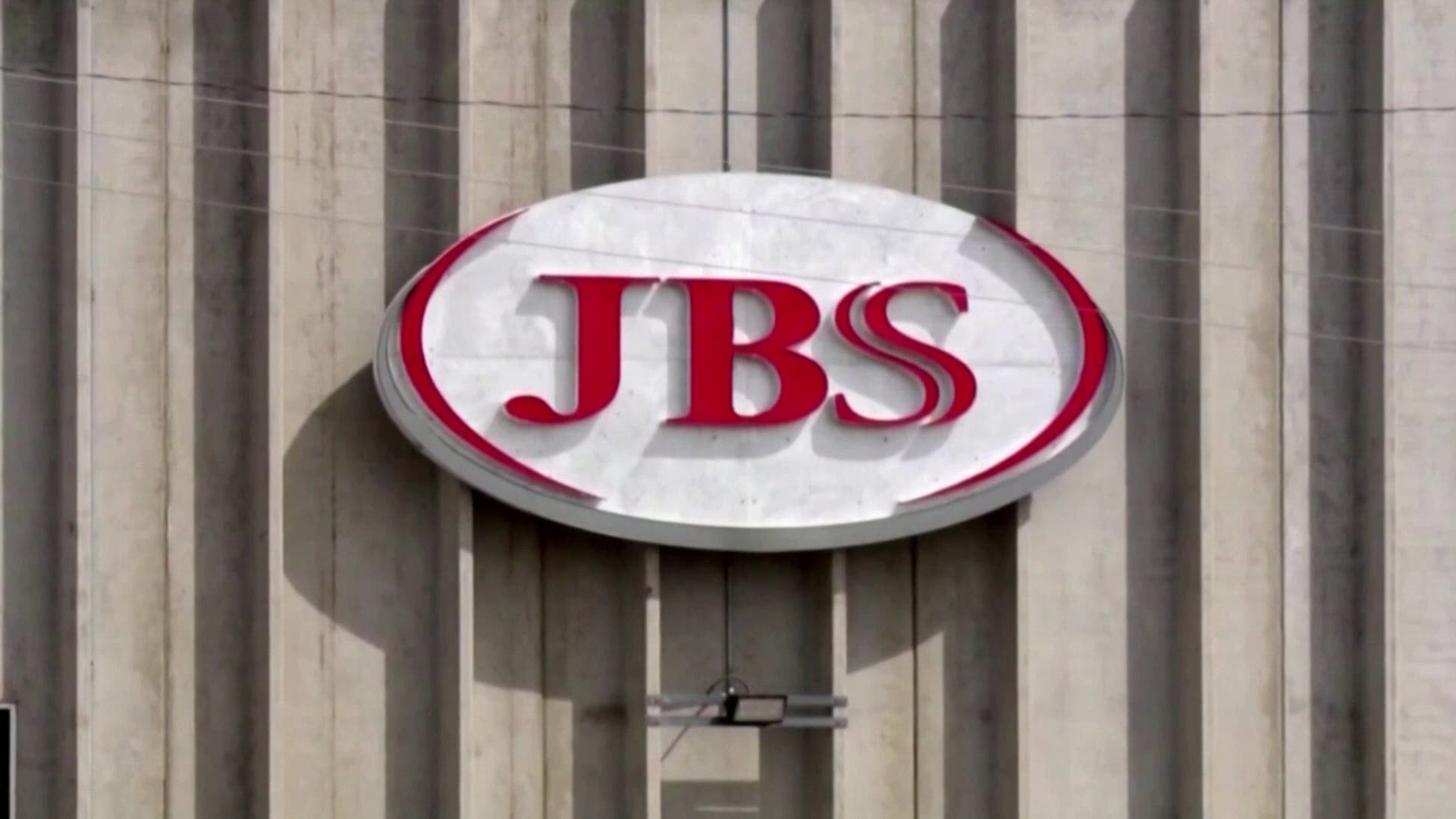 MARYLAND, USA — Gov. Larry Hogan (R-MD) recently wrote a scathing op-ed featured in USA Today taking aim at the federal government and the need to improve cybersecurity around the country.

In the piece featured in Sunday's edition, Hogan claimed "Washington has been asleep on cybersecurity" and said more policies and funding were needed to protect the nation.

"America’s vulnerabilities have been exposed and bemoaned, but not seriously addressed, much less fixed," the governor wrote. "While hackers grow bolder and more skilled, government policies and public and private funding lag behind the need."

Gov. Hogan criticized both the Biden administration, who he said did not include the words "cybersecurity" or "hacking" in its major infrastructure plan, and Republicans, who he claimed had a narrow focus on "traditional infrastructure" not in line with current issues.

The op-ed came weeks after Colonial Pipeline had to shut down operations along the East Coast for days and pay millions of dollars to recover data as a result of a ransomware attack, which induced panic buying and led to thousands of gallons of gasoline facing distribution issues.

On Tuesday, the White House announced that another ransomware attack shut down some of the plants for JBS, the world's largest meat processor.

As part of his op-ed, Gov. Hogan suggested the country "define and enforce cybersecurity standards" and "assign legal responsibility for meeting those standards and penalties for failure."

The governor also pushed for the government to fund a national cybersecurity network linking public and private response centers together while conducting regular tests to improve preparedness for cyberattacks.

"This isn’t just an issue for policy wonks or wealthy financial institutions. This is a threat to the day-to-day lives of every American," he wrote. "Our drinking water supplies, electric power systems, petroleum and natural gas supplies, hospitals, vehicles, stop lights and road safety signs, air traffic control systems, railroads, and all the businesses selling us goods and services are vulnerable to attacks. If a group of criminals seeking $5 million in ransom could cause massive gas shortages across the East Coast, just imagine the damage an organization that simply wanted to cause destruction could inflict."

Following the release of the op-ed, George Washington University association professor Dr. Scott White said combating cybercrimes and ransomware attacks brings challenges when dealing with hackers from outside the country.

"Most of the people engaging in this conduct are outside of our jurisdiction and we have no extradition agreements with the countries that are giving these individuals safe haven," said White, who serves as director of the school's cybersecurity program and cyber academy. "Even if we can identify the perpetrator of these crimes, there’s very little we can do.”

White said hackers in Russia, China, and Iran pose the biggest threats against the country for ransomware attacks.

While politicians may feel the need for a counterattack, he said doing so effectively would be tough to do.

"You want someone to punch in the nose," he said. "We’ve had multiple of these cyber incursions and there’s very little on the surface we can do.”

RELATED: VERIFY: The malicious software behind the Colonial Pipeline attack known as ransomware