The PUC has stated it needs to overhaul the ERCOT power market to make the grid more reliable. A commission introduced new ideas on Thursday.

TEXAS, USA — The Public Utility Commission has been tasked with making the grid more reliable. PUC Commissioner Will McAdams introduced a new memo at the commission's Thursday meeting with the goal of creating more reliability while also addressing the states growing need for additional power.

The Texas power grid relies on both thermal power from natural gas and coal and renewable energy from wind and solar.

But while lawmakers like to tout the progress the state has made with renewable energy, the February winter storm and subsequent calls ERCOT made for conservation have shown renewable is not always reliable.

"The Texas economy is growing rapidly, and we need to address this head-on. If electricity consumption in the ERCOT region grows just 2% per year, and that is conservative given the number of people and industry relocating here, then we will need 15 GW of additional generation capacity in 10 years just to keep up with the growth - and that is assuming no retirements of existing generation resources," McAdams wrote.

McAdam's memo proposed the commission create a Dispatchable Portfolio Standard, which "would establish a system for certain qualifying generators to create Dispatchable Energy Credits, which would be bought, sold, or traded in a fashion similar to the REC (Renewable Energy Credit Program) program now."

These Dispatchable Energy Credits (DEC ) could be earned by generators that meet certain Public Utility standards.

McAdams wrote that the PUC could require power generators in the program to have two requirements:

The requirements above were examples and the Public Utility Commission has not yet ironed out the details of the new program.

McAdams, and other commissioners, hoped the program would incentivize power producers to create plants that could turn on power quickly when the grid needs it.

If the power producers own wind or solar generation, the program would provide an incentive to build battery storage that could feed power into the grid immediately when more power was needed.

Texas currently has many natural gas plants that can take 18 hours or more to turn on. Texas wind generators can only produce when the wind is blowing and there seems to be very little battery storage available in the state. 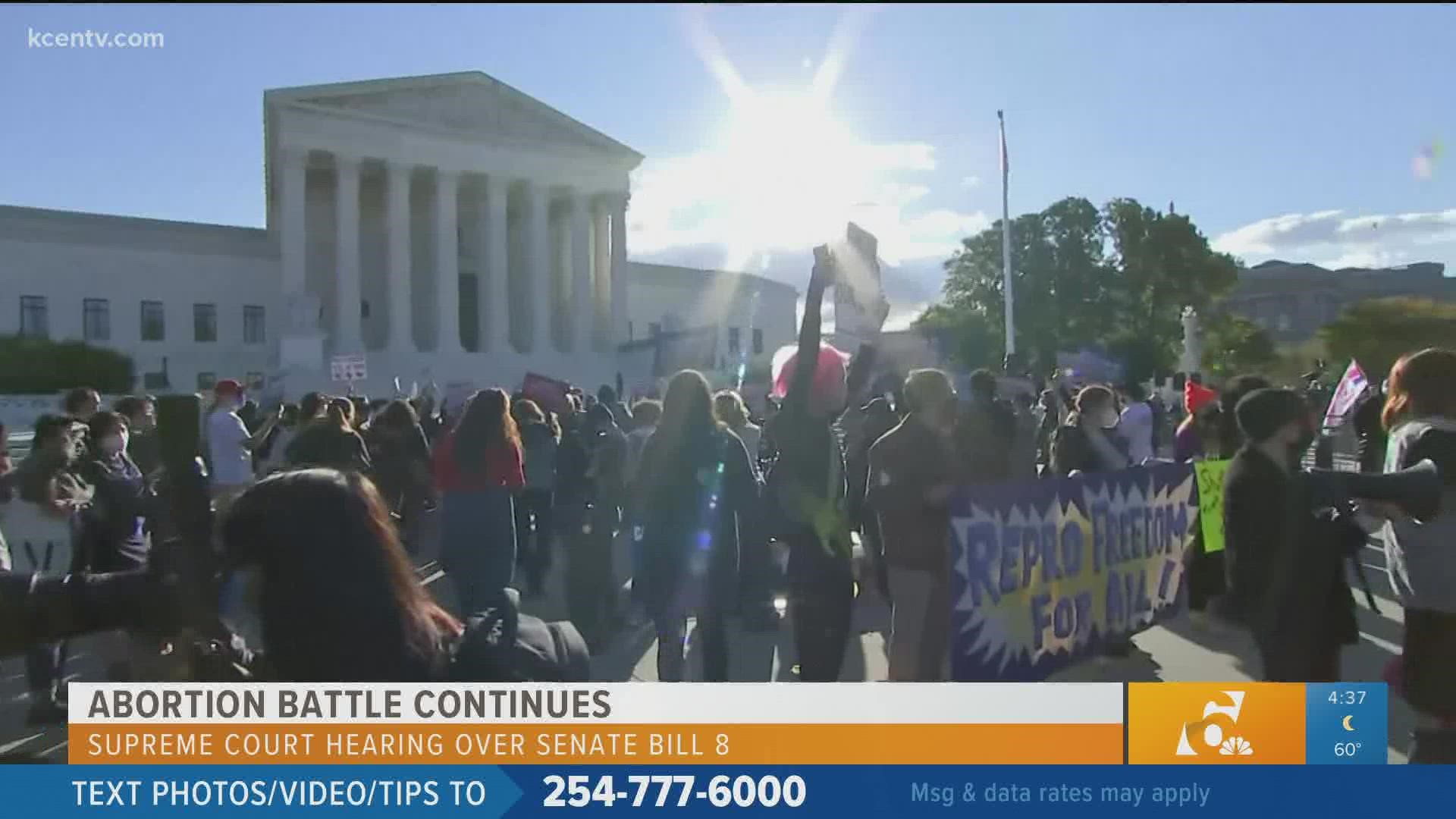 Breaking down the Texas abortion fight