Meet Don Huffines, one of the candidates running against Governor Abbott

Huffines says he is for "more freedom, less government," so 6 News asked him about a lot of hot topics to find out if that is really what he stands for. 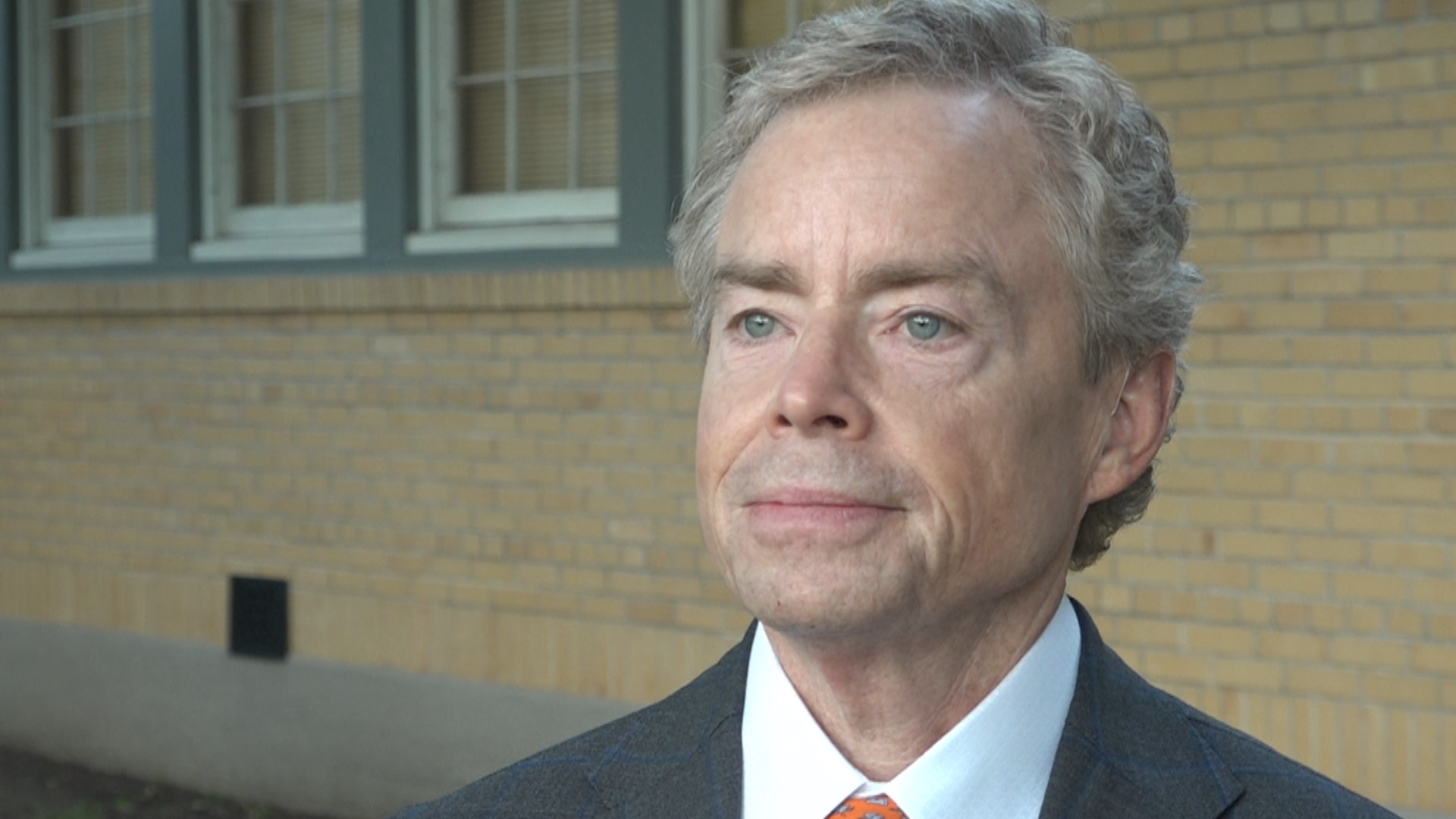 BELTON, Texas — We are more than a year away from election day in 2022, but the race for Texas governor is beginning to shape-up.

Republican candidate Don Huffines made a stop in Belton Tuesday night at the Central Texas Tea Party monthly meeting to talk to Central Texans about what he would do as governor.

Huffines is a businessman who served one term in the Texas Senate before losing his seat in 2018 to Democrat Nathan Johnson.

He says a business man is what Texas needs in the head seat.

"We just have a real different way to look at things," Huffines explained. "I want to solve the issues that affect Texas."

Huffines announced he was running for governor back in May after he spent the past year criticizing current Texas Governor Greg Abbott's handling of the pandemic, the power grid and border.

According to Huffines Twitter bio, he is for more freedom and less government, so 6 News asked him about a lot of hot topics to find out if that is really what he stands for.

One of the biggest issues Texas faces right now , as well as the rest of the country, is vaccine and mask mandates which Huffines shuts down real quick.

"No one should be forced to get a a vaccine if they don't want it, whether it's by business or the government or anyone else," he said. "I've never had the vaccine, I'm not taking the vaccine."

Huffines believes that people, that Texans, shouldn't be told what to do with their body -- but when it comes to abortions...

"It's different, that's not a medical condition, that's life," Huffines said. "It's always life. I'm pro life from conception to natural death, no exceptions. There's no reason to ever take a life. That's not an appendix, it's not your gallbladder."

The Republican candidate's stance is that Governor Abbott and the federal government will never be able to control the situation at the border, but he knows he can by just over- reaching the feds.

"I will never ask permission from the federal government to secure the Texas border, this is our border," Huffines explained. "I'm going to use the United States Constitution Article I, Section 10 which clearly gives the governor the authority to repel an invasion. Any way you define one million to two million illegals flooding into Texas in a 12 month period is an invasion."

He also believes he can effectively take away property taxes which he says Texans should be fed up with.

"This is a doable situation, we're just going to cap state spending, and don't spend all of our money and our revenues grow in this state and we're going to buy down property tax," Huffines said.

Huffines' competition on the Republican side is Greg Abbott, who is seeking a third term and former Texas Republican Party Chair Allen West.

Candidates for the position must file by mid-December.