Biden and GOP senators are pulling farther apart as they try to narrow their ideas. The president is proposing $1.7 trillion on roads, bridges and other investments. 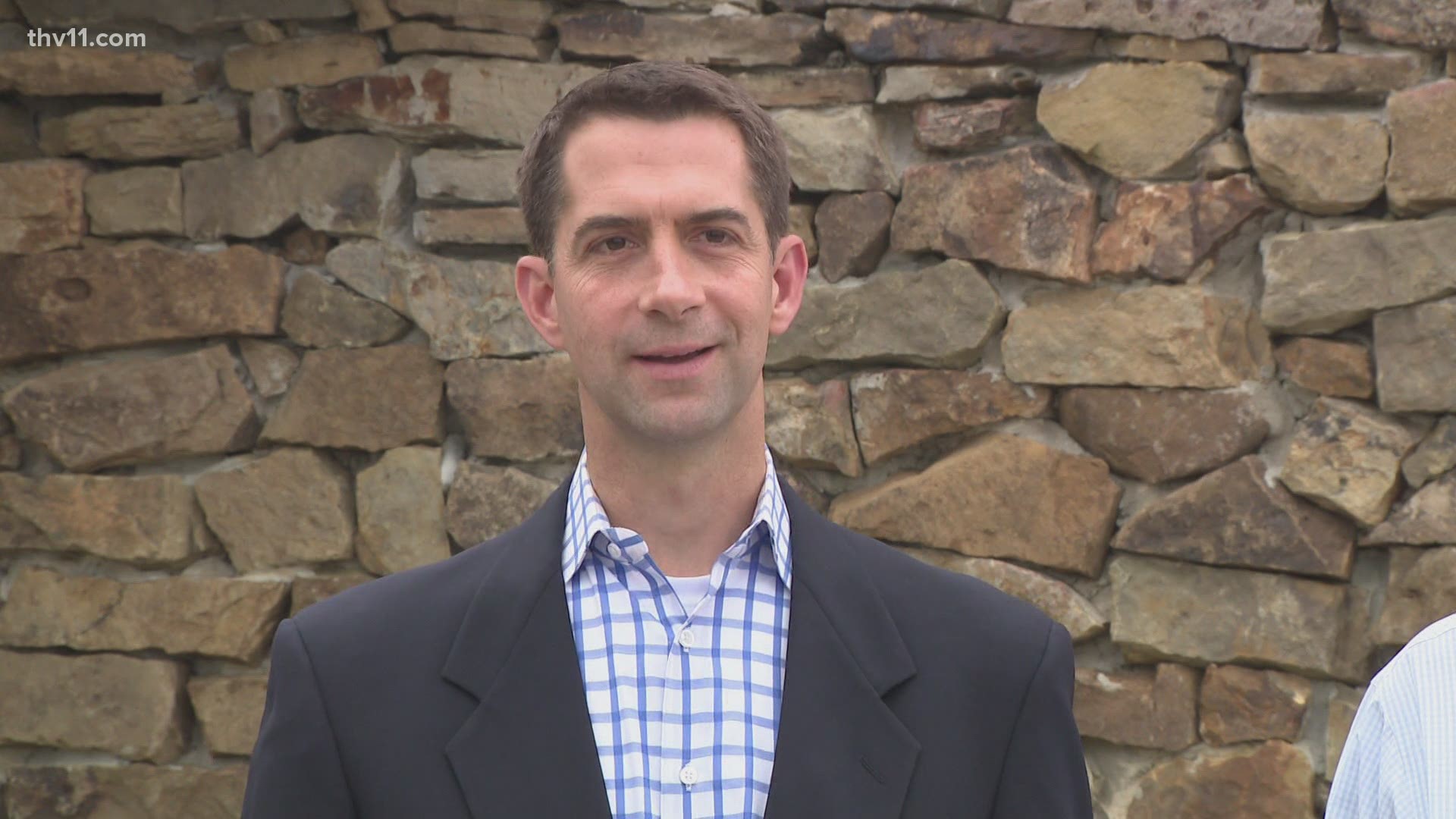 Deadline looming, President Joe Biden is set to meet with the top Senate Republican negotiator on infrastructure as the administration signals time is running out  to strike a bipartisan deal on the White House's big investment proposal and top legislative priority.

The president is looking forward to hosting West Virginia GOP Sen. Shelley Moore Capito, the White House said ahead of the Wednesday afternoon session. The two will continue bipartisan negotiations. The administration's deadline for a deal is now June. 7.

Privately, however, the president has sized up the GOP's latest $928 billion offer as unworkable, in large part because it taps unused COVID-19 funds to pay for it. Publicly the administration is making it clear it views next week as a make-or-break moment for the president's push toward a deal with Republicans.

"He's appreciative and heartened by the good faith effort that we've seen from Republican senators but as the president said last week we do need to finish these negotiations soon," White House deputy press secretary Karine Jean-Pierre told reporters Tuesday traveling with the president on Air Force One to Tulsa, Oklahoma, where he is scheduled to deliver remarks  to commemorate the 100th anniversary of the Tulsa Race Massacre.

Together, the president and the Republicans both have political incentives to negotiate a bipartisan accord over his sweeping investment package, even if no deal is within sight. For Biden, reaching across the aisle and cutting deals in Congress is central to his brand of politics. Republicans can also score political gains by trying to work with a popular president.

Yet an initial Memorial Day deadline came and went without results and in the latest round of talks, Biden and a core group of GOP senators appear to have pulled farther apart. Democrats, who hold slim majorities in the House and Senate, are watching warily as the White House and Republicans try to narrow the gap between the president's initial ideas for a massive investment in not just roads and bridges but the "human" infrastructure of hospitals and child and senior care facilities, and a GOP approach that is more focused approach on traditional infrastructure projects.

The White House has pared back the president's initial $2.3 trillion bid, now tallied at $1.7 trillion, with Biden proposing to fund the investment by raising the corporate tax rate, from 21% to 28%.

Biden's own thinking is that the Republican proposal, while improved from an earlier $568 billion opening bid, is unworkable because the Republicans want to tap unspent COVID-19 funds to pay for the spending, according to a White House official granted anonymity to discuss the private deliberations.

The president, in meetings with his team, has zeroed in on the questions the GOP proposal raises — namely, which coronavirus relief funds to possibly shelve. Biden's view is that tapping the COVID funds would unduly burden the middle class, including small business owners, who are receiving the virus aid during the pandemic crisis.

For Republicans, the corporate tax hikes are a red line they will not cross, and instead want to pay for the infrastructure investment with virus aid money as well as typical gas taxes and other fees on consumers.

"I think we can get to real compromise, absolutely, because we're both still in the game," Capito said over the weekend. "I think the president told me himself that let's get this done."

Congress is away for a weeklong Memorial Day break, but faces a deadline when lawmakers return next week.

Without a bipartisan agreement, Biden will be faced with trying to muscle support from Democrats alone. That approach also poses political challenges in the narrowly divided House and Senate where the administration has few votes to spare if the president tries to push the package to passage under budget rules that allow for a majority vote.

The White House said the president is also eyeing action in the House that week when the Transportation and Infrastructure Committee is set to begin debating a big highway reauthorization bill that is being closely watched as a potential building block toward the broader package.

Jean-Pierre noted the panel's June 9 hearing as "a relevant date in terms of the overall time frame."

That week, she said, "will be incredibly critical."

A similar bipartisan highway bill is underway in the Senate and those bills, along with others being negotiated over water resources and other public works could make up the foundations for a broader package.