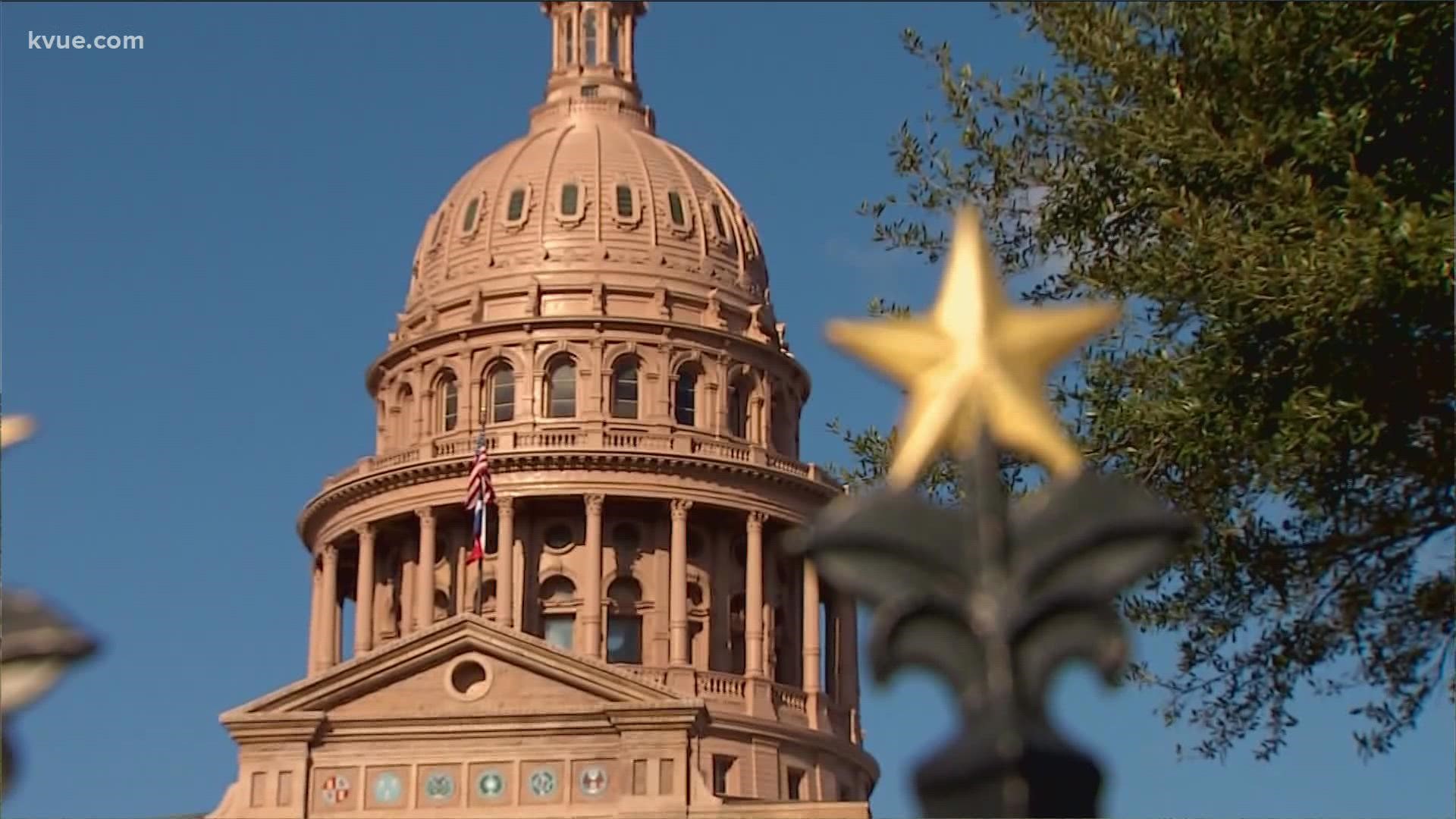 AUSTIN, Texas — As the third special session starts on Monday, the redistricting process had already begun in the Texas Senate.

According to an analysis by The Texas Tribune, Huffman's draft would redraw her district, as well as Sen. Angela Paxton's, to include a bigger majority of voters who supported President Donald Trump. Both districts, located in Houston and McKinney, sate a narrow vote for President Joe Biden over Trump in the 2020 election.

The Tribune's analysis also notes that the new map includes 19 senate districts where Trump voters outnumbered Biden voters, which is up from 16 districts currently. Huffman's proposal also changes the racial breakdown of the 31 districts currently making up the Senate.

The Tribune's analysis can be viewed in full here.

Other items on the agenda for the third special session include:

Fate of 2021 Austin City Limits Fest still to be determined