Capital gains tax signed into law in Washington, but faces opposition in the courts 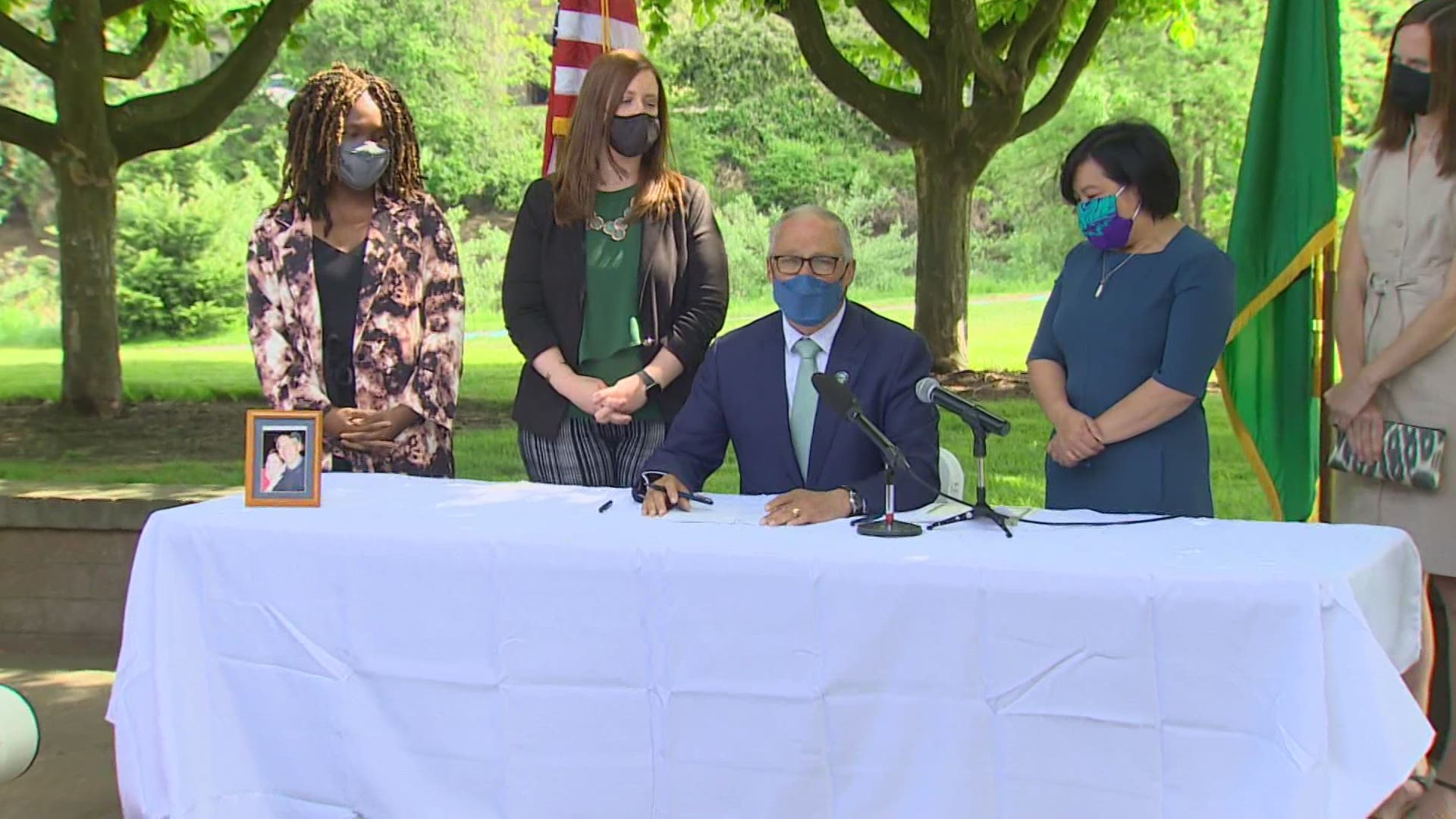 A legal challenge against the tax has already started, with one lawsuit filed last week and another expected.

The measure imposes a 7% tax on the sale of stocks, bonds and other high-end assets in excess of $250,000 for both individuals and couples. It's expected to bring in $415 million in 2023, the first year the state would see money from the tax, which would start in January 2022.

"We are finally, finally asking the wealthiest among us to pay their fair share," said Rep. Noel Frame, D-Seattle, at the bill signing ceremony at the Tukwila Community Center.

Senate Minority Leader, Sen. John Braun, R-Lewis County, said the tax is unnecessary and unconstitutional. He said he considers it an income tax and said it should be overturned by the state’s Supreme Court or voters through an initiative.

"This is a tax that's wildly unpopular with the folks around our state," said Braun, "The polls say that over and over, they've rejected similar attempts 10 times over the last 80 plus years."

Inslee said he considers it an excise tax, and one that will survive challenges in court or at the ballot box.

"This bill is based on fairness. It's based on justice. It's based on our Constitution. I'm very confident it will remain as a permanent part of our just and fair system," said Inslee.

Also Tuesday, Inslee signed a bill that expands a tax credit for low-income workers and families that would start paying out benefits for the first time in 2023.