A new law in Washington limiting when police can pursue suspects is causing some concern among law enforcement officials. 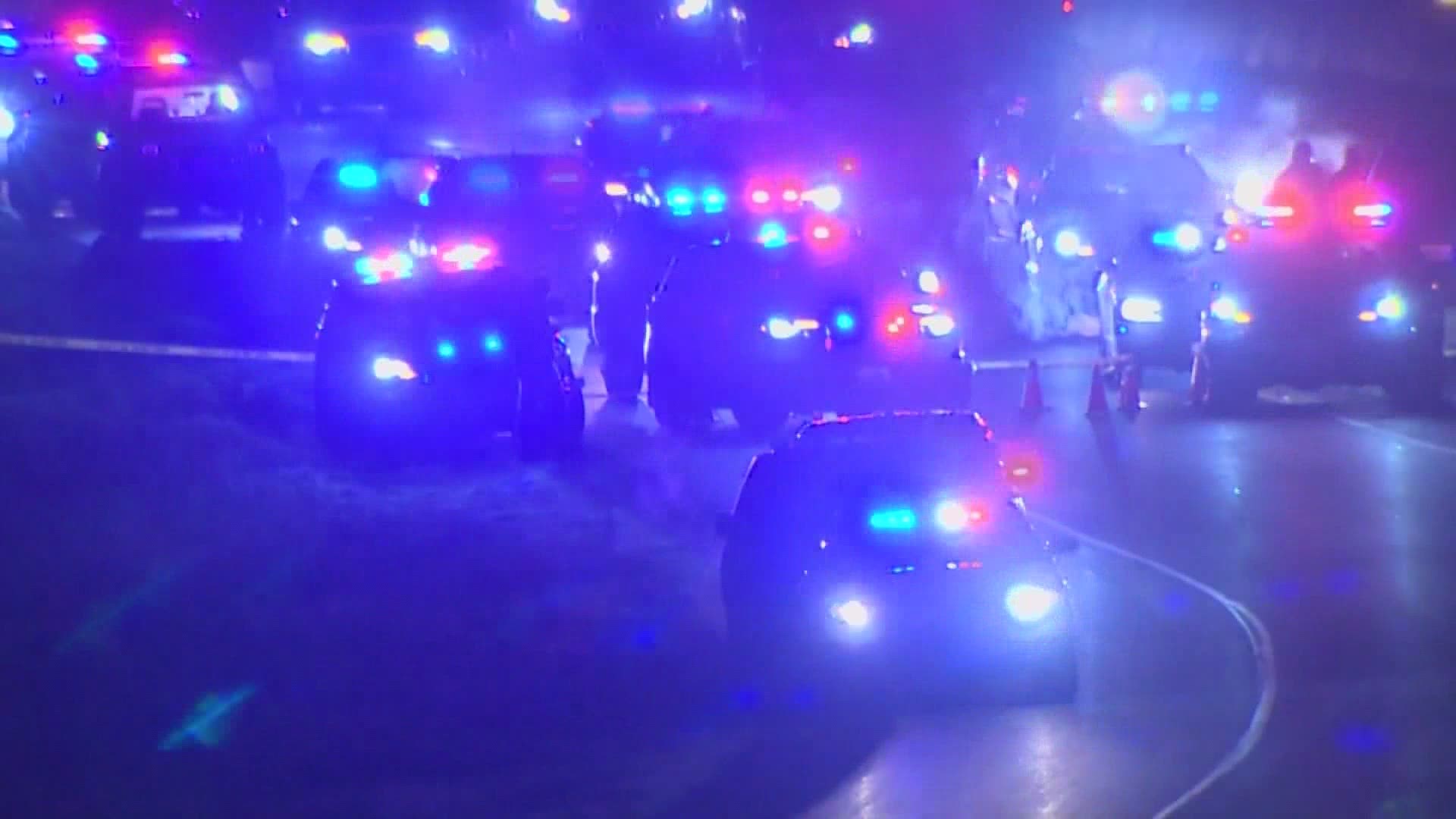 A dozen bills signed by Gov. Jay Inslee in May took effect Sunday in an effort to fight racial justice and hold officers accountable when using excessive force.

Among the new laws is House Bill 1054, which is raising concern among law enforcement. HB 1054 limits the use of tear gas, bans the use of chokeholds and neck restraints and restricts vehicle pursuits to only when police officers have probable cause.

The goal of the new law is to consider the public first and weigh the potential risks a pursuit could have in a community. According to the new law, police cannot pursue a suspect in a vehicle at all without probable cause, even if officers believe they have the suspect.

"So, basically, is it worthwhile to pursue this car knowing that it's rush hour? Most of the time [officers] will say 'no,’ but at three o'clock in the morning, or two o'clock in the morning? There's no one on the road, and we [used to] have the ability to say, 'yeah, I think it's still safe to do so,'” explained Sergeant Darren Moss, with the Pierce County Sheriff's Office. “At this point, it's just going to be a solid no.”

Moss said it's a risky move to not go after potential suspects at the scene.

“You have that, not necessarily all that gut feeling, but there’s enough information to connect two and two together and figure out, OK, yeah, this is probably my car,” said Moss. “I don't have enough to say, for sure. But there's a good instinct there, inclination that this is a vehicle I’m looking for. And now the vehicle took off when I turn my lights on; that's an even better clue that this is probably the car I'm looking for. Unfortunately, we can't use that [feeling] anymore.”

Moss fears suspects could be in the wind by the time officers get probable cause to pursue a suspect.

RELATED: These new Washington laws went into effect on Sunday

It's a sentiment shared by Kent Police Chief Rafael Padilla.

"There are exceptions in the law, but to get to those exceptions, it's extremely rare when it comes to pursuits, and the public needs to be aware of that," explained Padilla.

As for other concerns about HB 1054, Padilla said the Kent Police Department got rid of chokeholds last year, so that does not impact their work, but vascular neck restraints will.

"There are some life and death situations where an officer might be able to use that technique instead of using deadly force,” said Padilla. “With that option pulled away, the officer will have less options on what they can do. Which means they may have to resort to deadly force."

Deescalating a situation and using deadly force as a last resort is part of House Bill 1310. Police are still waiting for clarification on how to operate between the wording of the two bills that are causing confusion.

"At the end of the day, we are here to follow the law and protect and serve, and we will train our officers to do that moving forward," said Padilla.