The lawsuit claims convicted felons have been allowed to walk freely as a result of Biden-era policies. 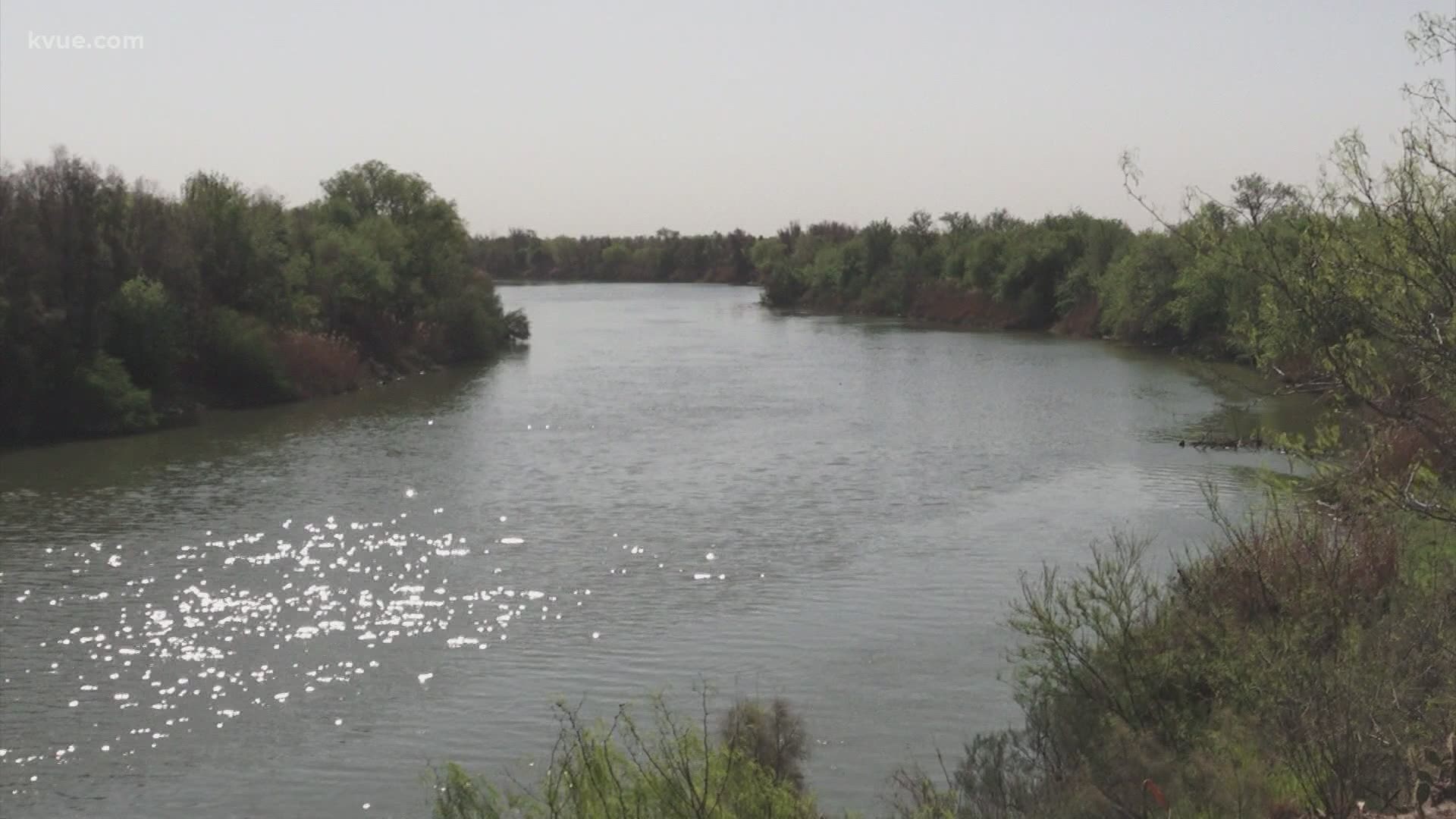 AUSTIN, Texas — On Tuesday, Texas Attorney General Ken Paxton announced he has filed a lawsuit against the Biden administration, claiming the federal government has refused to take custody of immigrants who have entered the country illegally, as required by law.

“President Biden’s outright refusal to enforce the law is exacerbating an unprecedented border crisis. By failing to take custody of criminal aliens and giving no explanation for this reckless policy change, the Biden Administration is demonstrating a blatant disregard for Texans’ and Americans’ safety,” said Attorney General Paxton. “Law and order must be immediately upheld and enforced to ensure the safety of our communities. Dangerous and violent illegal aliens must be removed from our communities as required by federal law.”

Currently, when the Texas Department of Criminal Justice (TDCJ) incarcerates a subject who has entered the country illegally and is already convicted of a felony criminal offense, it is required to inform U.S. Immigration and Customs Enforcement (ICE). If that person is to be deported when their sentence expires, ICE can send TDCJ a detainer request, which will then hold the person instead of releasing them into the community.

Paxton claimed ICE rescinded several detainer requests, leaving the TDCJ with two options: release the subjects back into the community or continue housing them "at the expense of Texas taxpayers."