HB 118, if passed, would require background checks for private sales of guns. 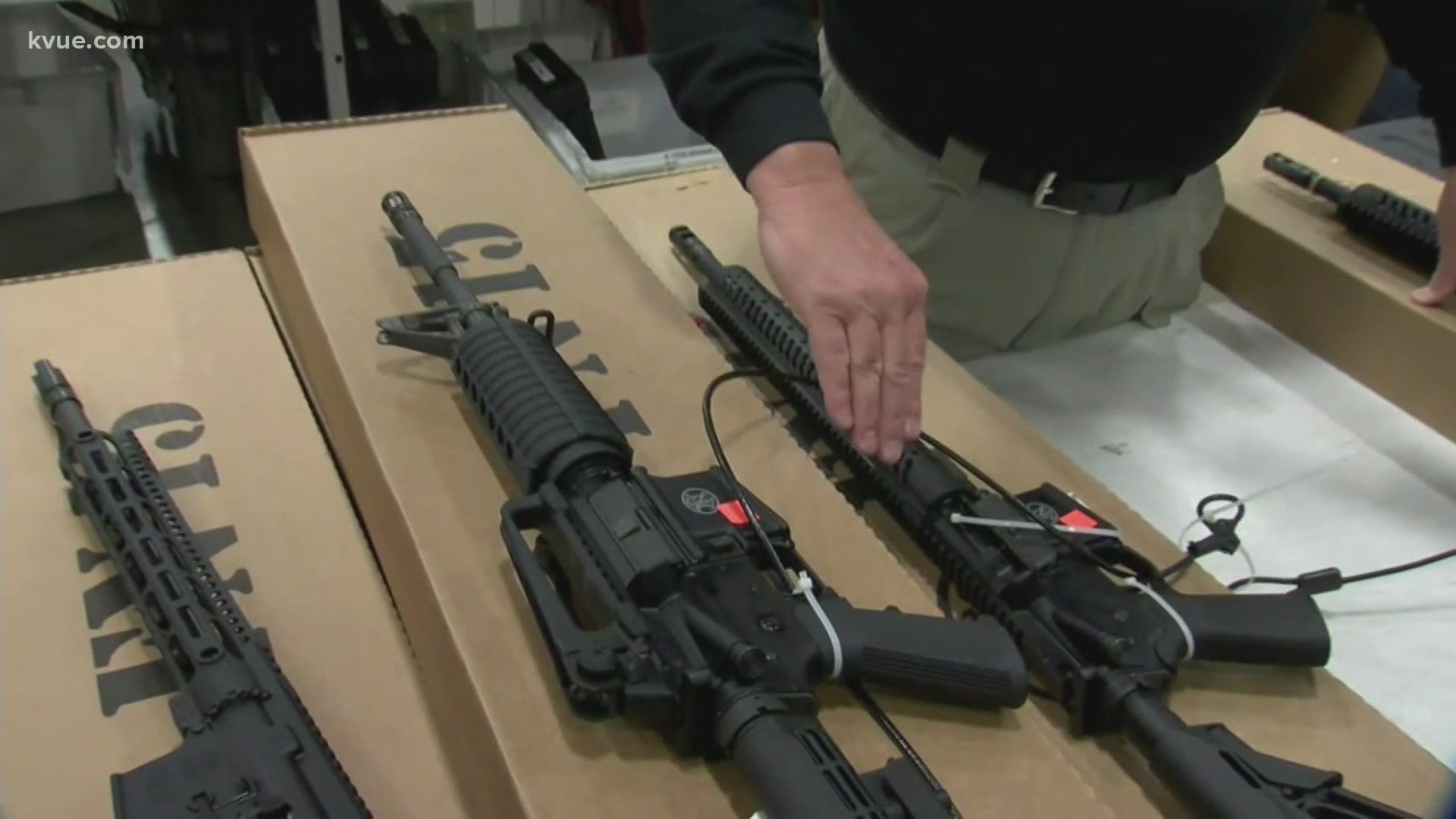 House Bill 118, if passed, would require that background checks be done before a gun is privately sold.

The executive director of Texas Gun Sense said law-abiding gun purchasers shouldn't have an issue with the bill.

"This is a common-sense policy," said Gyl Switzer, the executive director. "We already have a system in place. We can use that system, and we can prevent people who shouldn't have guns from having guns. That keeps everybody safer."

"There seems to be quite a disconnect to the legislature and getting this universal background check bill passed," she said.

"Criminals aren't going to bother with background checks. And on the rare occasion one tries to buy one, they fill out the form and they get denied. The FBI knows they've been denied because they're a felon, but the FBI doesn't chase them down," Turner said. "So if you're not going to enforce the law, plus if you're going to have universal background checks, then you've got to have a registry, because how else are you going to know that every single gun has had a background check?"

Michael Cargill, the owner of Central Texas Gun Works, said if HB 118 passes, it would pretty much require all sales to happen at a gun store in order to complete the background checks.

Cargill said he thinks there will be consequences to this bill passing.

"People that have been outstanding citizens that have committed a crime and pay for their crime and pay their debt to society, they will never, ever be forgiven if you pass universal background checks because they would be barred for life from ever purchasing a firearm," said Cargill.

Yes, those lights you saw over Austin were likely connected to Elon Musk