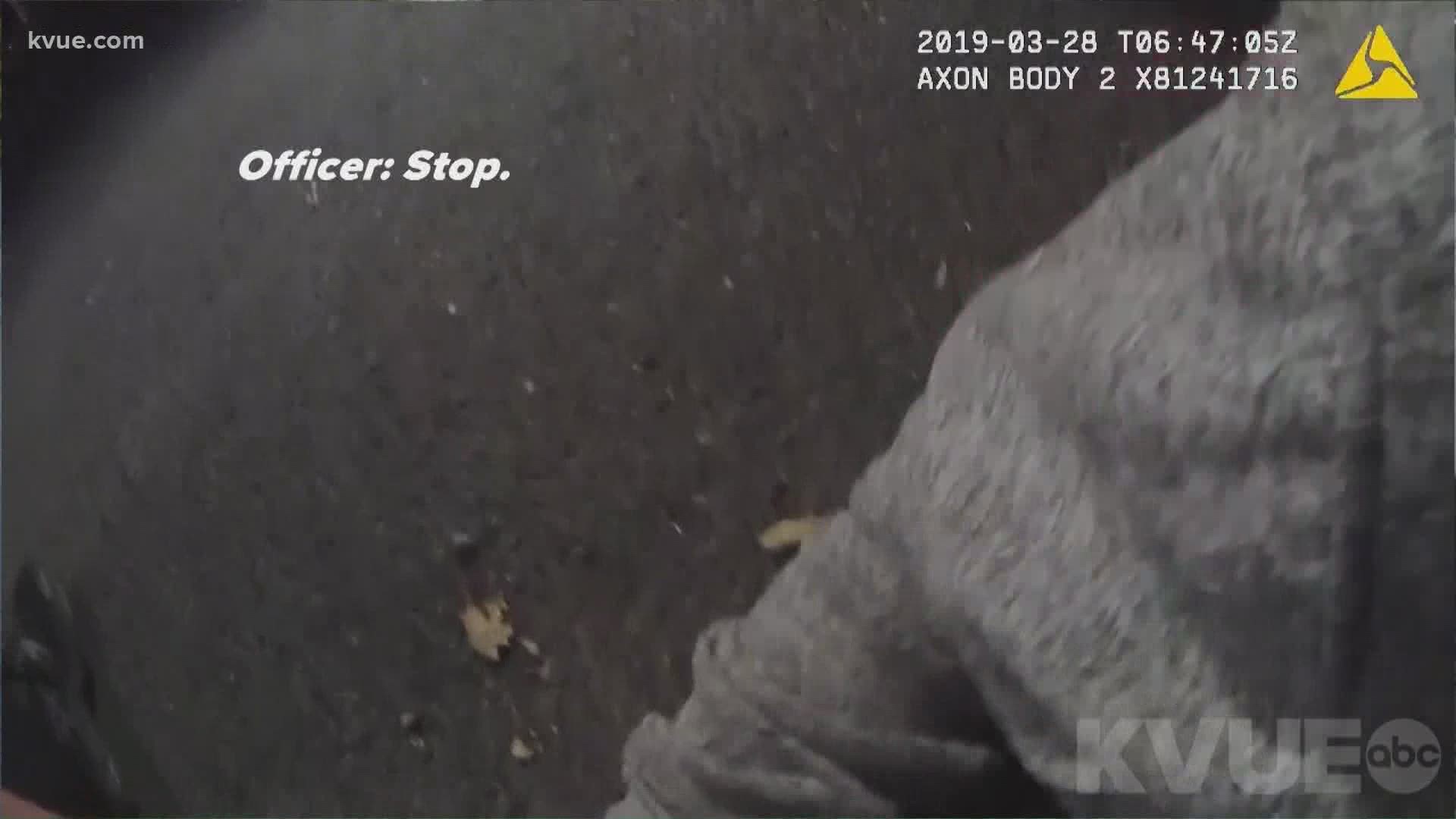 Ambler died almost exactly two years ago. Williamson County deputies began chasing him after he failed to dim his headlights, touching off a pursuit that ended in North Austin.

BREAKING: The Javier Ambler Law, which prevents reality TV shows from partnering with Texas law enforcement, has just passed the state Senate in a 27-3 vote and now heads to the governor’s desk. pic.twitter.com/d8sVfMEhcV

Deputies used Tasers on him as he shouted that he had a heart condition and could not breathe. This all happened while crews from the now-canceled show "Live PD" filmed.

“Policing is not entertainment,” said Talarico. “I’m proud that Democrats and Republicans came together to pass this bill to protect our citizens and restore integrity in law enforcement.”