'Alcohol-to-go' bill voted out of committee

When the bill was filed in January, Abbott showed support tweeting, "Let's make alcohol-to-go an official law in Texas." 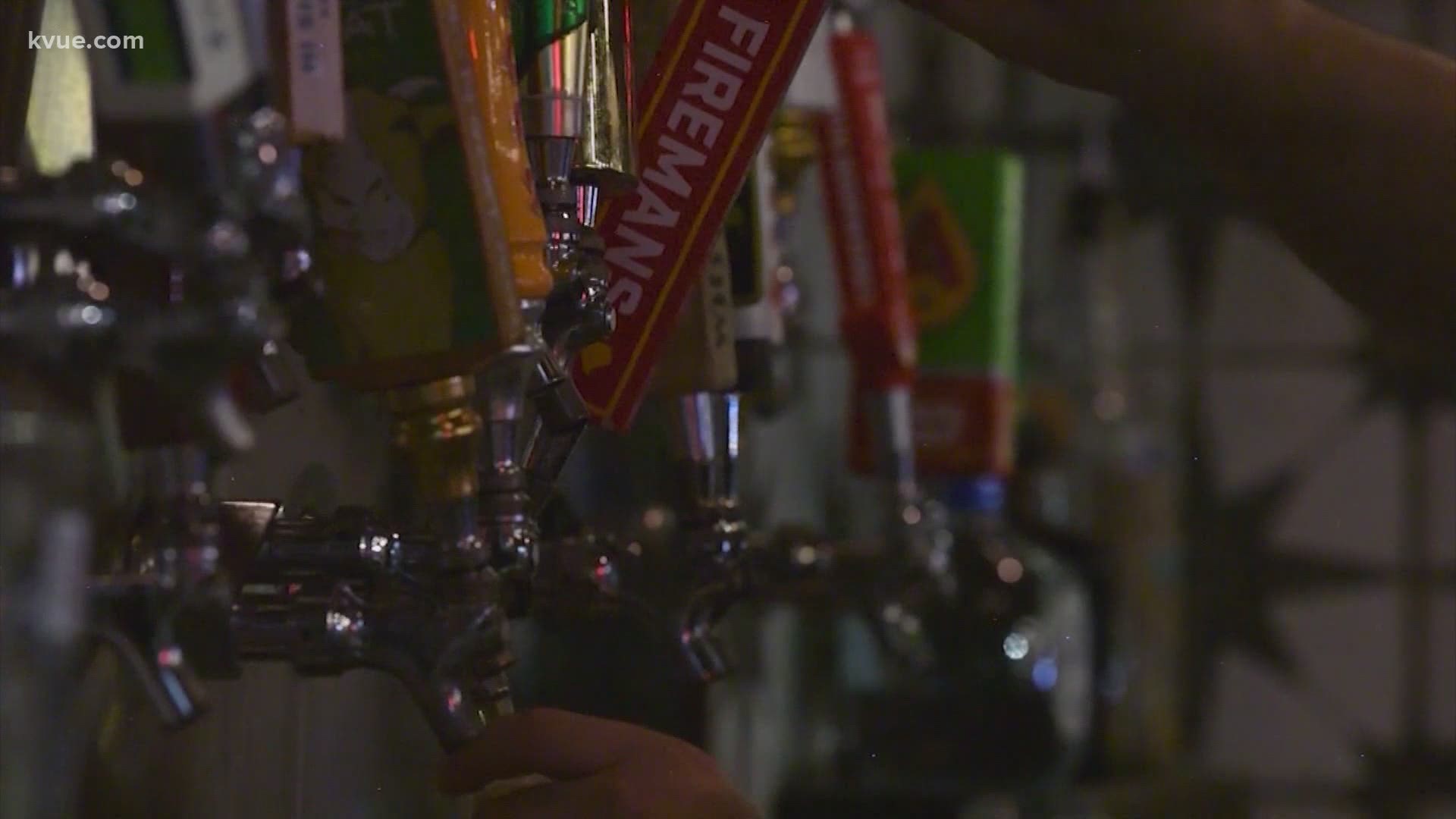 The Texas Restaurants Association (TRA) said the bill could help save the industry. House Bill 1024 was filed in January by State Rep. Charlie Geren and, if it passes, the TRA said 40% to 50% of Texas restaurants would benefit.

"We're looking, in some cases, our city centers, our downtown areas, it could be four to five years. Just think about four to five years to recover. And so, it's a very long journey for restaurants. We've got a couple of things on the table with the legislature," said TRA President Emily Williams-Knight.

The TABC has a set of guidelines for restaurants, including rules about alcohol to-go.

Before the alcohol-to-go bill gets to Abbott's desk for him to sign, it must pass in both the House and the Senate. Gov. Abbott has shown support for the bill in the past. When the bill was filed in January, Abbott tweeted "Let's make alcohol-to-go an official law in Texas."