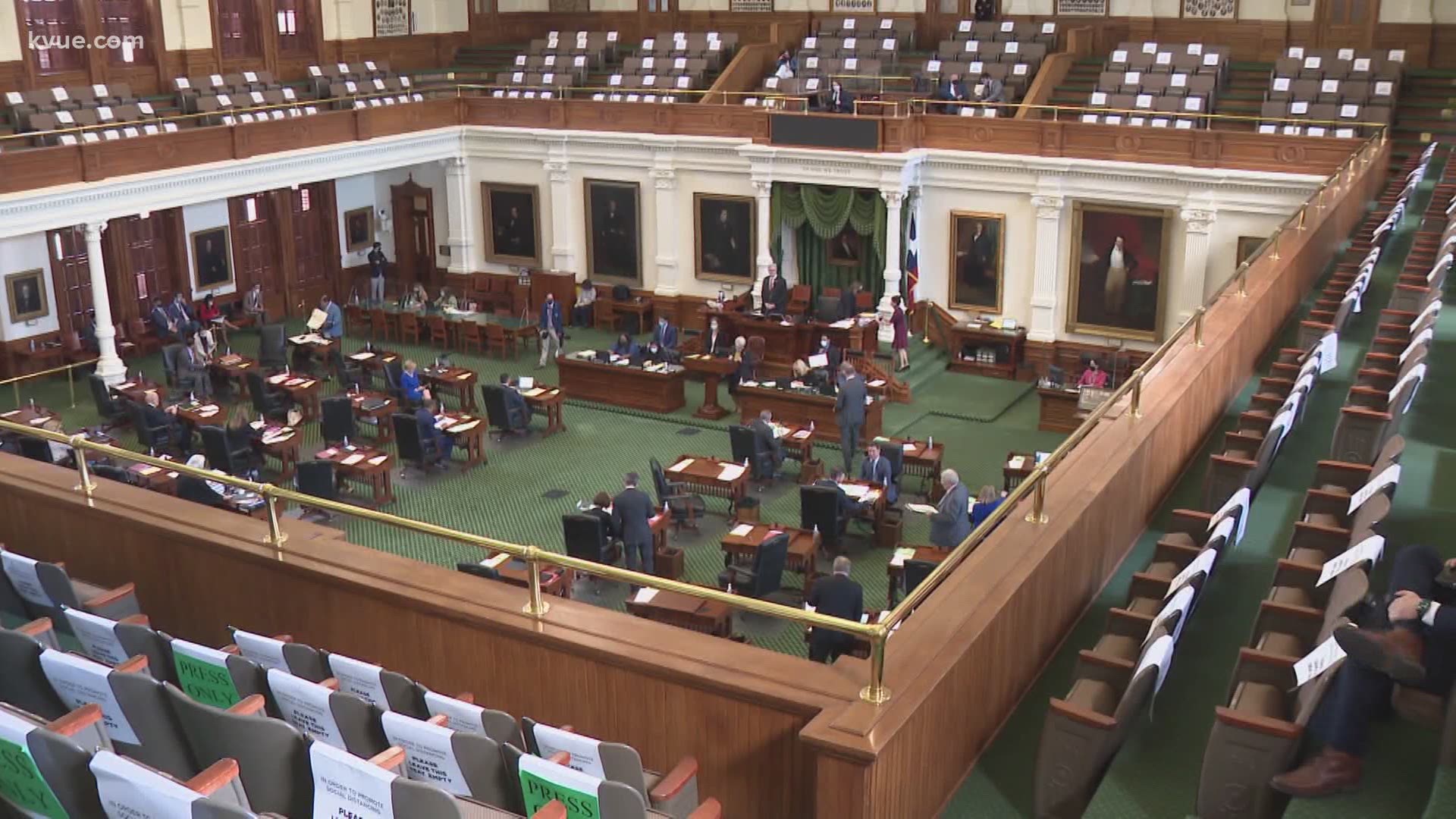 AUSTIN, Texas — Texas lawmakers got down to business on Tuesday and passed dozens of bills. In the Senate, that included passing a controversial piece of legislation, Senate Bill 1646.

SB 1646 by Sen. Charles Perry (R-Lubbock) makes it child abuse to give trans children drugs or hormones to transition or suppress puberty or have gender-affirming surgery before the age of 18. The bill does allow children who are already receiving treatment to continue their treatment.

"Statistically, and I've seen different studies, but an average of some of these studies shows that 84%, 83% to 84% of the time, a child that goes through puberty, normally, that was considering these issues ends up not transitioning," Perry said on Tuesday as he laid out the bill.

Democrats pushed back against the bill, arguing children and their families should have options and expressed fear the legislation will drive more trans children to commit suicide.

Houston Sen. John Whitmire (D) questioned the impact the bill would have on Sen. Perry's constituents, arguing he represents many more trans Texans and they oppose the legislation.

"I live and work with the transgender community and I'm still learning because I'm not an expert," said Whitmire, "but you stand up here like you know what you're talking about. And I say that in due respect."

"No, I appreciate where you're coming from. Walk a mile in my shoes, right? That's what you're asking," Perry responded.

"Yeah. What are your expertise to deal with a complex subject of intervening in transgender families who just want to be left alone?" Whitmire said.

Sen. Eddie Lucio Jr. (D-Brownsville) discussed his personal conflict with the bill. Lucio is Catholic and has a perfect voting record with the Catholic Conference of Bishops, but said he does not support the legislation because he fears the damage it could cause children. This was the first time he voted against the will of the conference.

Still, the bill was initially passed along party lines. The Senate will take a final vote on Wednesday.

Report: Austin-Round Rock area is No. 2 emerging housing market in the U.S.

CDC says many Americans can now go outside without a mask