O’Rourke is partnering with Rev. William Barber and the Poor People’s Campaign to host a march to demand federal voting rights protections. 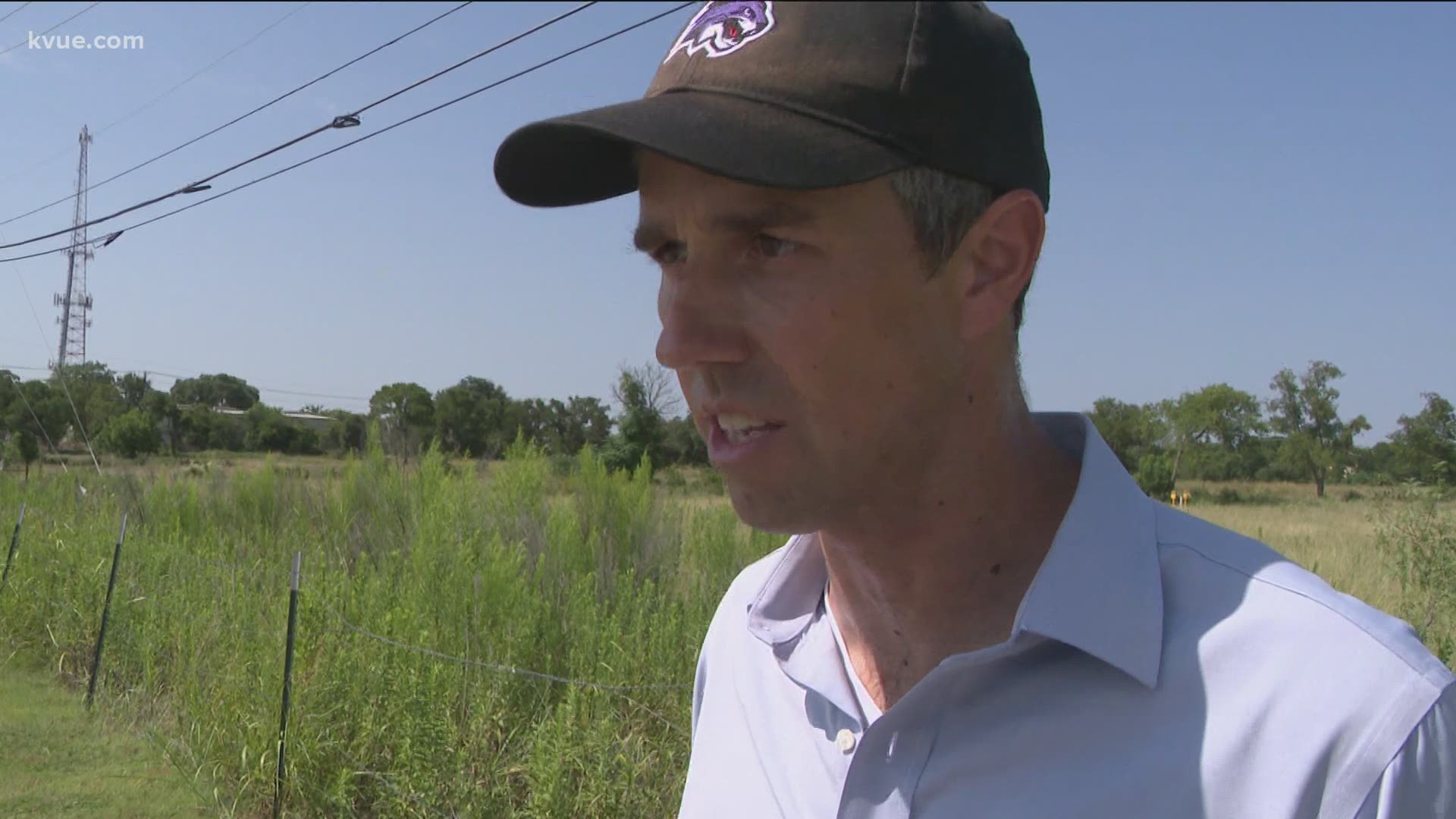 The march started in Georgetown on Wednesday morning and will end at the Texas State Capitol in Austin on Saturday. This comes as state Democratic lawmakers continue their fight for voting rights in Washington, D.C.

The march mirrors the famed Selma to Montgomery march in 1965 that led to the passage of the 1965 Voting Rights Act and countered voter suppression in the South.

According to a press release from Powered by People, "America finds itself at a crossroads once again as several Supreme Court rulings have gutted the Voting Rights Act, giving state legislatures across the country free rein to erect new barriers to the ballot box, particularly for Black and brown Americans."

The march is on. @BetoORourke & Rev. William Barber are leading demonstrators on a 27-mile, 4-day walk from Georgetown to the #Texas State Capitol in a Selma to Montgomery-style march to demand federal voting reform and combat what they call voter suppression efforts in TX. @KVUE pic.twitter.com/fbF6zEhjf7

O'Rourke and Barber hope that this march can have a similar effect as the 1965 one and lead to the successful passage of another landmark federal voting rights bill for the nation.

Rev. Barber, O’Rourke, members of the clergy and voting rights activists from across the state held a prayer vigil in Georgetown Tuesday evening to kick off the march.

Singer Willie Nelson will be performing at the march's close on Saturday morning around 10 a.m.

“It is important that we ensure the right for EVERY American to vote and vote safely," Nelson said. “Laws making it more difficult for people to vote are unAmerican and are intended to punish poor people, people of color, the elderly and disabled … why? If you can’t win playing by the rules, then it’s you and your platform – not everyone else’s ability to vote.”

CDC expected to backpedal on some masking guidelines