Minnesota's governor said the Minneapolis tragedy has created a chance to address deeply rooted inequities at the heart of the state's racial disparities. 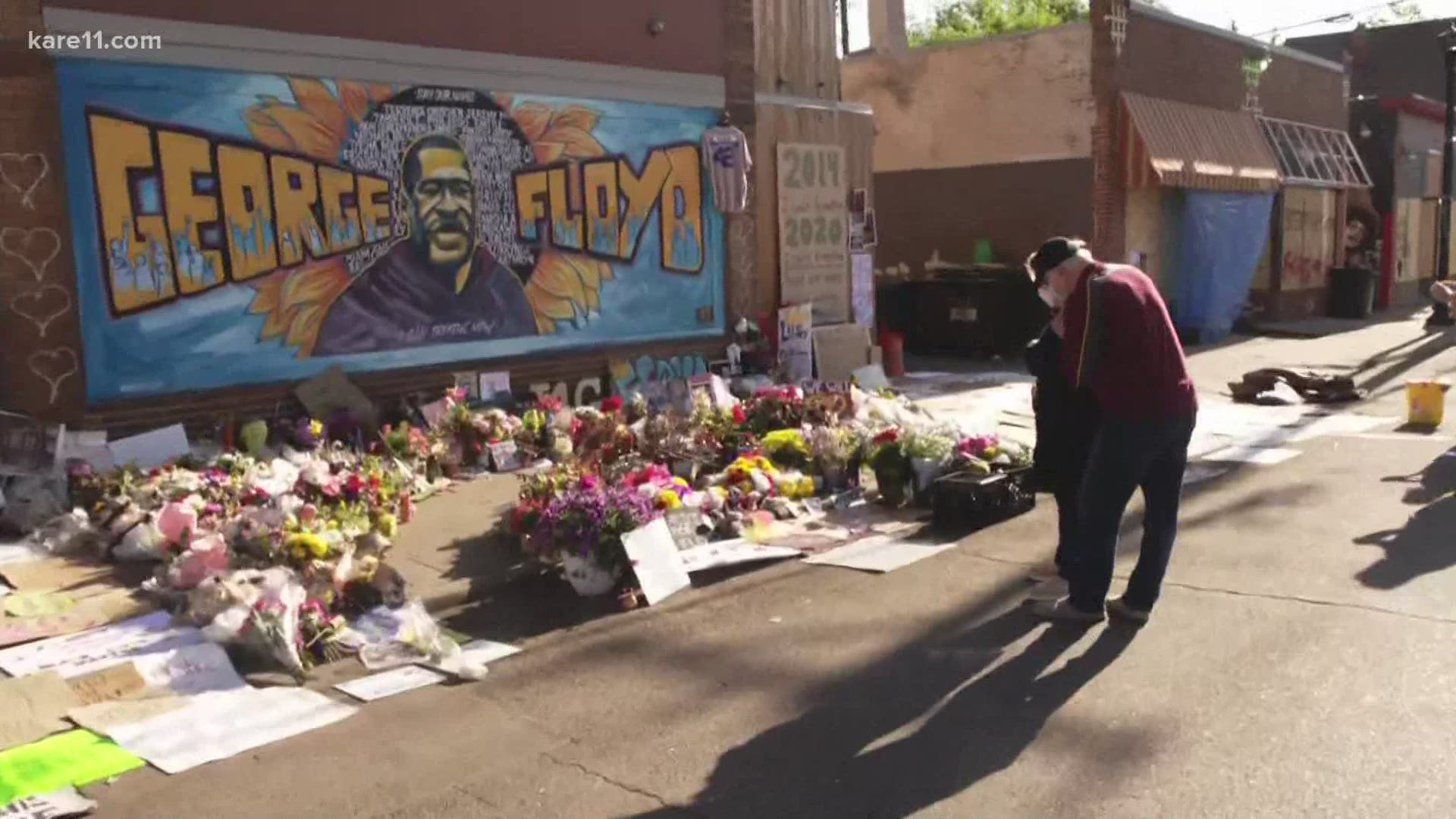 MINNEAPOLIS — As the threat of rioting subsides and battered Twin Cities communities look to rebuild from the most destructive week in state history, Gov. Tim Walz said things can't go back to the way they've always been in Minnesota.

He challenged state lawmakers and other leaders to join him in forging real changes, to take significant strides toward erasing economic inequities at the heart of the state's racial disparities in employment, health, housing, education and outcomes in the judicial system.

He said the intense outrage sparked by George Floyd's death should be channeled into long-term, systemic changes on the equity front. And it can't be incremental adjustments passed off as progress.

"We have major post-secondary education institutions that graduated zero teachers of color. Tens of thousands of students and we can’t find a teacher that looks like the kids they’re teaching? You don’t need another one that looks like me!"  Walz, who is white, remarked.

"You’re born in this state – two babies sitting next to each other in the hospital -- we can predict one’s going to live longer by the color of their skin. Not by genetics, not by the background."

Earlier in the day, Walz and First Lady Gwen Walz visited the huge shrine that has been built at the site of Floyd's death at 38th St. and Chicago Ave. in Minneapolis. The governor placed flowers in front of large mural of Floyd.

The governor's office didn't announce the visit to media ahead of time, but national network crews working at the scene spotted the Walzs' looking at the Floyd mural. The governor knelt and drew the word "Justice" in chalk on the pavement, and spent 15 minutes speaking to other visitors at the makeshift memorial.

"I don't think we get another shot at doing this," Walz told a crew from NBC news.

Floyd died Memorial Day while a Minneapolis Police Officer Derek Chauvin pressed his knee to his neck, as he lay on his stomach on the street with his hands restrained behind his back. Video of the incident, captured by a 17-year-old bystander, included long minutes of Floyd saying he couldn't breathe.

The video, and the fact officers weren't arrested initially, sparked outrage nationally and led to rioting, looting and burning buildings across Minneapolis, St. Paul and other US cities.

Chauvin and the three other officers who took part in the arrest were all fired the same day the footage was released. Initially Chauvin was charged with 3rd Degree Murder and Manslaughter.

In the viral video, Thao can be seen standing between Chauvin and bystanders who were begging the officers to get off of Floyd. Another citizen video, from a different angle, shows Kueng and Lane kneeling next to Chauvin appearing to also be holding Floyd in place on the pavement.

The officers were there, according to criminal complaint, because employees of the CUP Food market reported an attempt to pass a counterfeit bill. Surveillance video shows that officers pulled Floyd out of his vehicle and talk to him, still standing, on the sidewalk.

At some point Floyd went to the ground, according the the charging documents, after complaining that he didn't want to get into the police SUV because he's claustrophobic. In the citizen video the officers can be heard telling Floyd to get up and get into the truck, even as they were pressing him to the pavement.

The Hennepin County Medical Examiner, Dr. Andrew Baker, called Floyd's death a homicide but didn't find positional asphyxia as the cause of death. He said the pressure applied by the officers combined with Floyd's underlying heart and vascular problems caused him to go into cardiac arrest.

An autopsy performed by another coroner hired by Floyd's family disputed that finding, and did conclude positional asphyxia, that the pressure applied by the three officers prevented his diaphragm from functioning.

RELATED: George Floyd's brother Terrence: "Let's do this another way"