Sports reporter Kurtis Quillin walks through what football coaches have to consider when paying for helmets year-to-year for their teams. 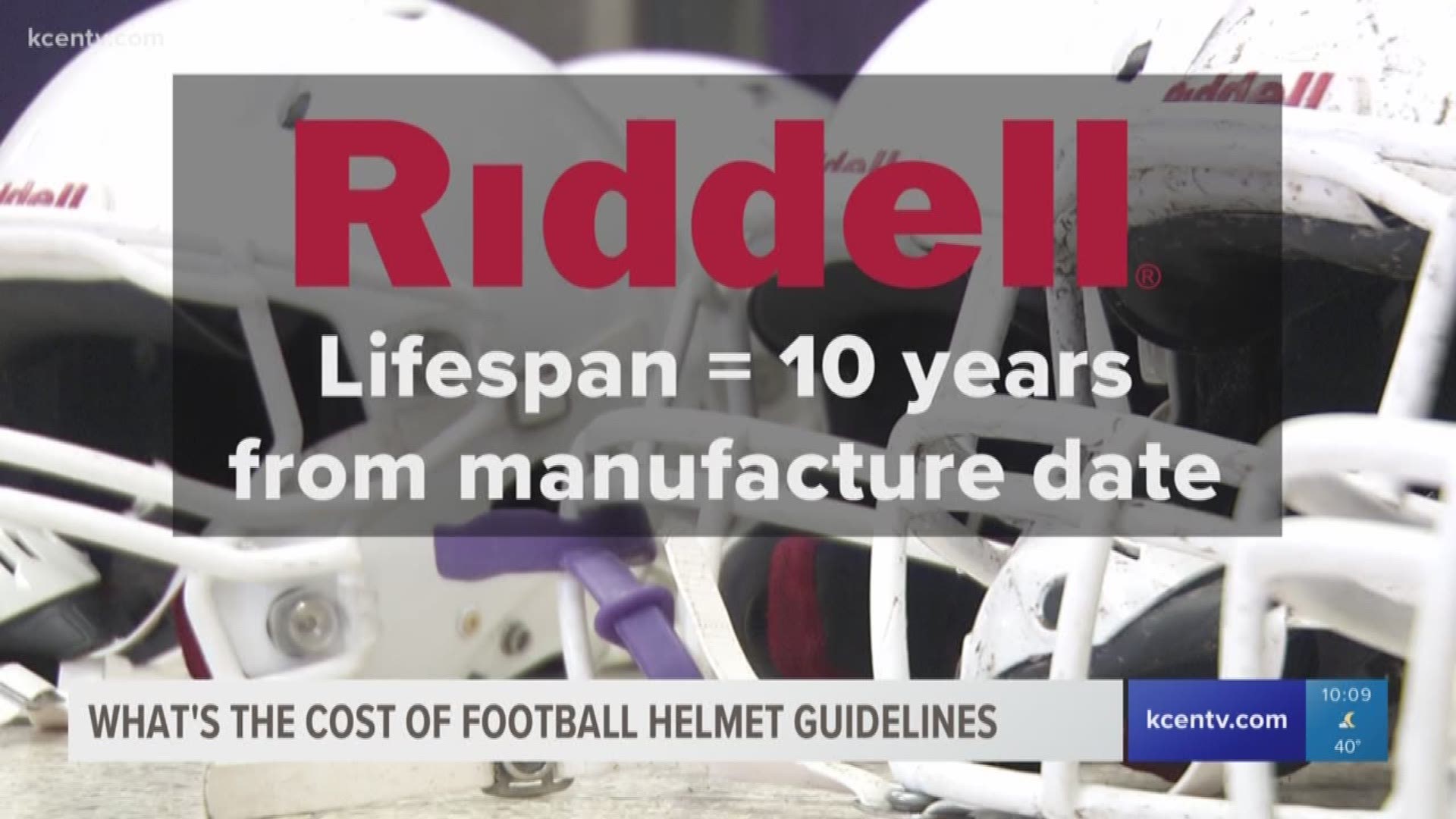 TEMPLE, Texas — Last week, KCEN Channel 6 showed you how technology in football helmets is advancing to keep players safer than they've ever been.

In part two of this story, we'll breakdown the cost of buying new helmets, and reconditioning old ones, for teams.

A national organization in charge of reconditioning helmets and manufacturers like Riddell both said a helmet's lifespan is no longer than 10 years. During that lifespan, it needs to be re-certified every other year.

"They actually have a helmet that's specifically fitted for each individual, but the cost, it's about $1800," Mart Independent School District head football coach and athletic director Kevin Hoffman said.

Although budgets are a major factor in purchasing decisions for teams, safety is another huge thing to consider.

1 / 8
Vicis
The prices between Riddell, Schutt, Xenith and Vicis all vary. Coaches have to consider that and helmet safety when buying them for their teams.

"You would never want to put your kids in something that was a cheap helmet, or not something which you felt was good product," Hoffman said.

Hoffman also said Riddell is thorough in its approach for reconditioning helmets.

"Every year, our helmet rep will come by and go through the helmets and make sure that we have the proper helmets, with the right dates from when they were first bought or first used and make sure those fall in the guidelines of a helmet having a ten-year lifespan," he said. 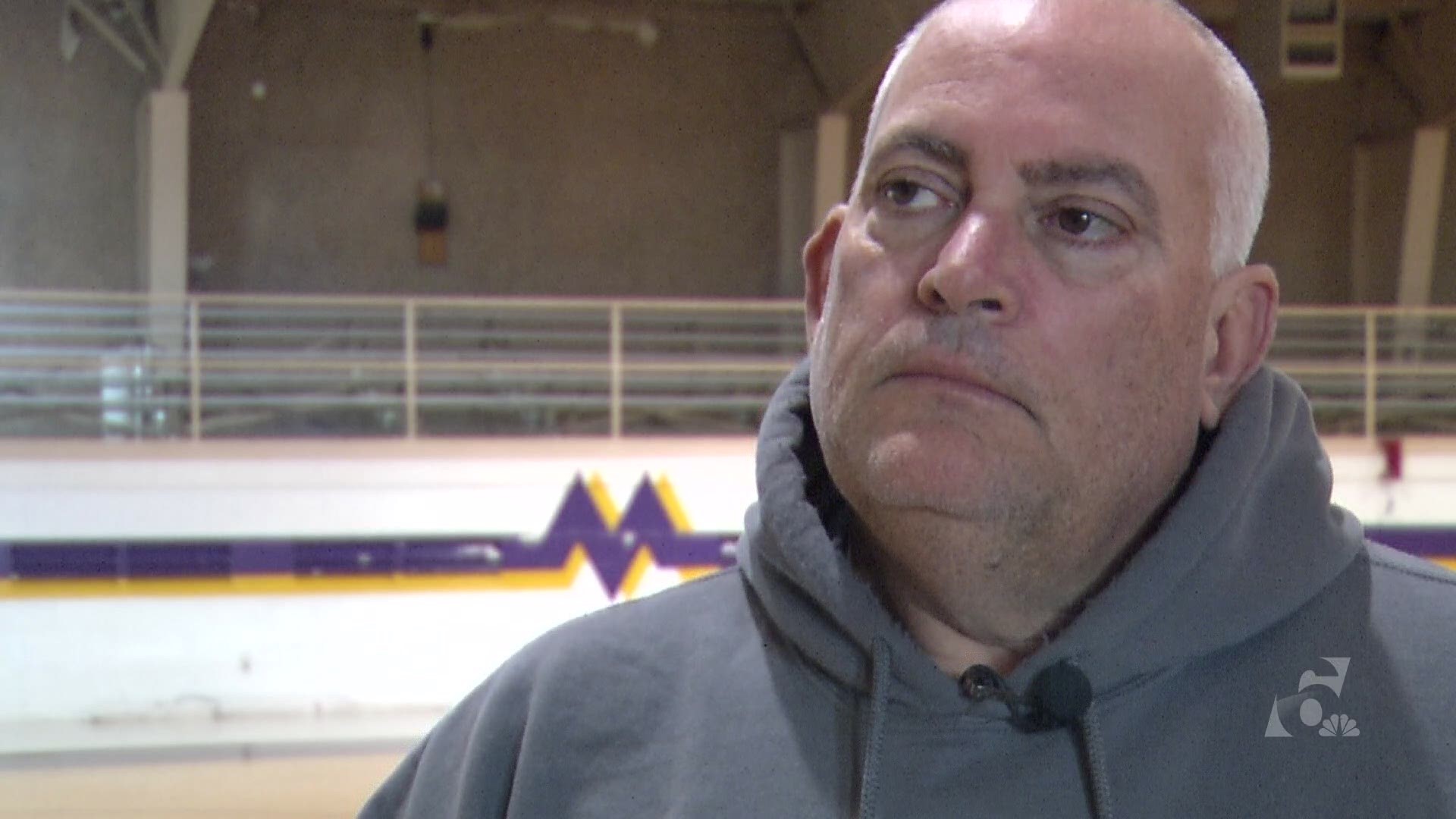 Scott Stewart is the head football coach and athletic director at Temple High School, a 6A school. He said he operates on the National Athletic Equipment Reconditioners Association's guidelines, which until recently stated the lifespan for a reconditioned helmet was 10 years.

In October 2018, the association tweaked its guidelines to go off of each manufacturer's recommended lifespan, and it's still more strict than the state of Texas' guidelines. 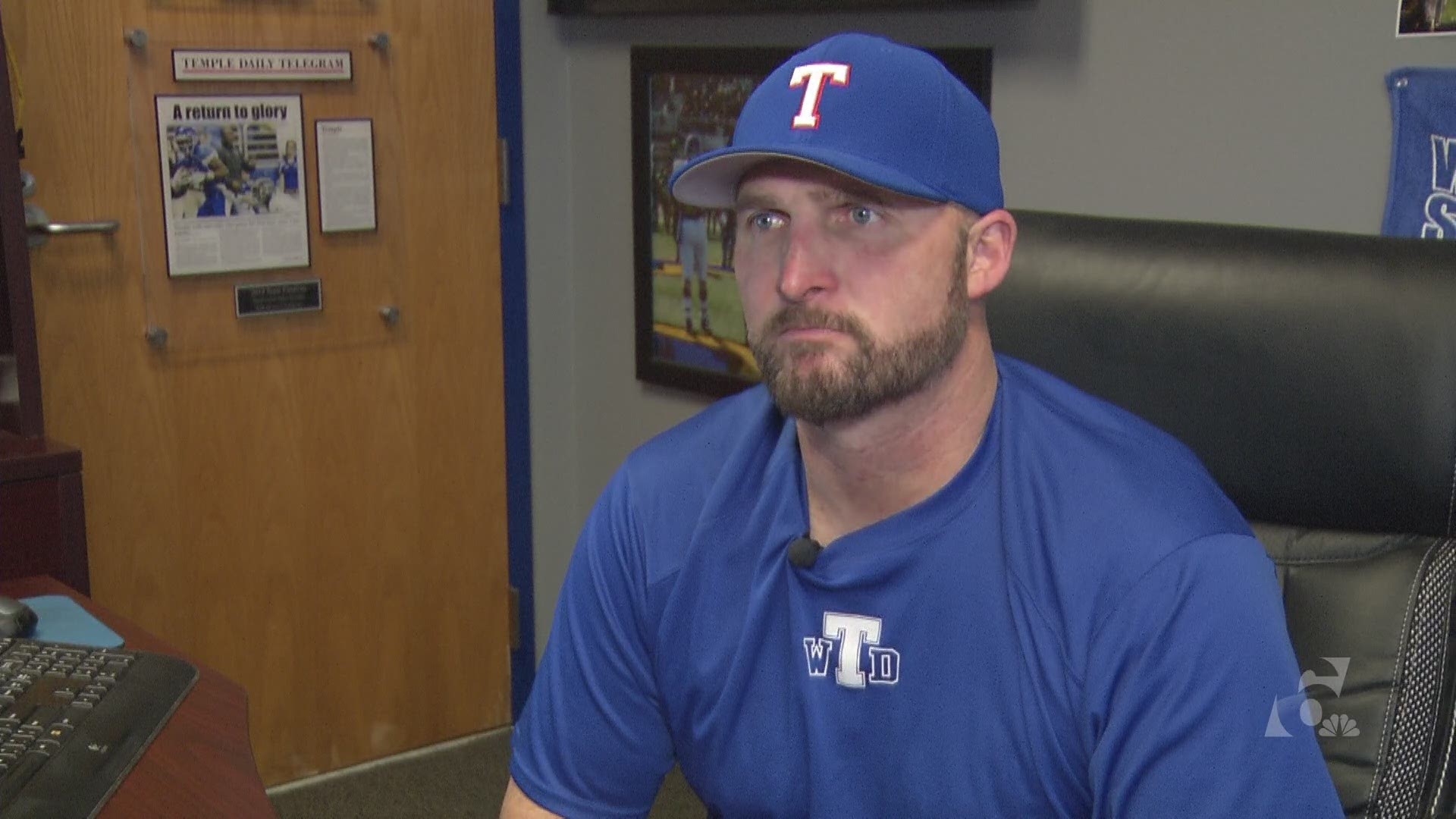 The state guidelines, set by the University Interscholastic League, are less strict.

The UIL declined our on-camera interview request, but a spokesperson told us this:

State law in Texas said public schools may use a helmet up to 10 years, with reconditioning required after the helmet is 10 years old.

As for the cost of reconditioning, the budget depends on the size of the school.

"Our budget for reconditioning is $7500, so we're going to spend up to that amount," Hoffman said.

Mart reconditions its helmets every year instead of the required every other year, citing the number of extra games they play as the reason. However, the Panthers only need about 50 helmets at the high school level.

At Temple, which needs more than 300 helmets for the high school alone, Stewart said reconditioning costs about $18,500 each year.

Both coaches said to help ease the burden of buying replacement helmets, they buy a few each year to keep it within the guidelines and have the necessary number of helmets for their teams.

"We kind of do it in chunks, so that we can try to keep up with it because the price tag on those things is pretty high," Stewart said.

KCEN Channel 6 looked at the cost of various helmets used at the high school level.

Schutt's newest helmet costs around $700, while the Vengeance Pro, another helmet the NFL gave rave reviews on, costs about $300.

Xenith has two models which would cost around $350 or less, and its newest helmet, The Shadow, will cost just under $500 once it hits shelves.

Mark Honeycutt is Mart's offensive and defensive line coach, as well as the team's equipment supervisor.

KCEN Channel 6 asked for his take on what's important in a helmet.

"A helmet is designed to take that energy when a kid gets hit, and disperse that helmet around," Honeycutt said. "How does that helmet handle that, and what parts are going to wear out on it and how easy is it to replace those parts?"

At the end of day, when state laws, budgets and technology collide, it's clear keeping up with helmets in football doesn't come cheap.