McMichael's defense team says they have witnesses, documents and additional video that tells a different story of the Ahmaud Arbery case 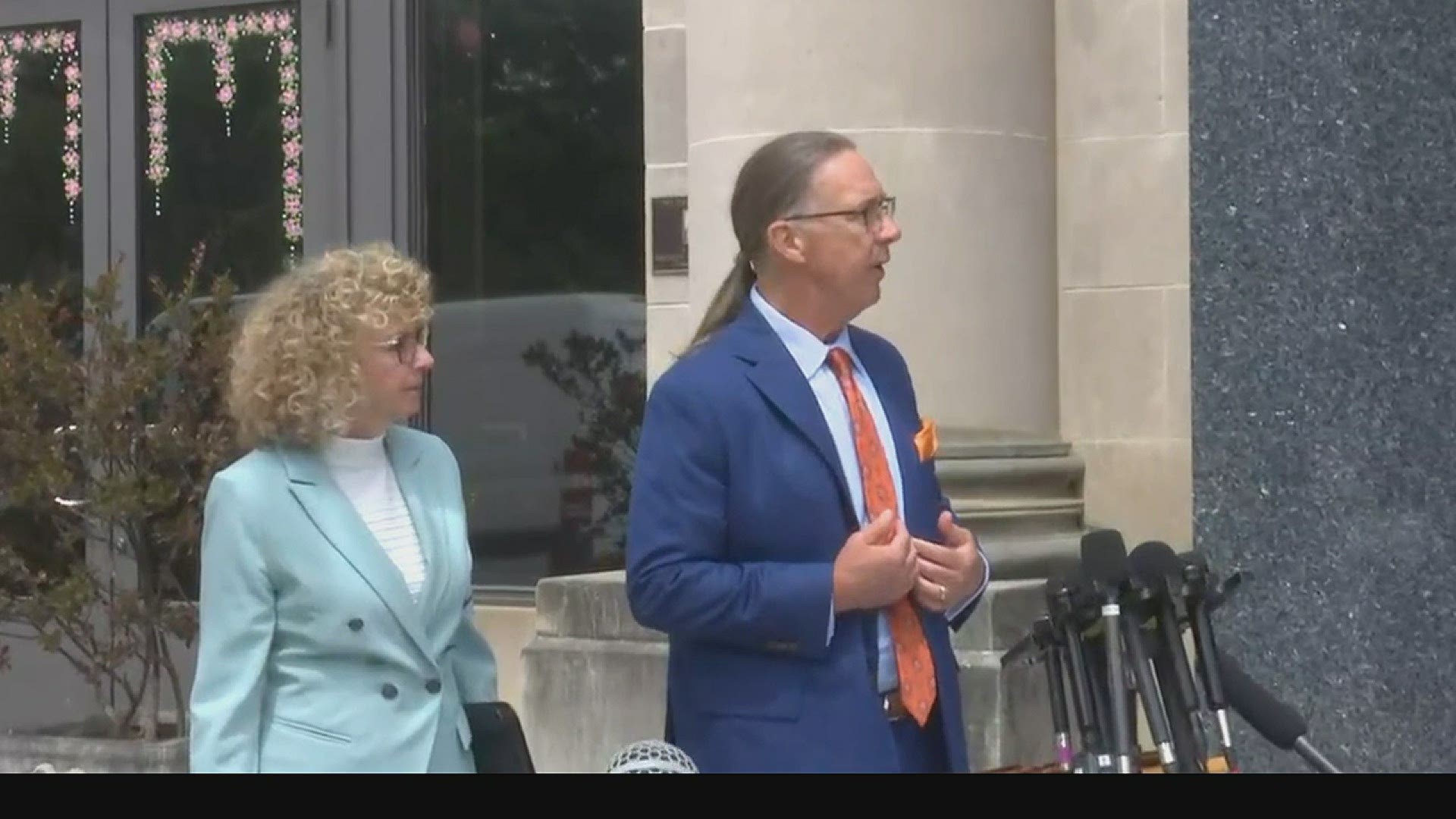 MACON, Ga. — The Macon attorneys representing 64-year-old Gregory McMichael, one of the men accused of killing 25-year-old Ahmaud Arbery in Feb., say they believe they have information that can get him out on bond.

“This case, at first, appears to contain some of the same elements that feed into the despicable and violent history of racism in our country just based upon what little the public knows about this case up until now, but this case is not that story," said his defense attorney, Franklin Hogue.

Gregory and his son, Travis, were both arrested and charged with murder and aggravated assault last week in Arbery's Feb. shooting death.

The case gained nationwide interest after a video of the shooting circulated online.

“This is not some sort of hate crime fueled by racism,” Frank Hogue said. “It is and remains the case, however, that a young African-American male has lost his life to violence.”

During the press conference, Hogue stressed the team’s respect for the American process of criminal law.

“Here in America, we provide to every person those basic rights to due process and opportunity to have his side heard, to be represented by council, and to a fair trial,” he said.

“That tells a very different story, both about Greg, about his son, Travis, and about Ahmaud Arbery,” he said.

“And as we get near to court, to work on communicating to a jury, the reasons why those facts explain the truth of what happened on Feb. 23,” Laura Hogue said.

They declined to comment on McMichael’s feelings, demeanor or any conversations they had with him.

They also declined to comment on whether the two men knew Arbery.

The team says they don't have a date yet, but they plan to schedule a preliminary hearing and a bond hearing.

The Hogues did say they believe they have information that can get McMichael out on bond.

STAY ALERT | Download our FREE app now to receive breaking news and weather alerts. You can find the app on the Apple Store and Google Play.

STAY UPDATED | Click here to subscribe to our Midday Minute newsletter and receive the latest headlines and information in your inbox every day.

Have a news tip? Email news@13wmaz.com, or visit our Facebook page.