Ahmaud Arbery was chased down and then killed by a father and son who said he looked suspicious. 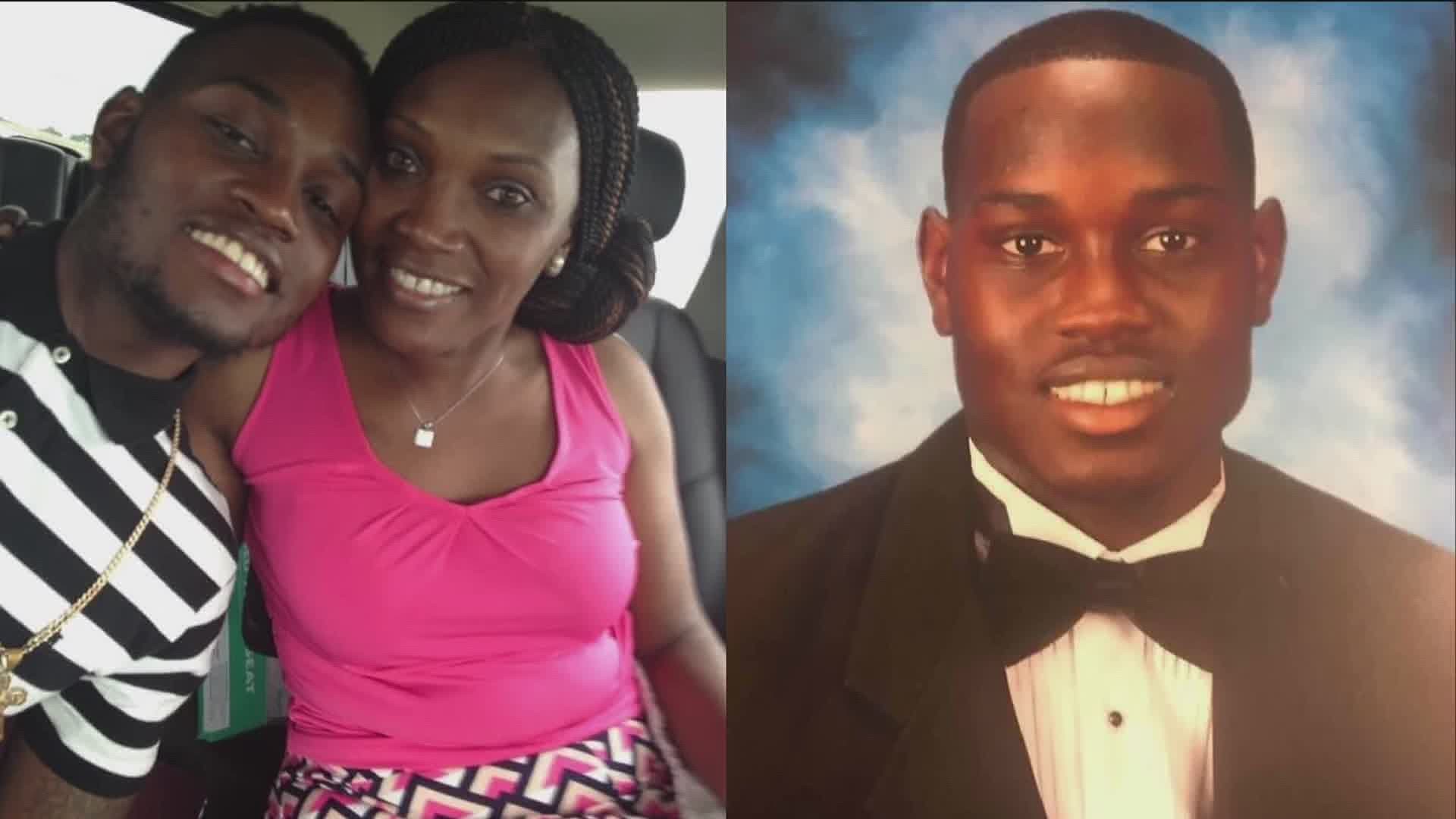 SAVANNAH, Ga. — A Georgia prosecutor says he wants a grand jury to consider criminal charges in the fatal shooting of Ahmaud Arbery who was chased by armed men who suspected him of being a burglar.

District Attorney Tom Durden, of the Atlanta Judicial Circuit made the recommendation Tuesday, May 5.

"After careful review of the evidence presented ... I am of the opinion that the case should be presented to the grand jury of Glynn County for consideration of criminal charges against those involved in the death of Mr. Arbery," Durden wrote in a letter shared by District Attorney for the Brunswick Judicial Circuit Jackie Johnson.

Johnson had to recuse herself from the case because one of the armed suspects was a former investigator with her office.

Jackie L. Johnson, District Attorney - Brunswick Judicial Circuit
In addition to National Crime Victims' Rights Week, we want to highl... ight the Victim Advocate Program here at the Brunswick Judicial Circuit District Attorney's Office. Within our circuit we have 23 Victim Advocates who work continuously to ensure the upmost guidance, support, and efficiency during the prosecution of cases.

The announcement came as cellphone video purporting to show the shooting was posted online by an attorney for the slain man's mother. 11Alive has not independently verified the video, though it is part of law enforcement's official investigation.

Arbery, 25, was killed Feb. 23 in a neighborhood near the city of Brunswick. No one has been arrested or charged in the case, prompting an outcry by the local NAACP and others.

A police report says Greg McMichael and his son Travis were frustrated by earlier burglaries in their neighborhood near Brunswick when they spotted Arbery running by and considered him suspicious.

The Brunswick News reports both men grabbed their guns and chased Arbery. Greg McMichael told police that Arbery attacked his son when they caught up with him and that his son shot him.

Arbery was black and the men who pursued him are white.

In a statement on Twitter, the Georgia Bureau of Investigation said it has been asked by Durden to formally investigate Arbery's death. The Glynn County Police Department also asked that the GBI's Kingsland office investigate threats against the police department and the public release of video appearing to show Arbery's death.

On Twitter, both Gov. Brian Kemp and Attorney General Chris Carr have weighed in on the case, promising justice to Arbery's family.

"Based on the video footage and news reports that I have seen, I am deeply concerned with the events surrounding the shooting of Ahmaud Arbery," Carr said. "I expect justice to be carried out as swiftly as possible, and I stand ready to support GBI Director (Vic) Reynolds, DA Durden and the local community."

Editor's note: This story has been updated to include that the GBI has now been requested to conduct a death investigation.

Man yelling, banging on houses shot and killed by homeowner when he tries to enter