The complaint says she posted a video saying she would not speak to FBI personnel without counsel and that she would shoot them if they went to her house. 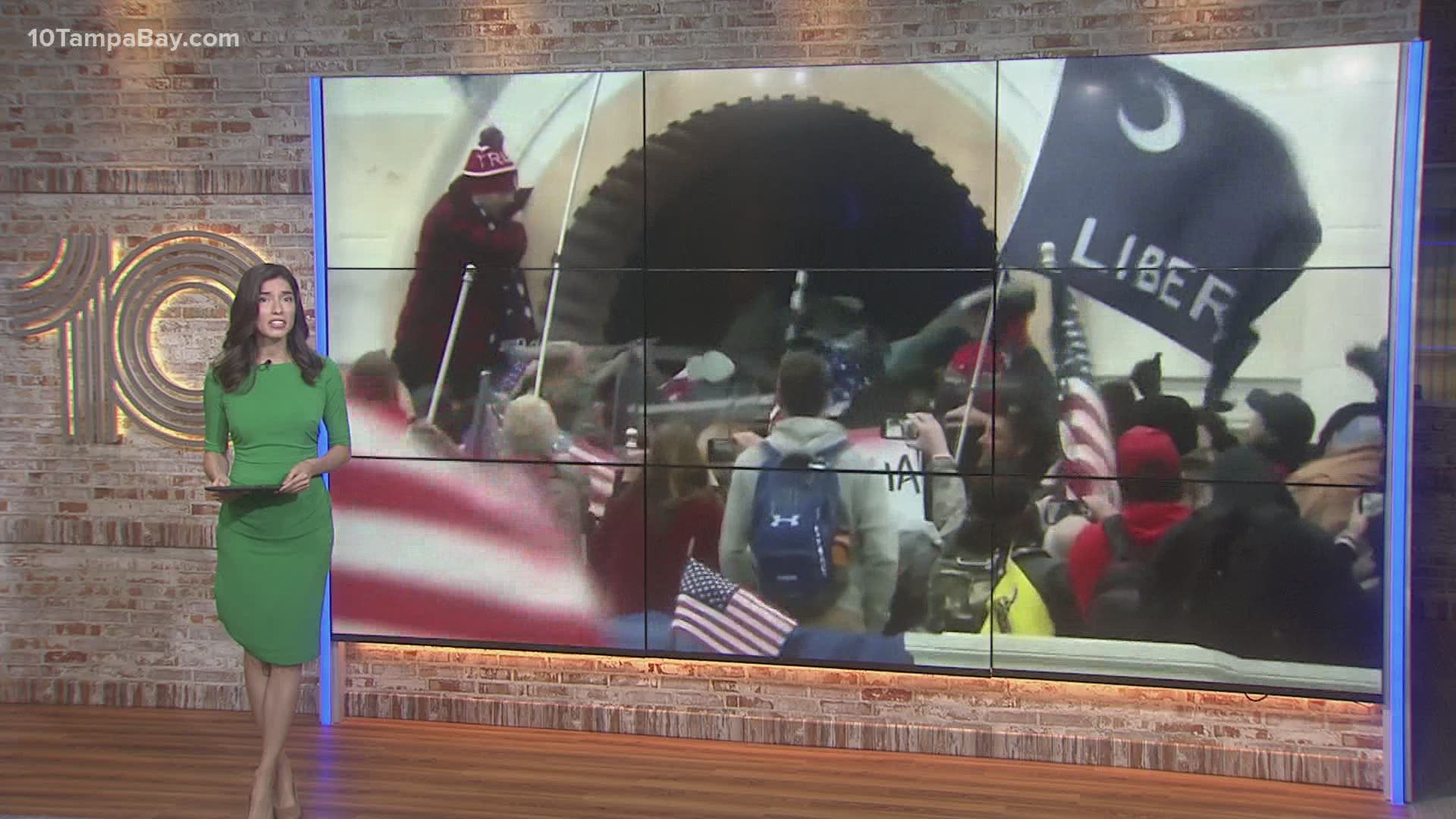 MIAMI — Federal officials say a Florida woman has been arrested for threatening to kill FBI agents who were investigating a tip that she was at the U.S. Capitol during the January insurrection.

Prosecutors say 59-year-old Suzanne Kaye was contacted by the FBI last month but she denied having traveled to Washington.

The complaint says Kaye posted a video on her Facebook page days later saying she would not speak to FBI personnel without counsel and that she would exercise her Second Amendment rights and shoot them if they went to her house.