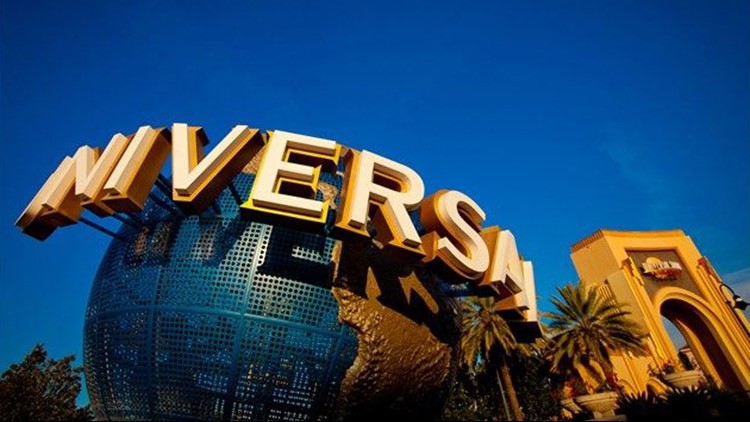 Universal Orlando said it will make a major announcement Thursday, and it could be anything from a fourth theme park or details on the upcoming Nintendo World expansion to a new attraction to replace the defunct Terminator 2: 3D.

The resort said it wouldn’t give out any more details before the announcement at the Orange County Convention Center, but told news outlets on an earnings call that it is investing in the state of Florida.

“We continue to remain very bullish on the parks business,” NBC Universal CEO Stephen Burke said to the Orlando Sentinel on the earnings call. “We think there’s a lot of opportunity down in Orlando. We built a lot of hotel rooms. We’ll be talking more about investment in the state of Florida.”

That same year, Terminator 2: 3D closed at Universal Studios Florida. No further information has been released about a new attraction, but Universal said it would be replaced by “an all-new live action experience based on a high-energy Universal franchise,” according to the Miami Herald.

Back in 2015, Universal and Nintendo announced they would bring video game-themed lands to Universal parks beginning with Japan first then Orlando and California. The company said Japan’s Nintendo World will open in 2020.

As for a whole new theme park, rumors have been swirling for the last several years among theme park reporters and bloggers who say it's inevitable that Universal will add a fourth park to compete with Disney World.

So, will we get another theme park? A new ride? An opening date for Nintendo World?