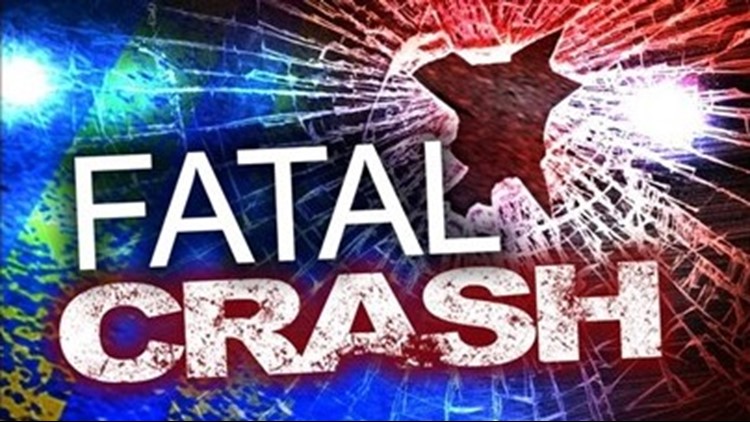 One dead, another in critical condition after accident on Hwy 77

ROBINSON, Texas — A truck driver died, and another person was in critical condition after an accident on Highway 77 south of Robinson.  State Troopers say a Freightliner truck was headed southbound just after 6:30 a.m. when a tire blew causing the truck to swerve into oncoming traffic and hit a Ford SUV.  Troopers say the truck eventually went off the highway, overturned and caught fire.

Traffic delays because of the accident were expected to last into the afternoon.  The identity of the truck driver was not immediately released.