The panic button is an alert system that hotel workers can press whenever they feel a hotel guest is acting inappropriate towards them. 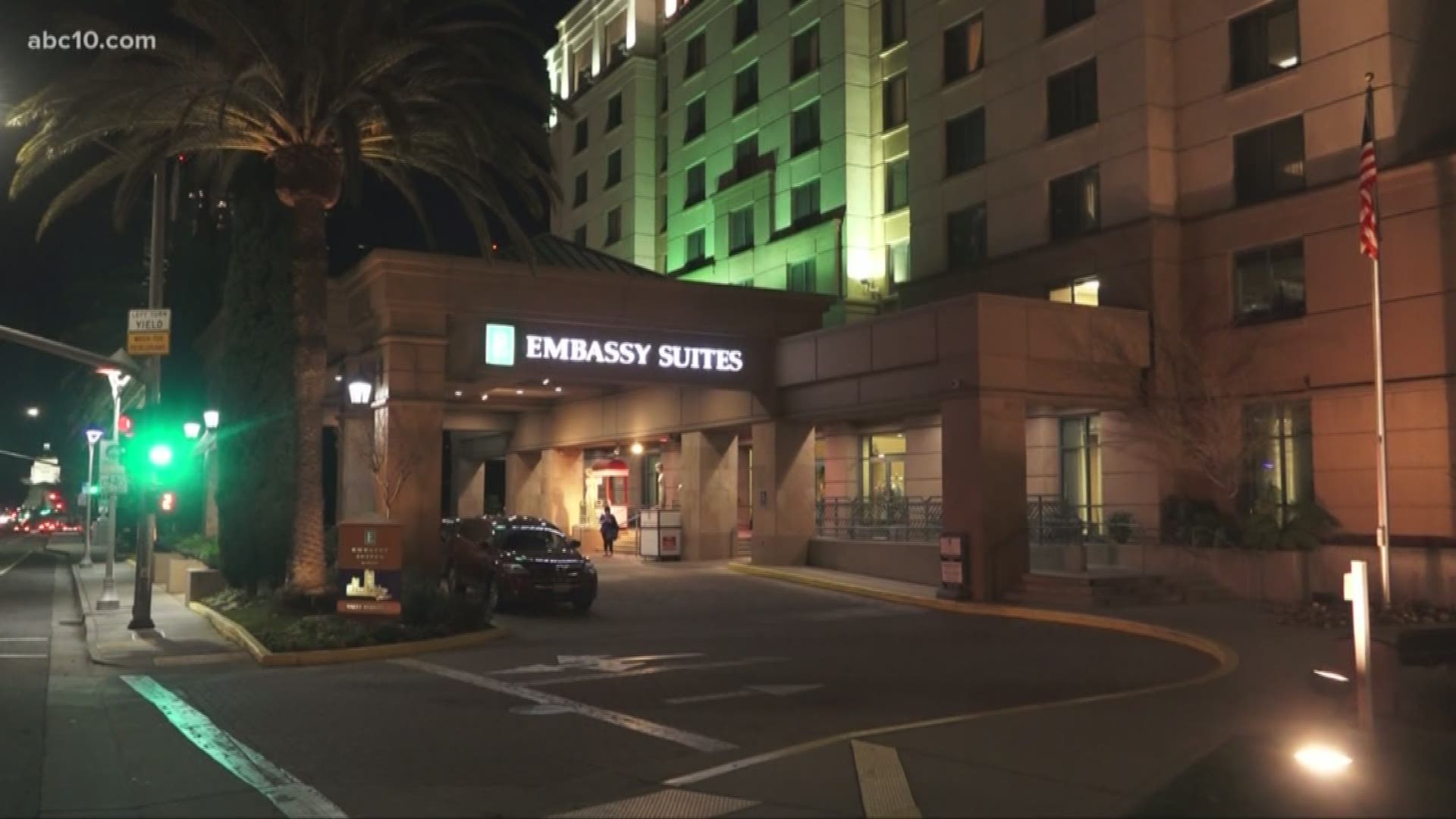 SACRAMENTO, Calif — Sacramento City Council passed an ordinance Tuesday afternoon forcing city hotels and motels to install a panic button for safety, a sigh of relief for many workers in the area.

Vice Mayor Eric Guerra said that the new ordinance allows the city to get ahead of the curve in helping hotel and motel workers when it comes to sexual assault and safety.

"We all should take responsibility for the safety of our workers, and we came together on this issue," Guerra said. "Which is exciting because as the city of Sacramento grows and becomes an exciting place to visit, we want to make sure that our hotel workers are protected with that."

The panic button is an alert system that hotel workers can press whenever they feel a hotel guest is acting inappropriate towards them. This especially hits home for Sacramento hotel worker Maria Melgoza.

"Before I get to clean my room, I turned back and I saw these men in a corner, peeking, looking for me," Melgoza recalled. "Now, that's when I panicked, because I know he was after me."

For people like Melgoza, these panic buttons have been a long time coming.

In 2016, workers carried out a hunger strike to pressure then Governor Jerry Brown to sign a janitor's bill, requiring that all janitors and supervisors receive training in sexual harassment and violence when they get on the job.

The workers did not stop there. In 2018, they turned to Sacramento County to get panic buttons for hotel employees. The county approved a measure, forcing hotels and motels in unincorporated areas to install panic buttons.

"It's very important for us as workers in this industry for our safety," Melgoza said. "That's what we want — everyone. We want to have this safety button in case of an emergency."

The panic button can be located somewhere simple like on the collar of the hotel worker's shirt, but ultimately it's up to each hotel to decide where they want to place it.

Keep in mind, this new ordinance will be implemented in all 80 hotel and motel in the city of Sacramento.

"It's good for everybody — for the employees and the business — so we don't have this kind of stuff happening," Melgoza said. "I think it's going to be very very good."

FOR NEWS IN YOUR COMMUNITY, DOWNLOAD THE ABC10 APP:

►Stay In the Know! Sign up now for ABC10's Daily Blend Newsletter