Instead of a call from a random number that sounds auto-generated, more people are reporting calls that sound like someone they may know. 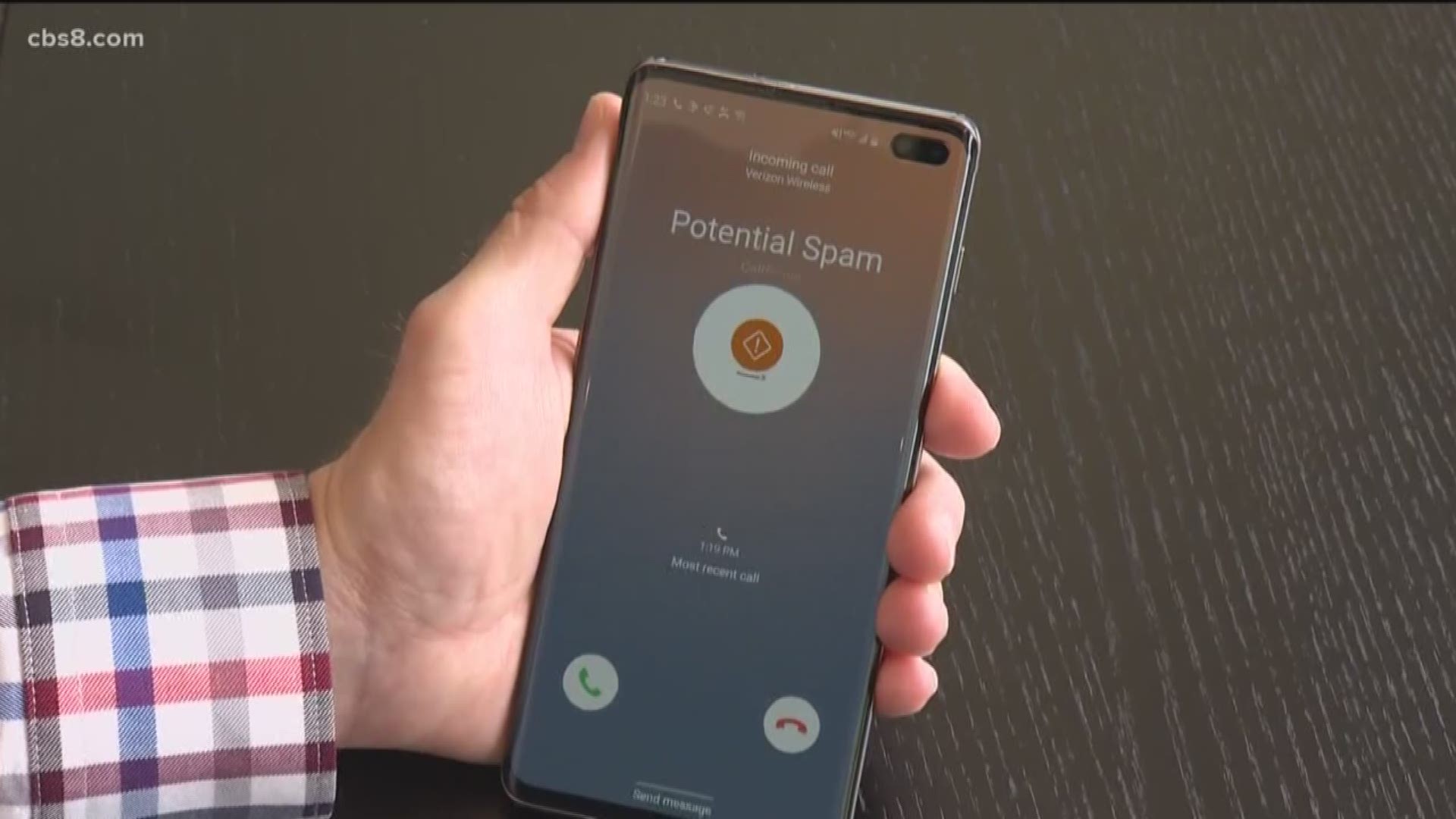 You may have noticed many of the robocalls you’re getting sound less like robotic recordings and more like real people. Some of these callers act like you have spoken to them before or like they are an acquaintance.

The Better Business Bureau says these calls are on the rise this summer. Instead of a call from a random number that sounds auto-generated, more people are reporting calls that sound like someone they may know.

One voicemail we heard started out saying: "Yes, this is Shirley Bates, calling in reference to your federal student loan."

Another sounded like a friendly phone call from a total stranger: “It's Kate. I totally feel like I'm bugging you. I sent a couple emails. I left a message last week about that pending approval for your business."

The Federal Trade Commission reports a spike in robocalls in the summer, with California being the top state in America for the influx.

RELATED: FTC effort cracks down on more than 1B 'loathed' robocalls

News 8 put the phone numbers the calls came from to the test. First, we called “Shirley Bates” about the student loan repayment. A recording stated, “all applicants must have a federal student aid ID.” It sounded official, but the Better Business Bureau says don't buy it.

"I would say if you receive a call from them, hang up, and if you have doubts, you call an administrative official,” said BBB San Diego PR Director Linda Karimi.

Next we called “Kate” about the business loan. Each time we called the Topeka, Kansas, number a voice would say “hello” and then the call disconnected. This also signals that it’s a fake.

“They are increasing, and the FTC is on it, so most of them are illegal,” said Karimi.