Authorities said the search for Scott Weinhold will likely last through the weekend. 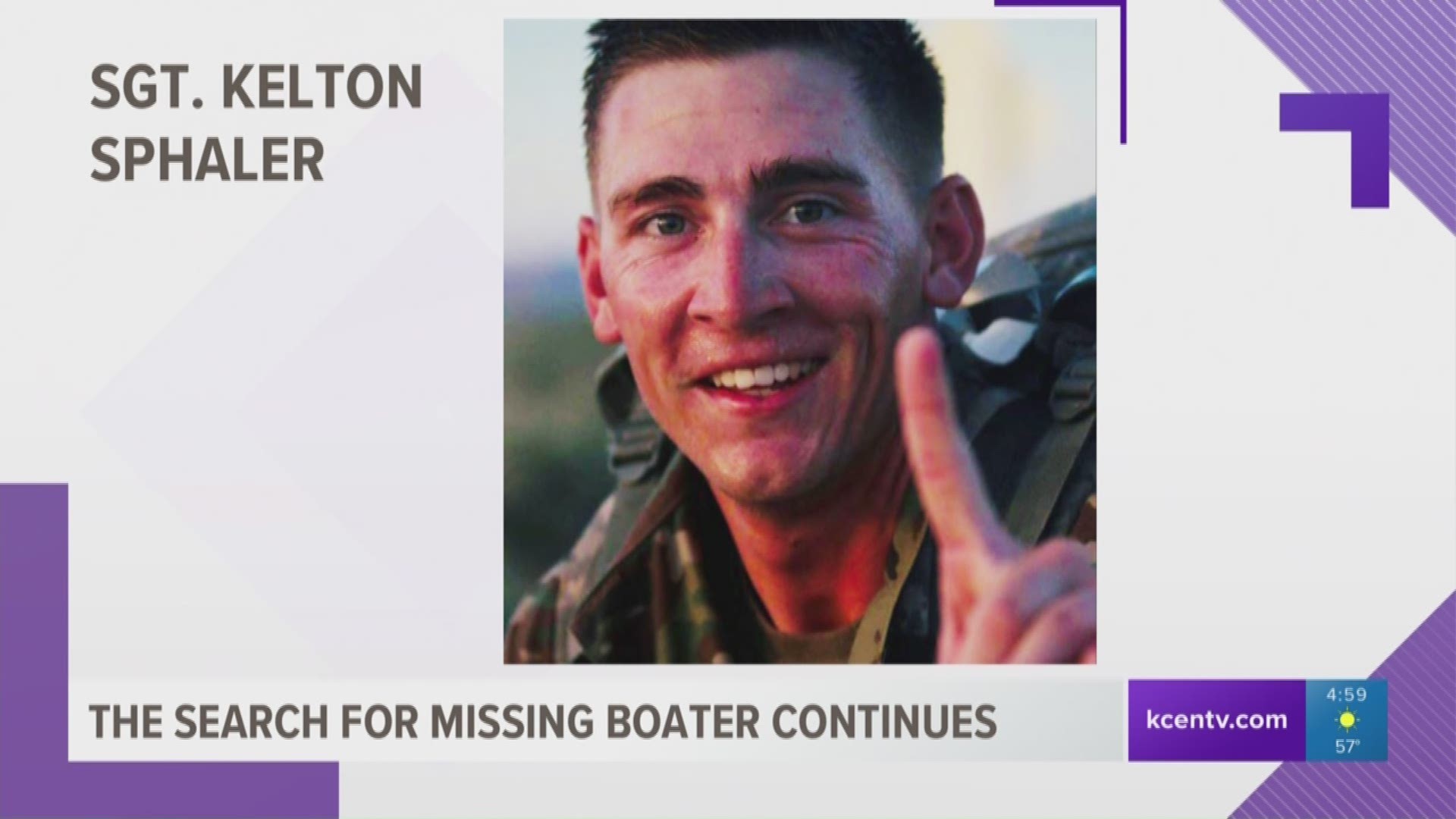 Weinhold went missing Monday night after a canoe accident on Lake Belton. Parks and Wildlife officials said Weinhold and two others had taken two motorized canoes out on the lake when one capsized. The second canoe flipped during an attempt to save the first.

One soldier was able to swim to the shore after the accident, but Fort Hood Sgt. Kelton Sphaler was recovered under 10 feet of water Tuesday afternoon.

Weinhold's mother, Jennifer Florin, said Fort Hood initially suspended the family and community's private search effort, but 12 friends and family members were escorted on a private boat to help with the search after speaking with an official.

"[The soldiers] brought out dogs-- they also used the helicopters and there was no sign of my son," Florin said. "But he said, 'What else do you want from us? What else can we do?' I said, 'Until you find my son your job is not done.' That's when he coordinated to let us out there today."

By Thursday afternoon, search teams still had ground to cover around the lake area and Fort Hood.

Officials said the Parks and Wildlife dive team were using side sonar scanners to get images of the bottom of the lake, and they plan to bring out another K-9 and new divers Friday to assist.

The search will likely last through the weekend, according to Parks and Wildlife.