Manager Alex Cora cited his frustration with the Trump administration's efforts to help his native Puerto Rico recover from a devastating hurricane. 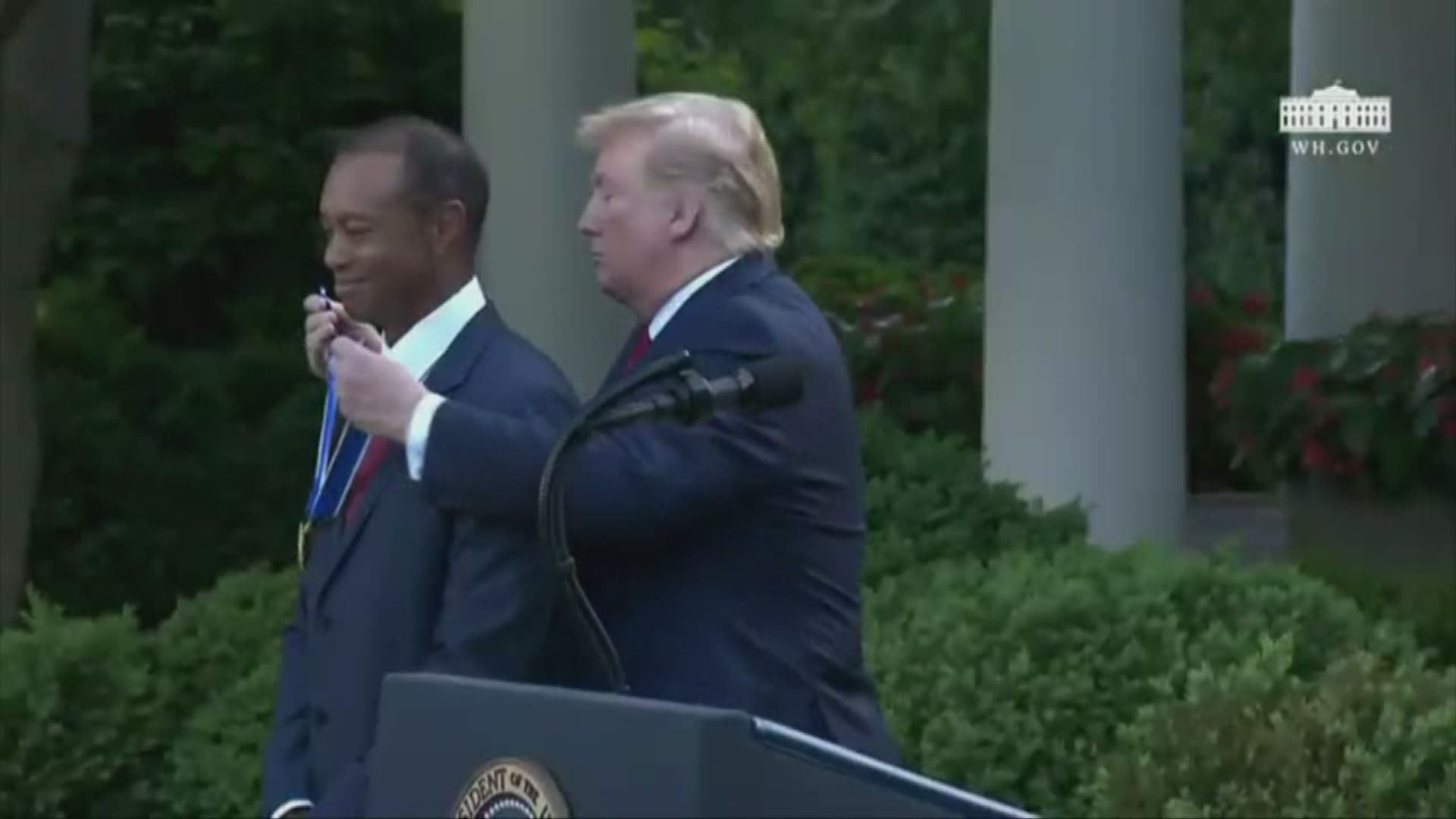 WASHINGTON — For decades, championship teams have visited the White House in a moment of ritual and tradition. Athletic excellence is celebrated, lame jokes are told and the president is given yet another jersey bearing his name. Under President Donald Trump, though, the visits often have become politicized, featuring athlete protests and, in the case of the Boston Red Sox, raising questions about a racial divide.

The Red Sox, who steamrolled to a World Series crown last October, are poised to visit the White House on Thursday. Team manager Alex Cora announced last week he would not attend, citing his frustration with the administration's efforts to help his native Puerto Rico recover from a devastating hurricane. Nearly a dozen players, including American League MVP Mookie Betts, have said they will join him in skipping the ceremony.

All those bypassing the White House are players of color. Every white player on the team — as well as J.D. Martinez, who is of Cuban descent — was expected to attend.

The Red Sox have stressed that the clubhouse has not been divided on the issue; no player or coach was pressured to go, and players who have chosen not to attend have stressed there is no ill will toward those who will shake Trump's hand.

A championship team's coach rarely, if ever, misses the White House visit, a tradition that began in earnest in 1924 when Calvin Coolidge invited the Washington Senators. Cora had considered attending Thursday's White House event to call attention to the plight of those in Puerto Rico, where it is estimated that Hurricane Maria caused nearly 3,000 deaths. But in the end, he opted not to go.

"Unfortunately, we are still struggling, still fighting," Cora said in a statement. "Some people still lack basic necessities, others remain without electricity and many homes and schools are in pretty bad shape almost a year and a half after Hurricane Maria struck. I've used my voice on many occasions so that Puerto Ricans are not forgotten, and my absence is no different. As such, at this moment, I don't feel comfortable celebrating in the White House."

The racial disparity between the players who are attending and staying away received attention after a tweet from pitcher David Price, an African American who said he would not attend. Price retweeted longtime Boston sports columnist Steve Buckley, who had noted, "Basically, it's the white Sox who'll be going."

Price, who has nearly 1.8 million followers on Twitter, added, "I just feel like more than 38k should see this tweet," a reference to Buckley's Twitter following of roughly 38,000. But while the retweet set off speculation that Price was angry about the players attending, the pitcher later said he was calling out Buckley's observation, telling the Boston Globe that the columnist's post "was an insensitive tweet that needs to be seen by more people."

Those around the Red Sox locker room stressed that a player's decision to attend was a personal choice and not, in many cases, political.

"Politically, it didn't matter who was in the White House. If I have an opportunity to go to the White House and meet the president, I'm going to go," relief pitcher Heath Hembree said Wednesday. "Nobody tried to persuade me. They have their reasons why not to go."

For some players, it may be their only chance for a White House invite. It also reflects a larger trend across baseball: A number of players hail from Trump-friendly states like Texas and Florida, while the sport has also seen a surge in Latino players and a decline in African Americans.

Having also won World Series titles in 2004, 2007 and 2013, the Red Sox — who will also visit wounded veterans at Walter Reed National Military Medical Center on Thursday — have been honored at the White House under both Republican and Democratic presidents. And players on previous teams in all major sports have skipped White House visits under previous administrations. Basketball legend Larry Bird, famously, missed the Boston Celtics' White House visit in 1984 by saying of Ronald Reagan, "If the president wants to see me, he knows where to find me."

But the events have taken on sharp political overtones since Trump took office.

When the New England Patriots visited in 2017, Trump's first year in office, far fewer players attended than when the franchise won a title under Barack Obama. After several players on the Philadelphia Eagles and Golden State Warriors publicly declared that they would skip White House ceremonies, Trump disinvited the teams. Trump has also instituted a new tradition for the ceremonies, scrapping gourmet meals in favor of offering plates of fast food to the athletes.

Moreover, the optics of the Red Sox visit are certain to receive additional scrutiny due to the history of racially charged moments for both the team and the city it calls home.

The Red Sox, infamously, held a failed tryout for Jackie Robinson before he broke the sport's color barrier. They were the last team in the major leagues to integrate. And an Elks Club in the team's former spring training home of Winter Haven, Florida, invited only white players to events, a practice that stopped only in the 1980s when black players complained.