A member of Indiana's Army National Guard died Thursday night after being injured during training. 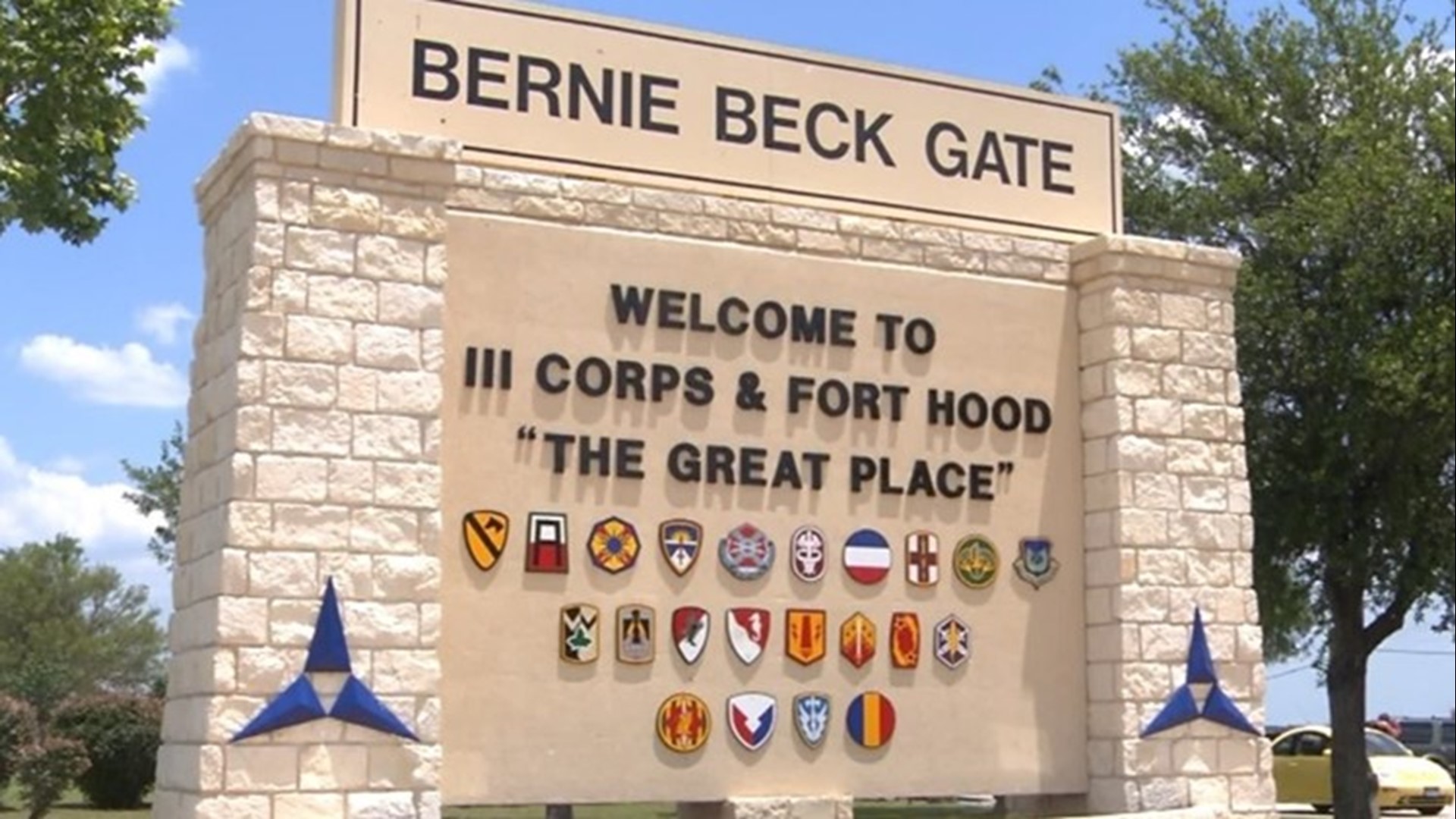 FORT HOOD, Texas — A soldier from the Indiana Army National Guard died after a training accident on Fort Hood.

Staff Sgt. Andrew Michael St. John, 29, of Greenwood, Indiana was killed around 10 p.m. Thursday after he was injured in a tactical vehicle accident in a Fort Hood training area, according to a release from the Army.

“For those who knew and worked with Staff Sgt. St. John, he was respected and admired for his great love for his country and family," said Lt. Col. Chad Pittman, commander of the 1st Battalion, 151st Infantry Regiment. "He continually sought ways to ensure the success of subordinates, better himself as a leader, and contribute to the achievements of the organization. My deepest sympathy for his family at this sad and difficult time."

The accident is being investigated by the U.S. Army Combat Readiness Center from Fort Rucker, Alabama.

St. John was a father and husband.

Other Military Matters stories people are reading on KCENTV.com:

Voices of the Brave: How a U.S. Army couple opened their spa in Waco