Border Patrol agents seize more than $700,000 worth of marijuana 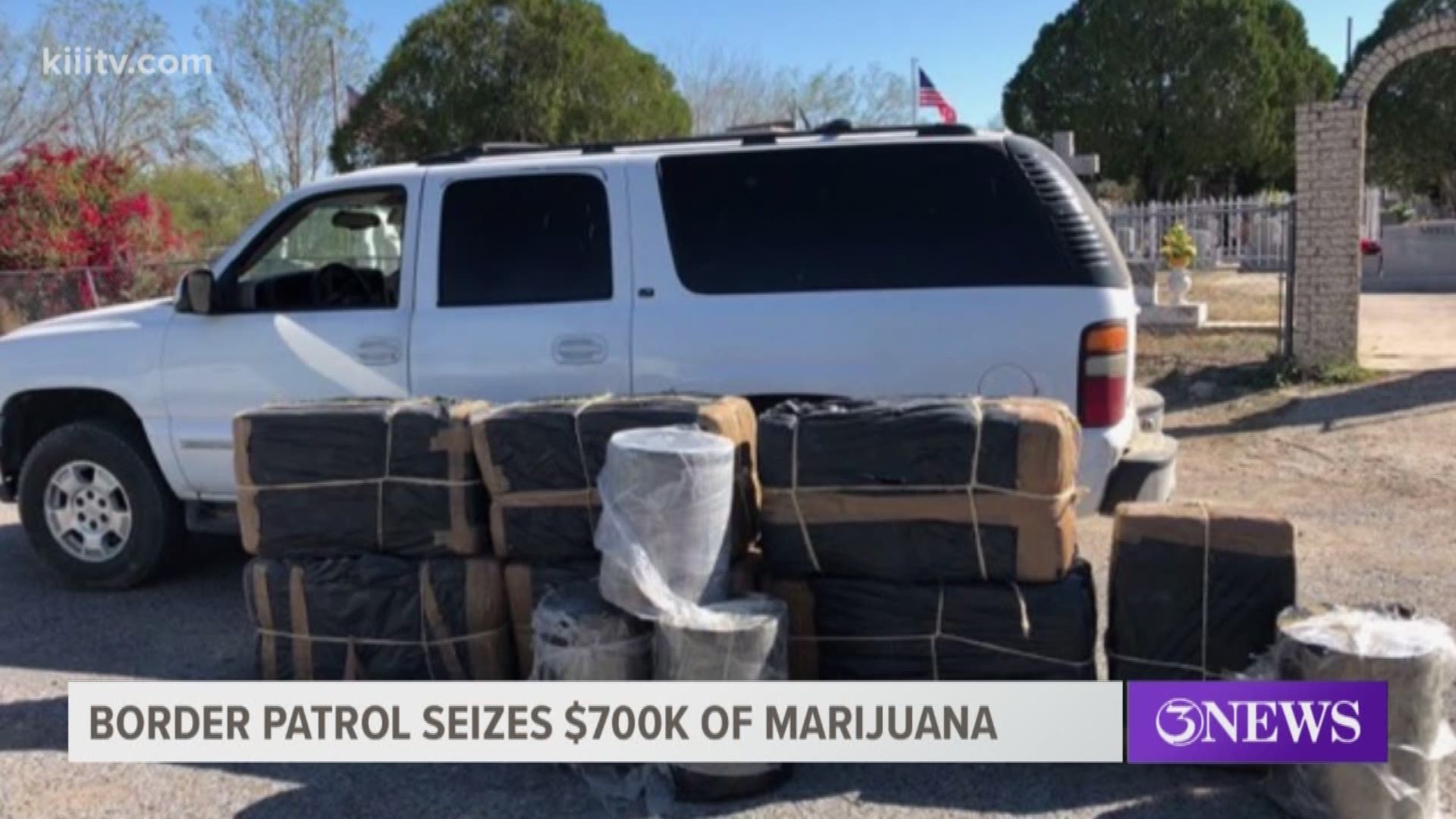 Agents located an abandoned vehicle with almost 350 pounds of marijuana inside.

The vehicle went north at a high rate of speed but turned around after seeing agents.

According to officials, the driver abandoned the vehicle and swam across the river to Mexico.

Agents found more than 580 pounds of marijuana in their search.