Democratic leaders pressed Abbott to present any evidence of abuse to substantiate the claims. His office has yet to respond to Wolff's comments. 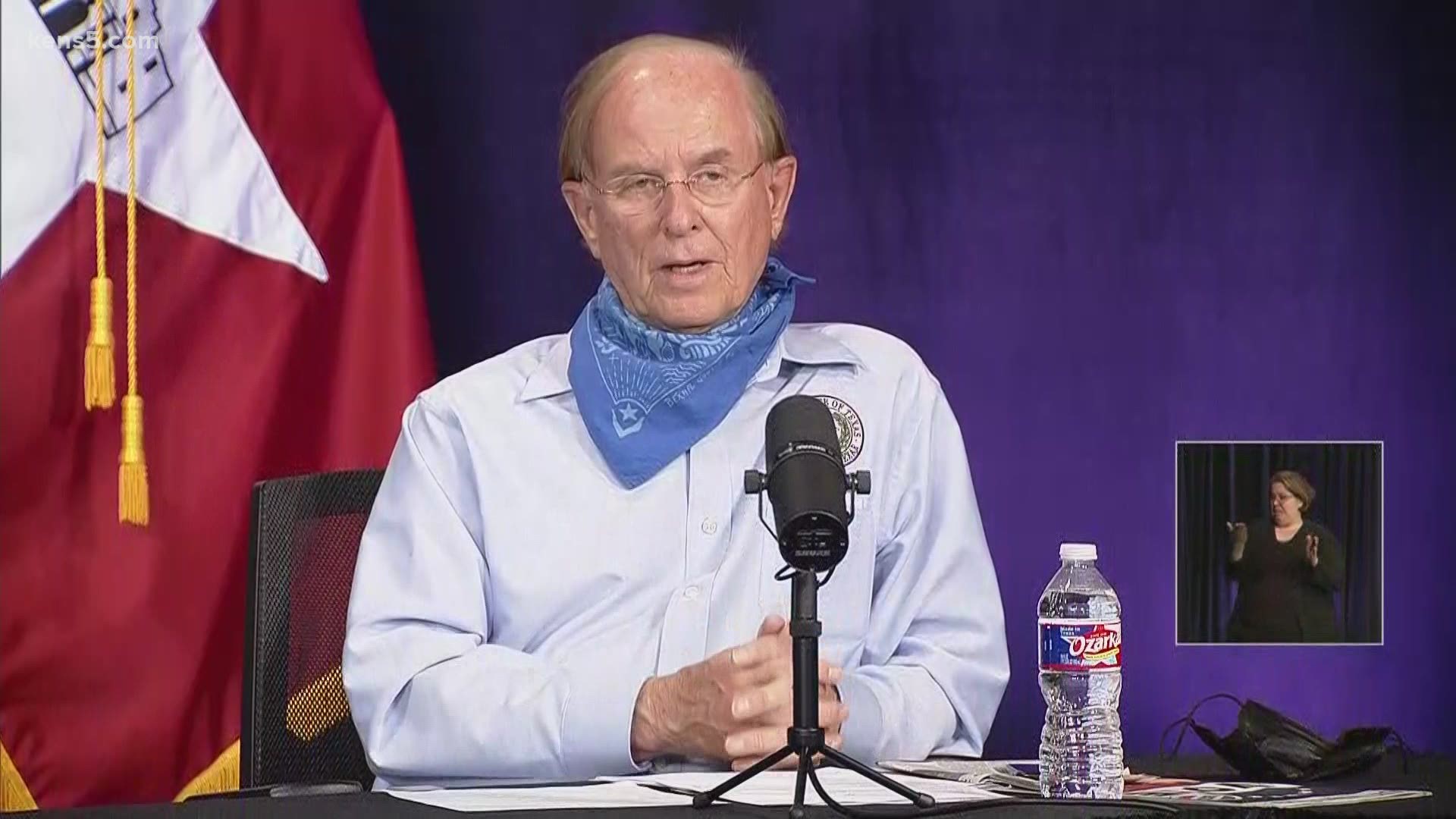 The allegations were brought forth by Texas Governor Greg Abbott on April 7. The governor said state officials had received  “very credible allegations” children at the facility are being sexually assaulted; inadequate staffing to safely supervise children at the facility premises; that some children “are not eating throughout the day”; and that facility workers aren’t separating COVID-19-positive children from the rest of the minors at the site.

Abbott didn’t elaborate on who submitted the alleged complaints to state agencies but implored the Biden administration to move the children to other “federally-run facilities” and to shut down the Freeman Coliseum site.

According to Wolff, however, there was no evidence any of those violations had occurred before Abbott came forward.

"Now, if anything's happened since then, when he said it there was nothing," Wolff said. "Now, other things could happen, I don't know that they have. I have not heard anything."

"It could happen in the future; with -- what do we've got now -- 1,802 boys out there, something could go wrong. But the previous allegations that he made were untrue." 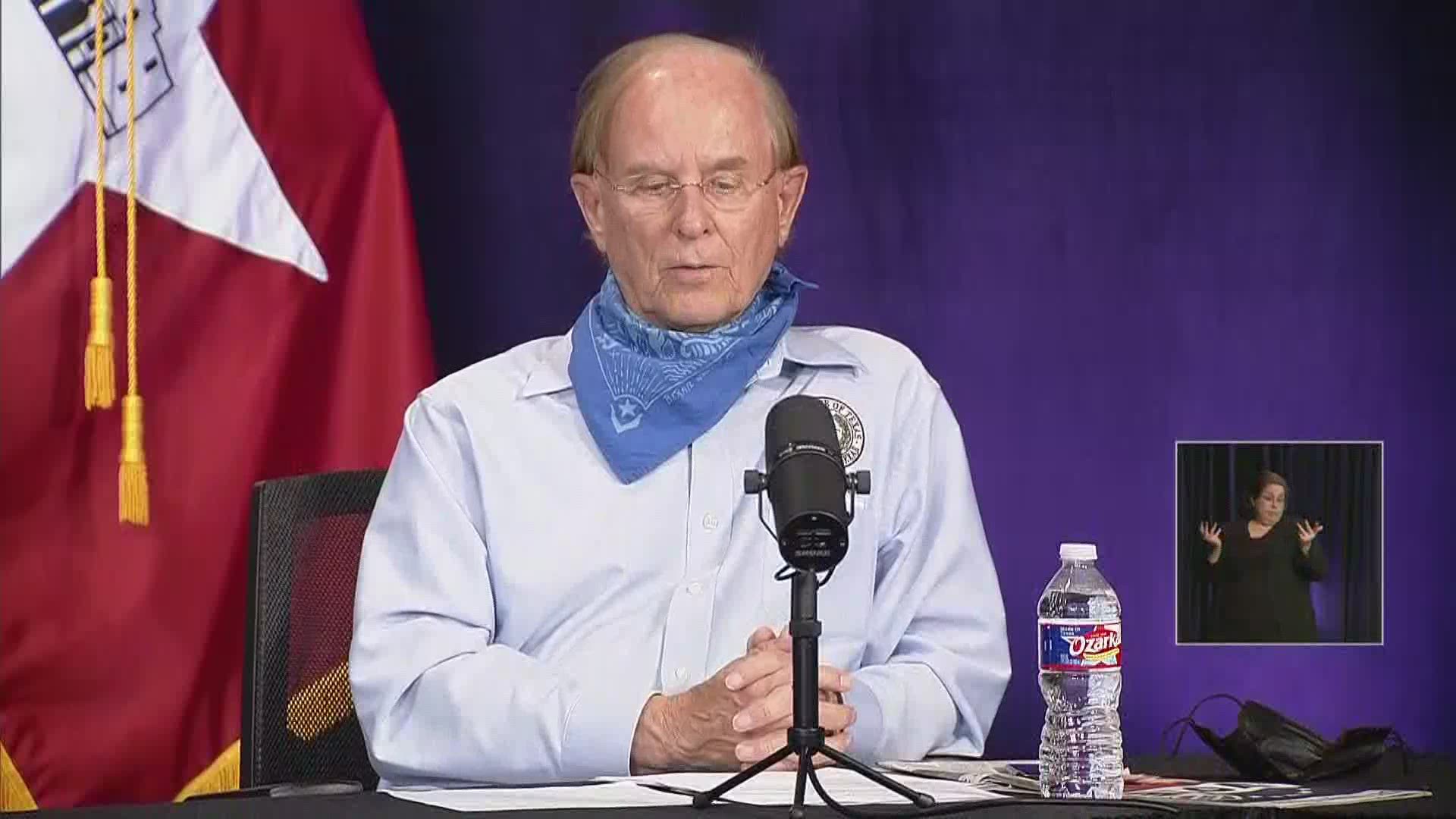 When Abbott initially made public the allegations against the site, Wolff was skeptical about the claims, saying that any potential incidents of sexual abuse "needs to be taken care of," though he wasn't aware of alleged issues beforehand.

Democratic leaders pressed Abbott to present any evidence of abuse to substantiate the claims. One medical professional with direct knowledge of the operations told KENS 5, under the condition of anonymity, they hoped Abbott would recant "after he sees what it’s really like right now because these children need us.”

The temporary holding facility at the Freeman complex has been underway for nearly a month. Bexar County has a contract with the federal Health and Human Services department, which expires at the end of May. Wolff is unsure if the contract will be renewed at the month's close.

"I don't know what will happen at the end of May, where they will be," Wolff said. "Hopefully, they will have every kid placed somewhere. But we'll have to wait and see."

The judge said the facility has been "slow" in getting children placed with guardians; as of April 26, 129 have been assigned a guardian 24 have aged out of the temporary complex, and 14 have been transferred to a licensed facility, according to the judge. Wolff also said the number of COVID-19 positive boys was declining.

KENS 5 has reached out to Wolff's office as well as Health and Human Services for further comment.