Migrant deterrence policies in question after deaths at the southern border

Migrants take desperate measures in pursuit of the 'American dream.' 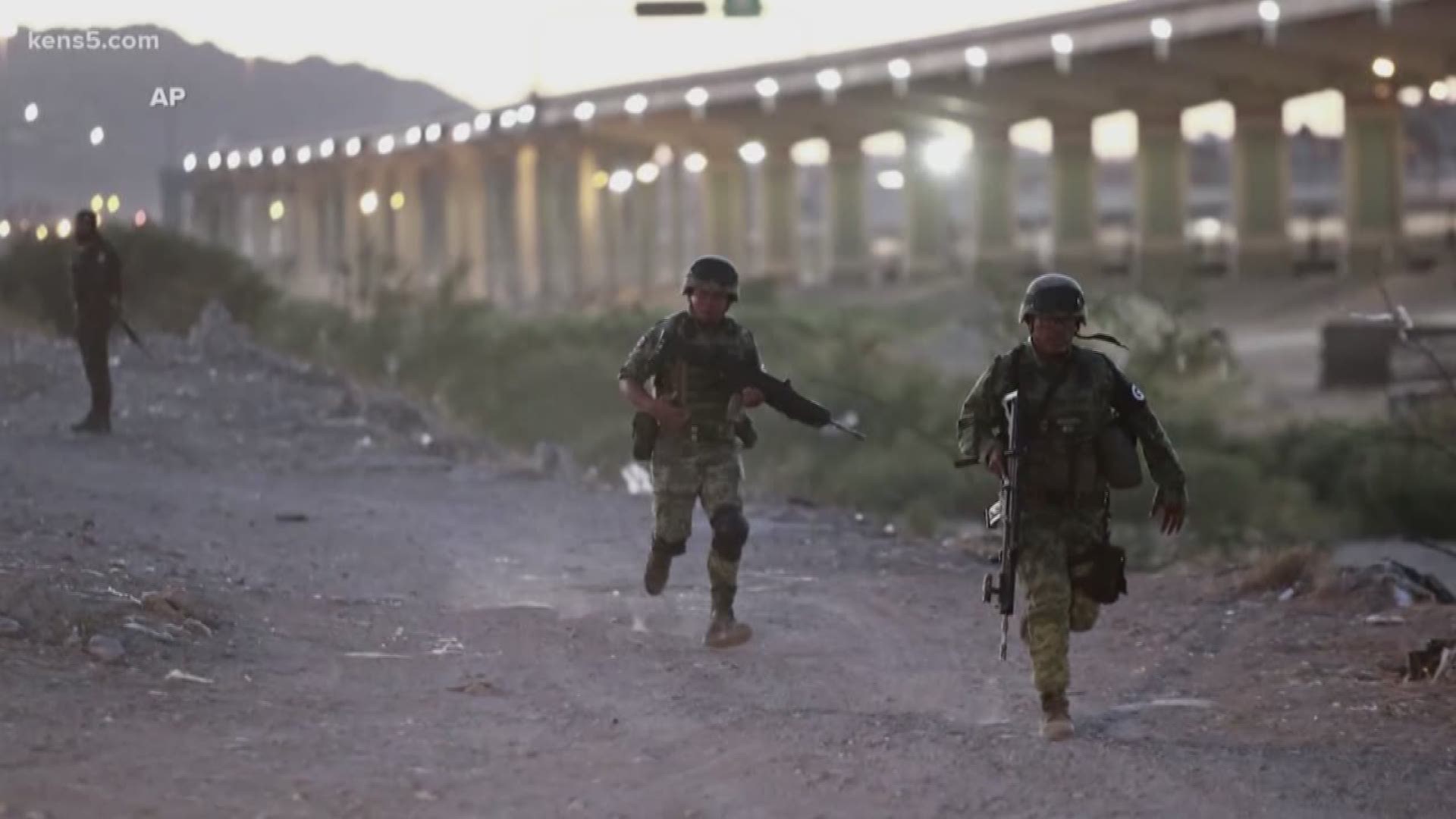 MISSION, Texas — Reports of migrants dying while crossing the southern border are growing increasingly common, but while some blame the Trump administration for the desperate measures migrants are taking to step foot in the United States, the phenomenon isn’t a new one.

The graphic photo showing the bodies of a Salvadorian man and a baby girl with her arm around his neck is sending shock waves around the globe.

The father and daughter had tried crossing the Rio Grande near Brownsville, Texas, on Sunday when they were swept away by the river.

“One minute you’re floating on the surface and the next the undertow grabs you and you’re under water,” noted Mission Fire Department Deputy Chief Joel Dominguez.

Dominguez said calls to retrieve bodies or rescue migrants in the river are received daily.

“There’s a lot of hazards in the water that people don’t see because of the color of the water.” Dominguez explained.

The sight of a little girl drowning is what prompted him to assemble a diving rescue team 25 years ago.

“You pretty much picture every face I’ve ever recovered,” he said. “Still to this day.”

Crossing the Rio Grande isn’t the only desperate measure migrants are taking to get to the U.S.

A video recently posted on Twitter shows a man attempting to rush through two customs agents at the Laredo port of entry.

This week, Mexico deployed more than 15,000 National Guard members to its borders in response to U.S. pressure to stem the flow of undocumented migrants.

“We talked about Mexico controlling the southern border, we can’t even control one lane of a bridge. That’s how monumental the task is I think,” said Darling.

In June alone, a migrant woman and her three infant children died of dehydration near the border in Mission, and a toddler was found dead in Arizona.

While many blame his deterrence policies for these deaths, President Donald Trump points at congress for inaction on immigration legislation.